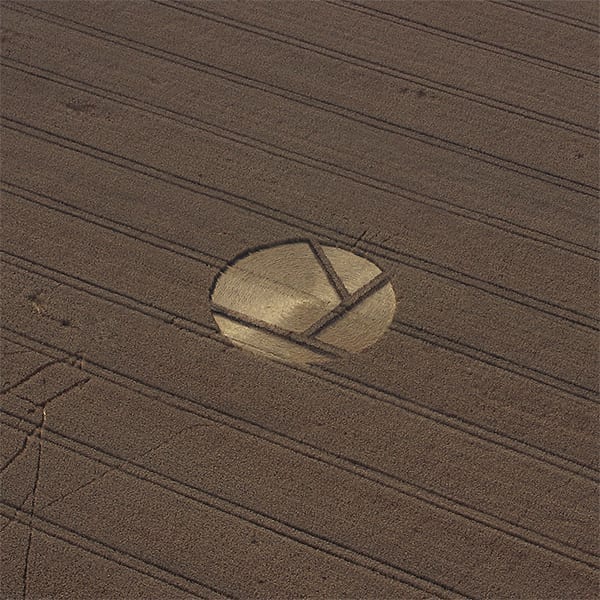 Following up on the release of his first album in eight years, Agoria has collaborated with enigmatic French musician Jacques on new EP ‘Visit’, which is out now.

The two-track offering pairs electronic elements with organic, real-world sounds to masterful effect. Title track ‘Visit’ is the best example of this, with a wonky beat trudging through a plethora of immersive sounds. Meanwhile ‘Jardin’, with a grooving bassline, has a greater dancefloor focus.

“The first time I met Jacques, we were sitting at the same table but we didn’t exchange any words,” Agoria explains. The second time, a year later, we started speaking. A lot. During hours. About Vipassana, a technique of meditation that you practice in silence. The third time, I thought I should share his words and breaths, delivering the untold. So I offered him to record a Sapiens Talk. The fourth time, we both agreed it was finally time to record music together.”

Jacques is a musician who pushes back the border between music, sound and noise, using music as a medium of expression on his quest of transversality. Invited to several TEDx conferences to talk about his obsession with the idea of infinity, he has also revealed his new theory called “Vortex”, which he created with Alexandre Gain in 2015.

His first album in eight years, Agoria described Drift as “sitting on your sofa between your guilty pleasure and your tasteful opinion”. The deeply melodic 10-track LP came off the back of a much-lauded Essential Mix for Pete Tong’s BBC Radio 1 show, which was later nominated for Essential Mix Of The Year. The new release comes amidst Agoria’s first ever Ibiza residency, which kicked off on 31st May at the Blue Marlin. Named after the new album and featuring everyone from DJ Harvey and Gerd JansonGroove Armada and Idris Elba, the unique day-to-night parties will take place every Friday until 27th September. He will also take his all-new live show on tour this summer, with dates including Barcelona’s Primavera Sound, Belgium’s Pukkelpop and Lowlands Festival in Amsterdam.