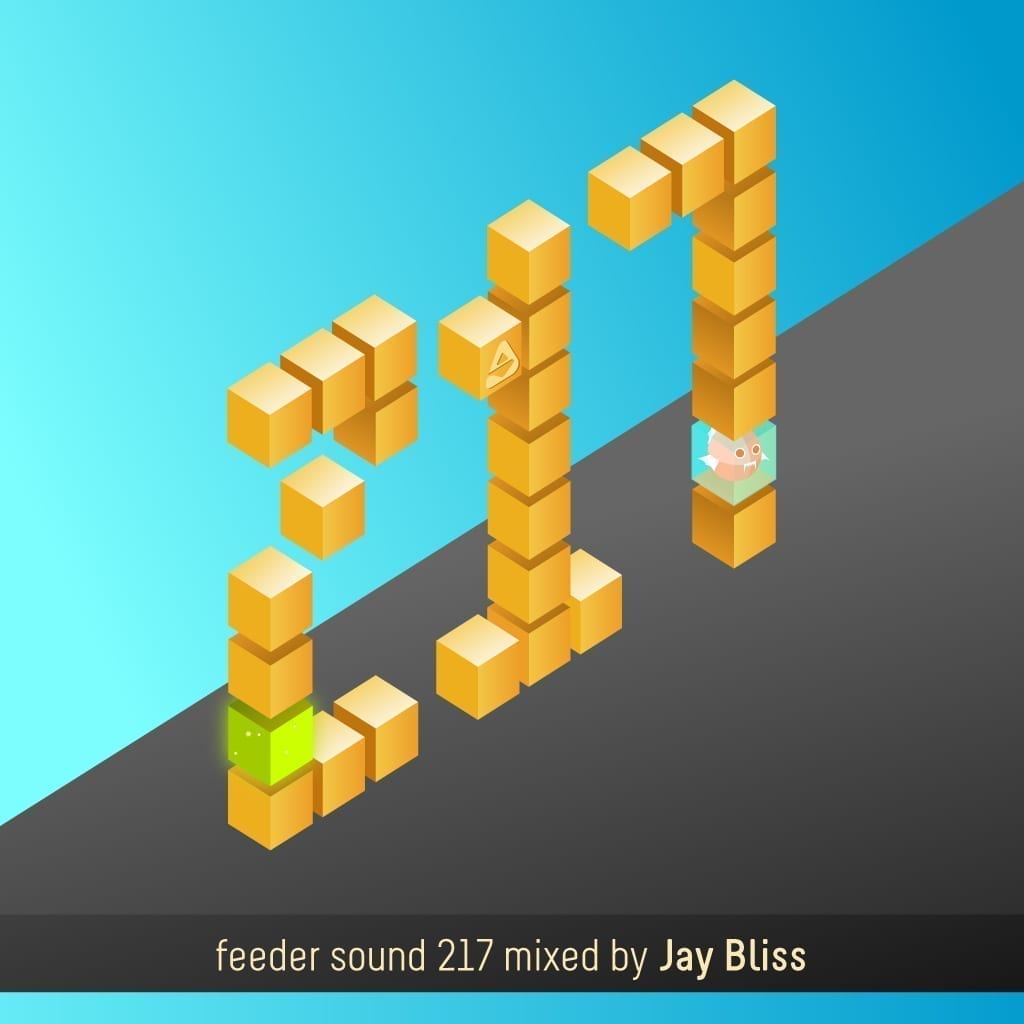 Get ready to dive into a mesmerising selection of deep and tech house music delivered by Jay Bliss and watch out for a new contest! 🎁

Bucharest-based DJ and producer Iulian Cazan aka Jay Bliss is a well-known presence in the electronic dance music scene with an intense activity dedicated to his labels Vade Mecum and Stomping Grounds. His journey starts back in the late ’90s in Sibiu, where he used to organise underground raves and co-own Electrique Boutique, the country’s first ever record store. Experimenting with mixing and music-making was natural for him and in a short period of time, he manages to bring forward amazing releases as well as perform delightful sets.

He was also a part of Hermannstadt Collective alongside Mihai Popoviciu and Toygun while his discography includes collaborations with Momentum, Smoke City Music, Fear Of Flying and Autoreply Music. Recently, he’s been busy publishing some seriously strong EPs from Altitude, Merv and Mark Thibideau on behalf of Vade Mecum, bringing forward amazing deep and dub techno sounds. Over at Stomping Grounds, he worked with Vid aka Egal3, Vlad Radu and Discret Popescu aka Crihan, while the latest VA includes Dragos Ilici and Tommy Vicari jnr as V.I.C.A.R.I.

You can catch Jay Bliss playing at Club Eden in Bucharest on the 14th June and stay tuned as we’re cooking up a contest for you to win a mysterious vinyl and an invitation for two at the party! ✨🔮 Until then enjoy this week’s episode of feeder sound podcast series to set the pace to what’s coming:

feeder sound 217 mixed by Jay Bliss includes an elegant selection of deep and organic cuts as well as dancefloor groovers flavoured with melodic moments and engaging percussive patterns. The set was recorded at Sunwaves 25 earlier this year so expect to hear amazing rhythms and immersive modulations. Enjoy and stay tuned for the party!

Here’s a short preview from his performance at the festival:

The Italian duo @entoniuagape return to @21th_street_records with a new instalment in the label’s catalogue alongside @clljud & @dragosh_here.
#TBT check out a few unpublished photos we‘ve made during #feederInsider Launch Party at @clubedenbucuresti with @ada_kaleh_romania, @plusandrei, #Atouck, #Bross, @ciresharii, #ContraKemps, @dar.adal, Pieton, #DJVasile , @eusebiodigital, @kosmofilipp, @golansound, #ubic & @cristina_nwt [#SaveorCancel], #Victhor
premiere: Danilo Schneider – Summer Crush [Vandalism Musique]
(re)Discover the amazing episode of feeder sound with #DanAndrei #djset & @serebe #painting
In studio with @rupertwallmusic
For many years, we‘ve been following a series of amazing #onlineplatforms to discover new and interesting music, emergent #artists and #undergroundlabels. Feeling the same passion for music and sharing, we were curious to learn more about this fantastic and super dedicated people behind the projects and find what keeps them motivated.
Here you can discover 10 out of 20 releases, carefully selected from some of the most interesting artists & record labels #ROminimal #micROhouse
Discover an extended list containing 10 out of 20 releases, carefully selected from some of the most prominent artists & record labels #ROminimal #micROhouse
feeder sound · RO
Go to mobile version