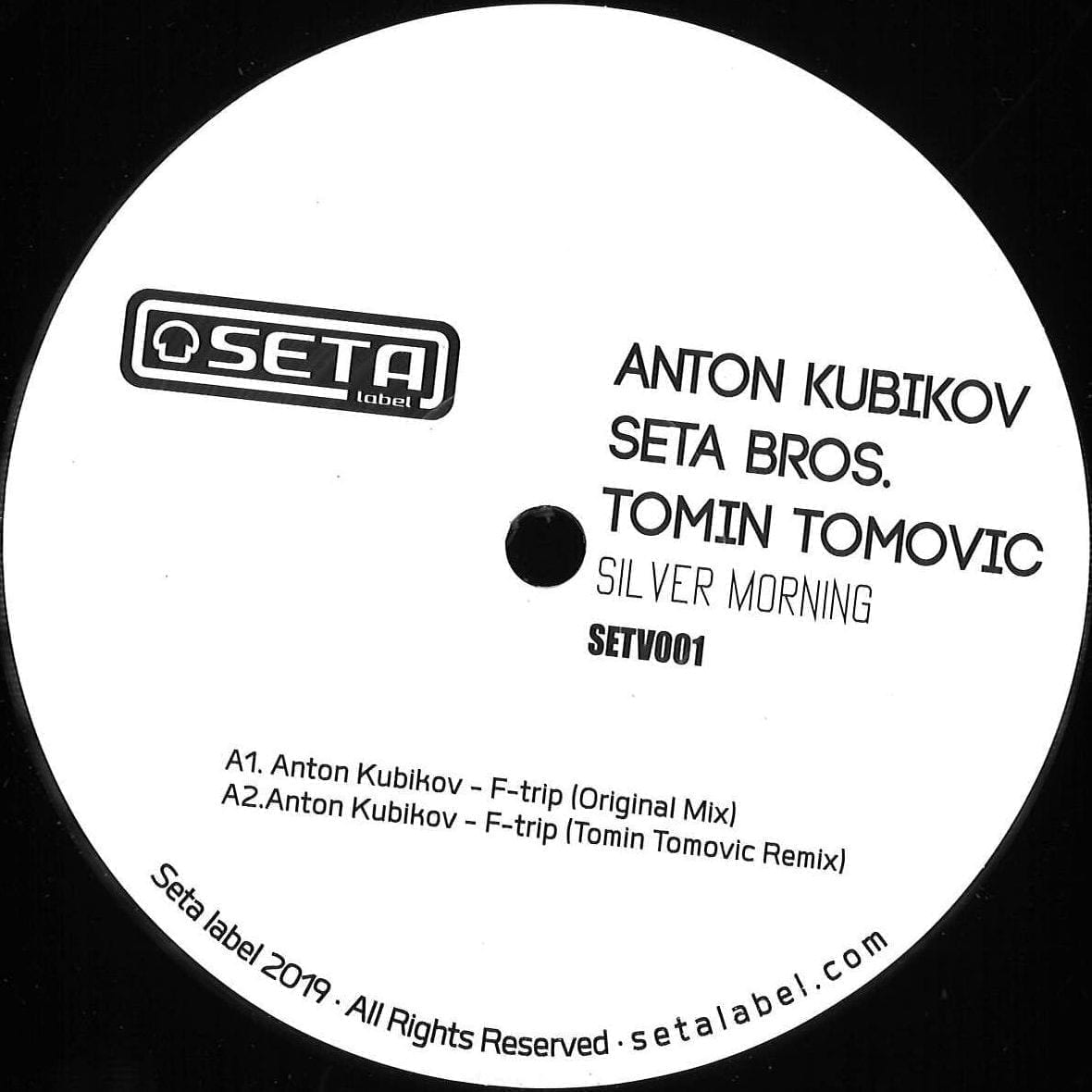 After a massive celebration of the 10th anniversary of the Slovak Seta Label last year, the team brings forward its very first vinyl release. The pressing is signed by Anton Kubikov and Seta Bros. while Tomin Tomovic delivers a dubby remix.

Seta Label was founded in 2008 by Funkatron and was mainly focused on techno and minimal. In time, it has been gradually transformed into its present form, where the music is set to vibrate with deep house and tech house flavours. Other subgenres are also heard from time to time, all groovy, organic and emotional pieces produced by artists coming from all over the world such as Luigi Rocca, Mihai Popoviciu, Ki.Mi., Jay Tripwire, Harold Heath, Dale Howard, Fer Ferrari. Currently, Seta Label has a catalogue containing more than 150 solid releases (LPs, EPs and singles), an ongoing podcast program and is involved in organising electronic dance music events.

The crew behind the imprint is also known as Seta Bros. and functions as a collective of artists with knowledge in the fields of production, mixing, mastering, design, A&R. Tomin Tomovic took leadership in 2015 while artists like Keče, Martin Greenland and Klimo aka Sensoreal and DJ Benco joined the team.

Anton Kubikov is a well-known Russian selector and producer who delivered over 70 releases since he started his career in 1994. Amongst the publishers he worked with, we notice Kompakt, Mayak, Heisenberg, Traum and his own Pro-tez Records, established in 2005. His wide musical range extends from ambient soundscapes and dub techno to deep house and more uplifting electronic music. He’s also half of SCSI-9, Snooker Boy and Multipliar projects, while he also uses aliases like Juras Lietus and Lost Cluster.

Side A reveals the original “F-Trip”, a smooth tech-house cut infused with minimalistic arrangements and long dark pads in the background. Following, the remix dropped by Tomin is designed with a touch of dub, having reverberating chords leading the core layers into a relaxed atmospheric dimension. On the flipside, the Seta Bros. dispatch “Russian Winter” and “Moscow Snow”, two strong deep house tracks built with melodic elements and swirling synth patterns. The 12” proves to be an amazing choice for an early morning or late afternoon set. 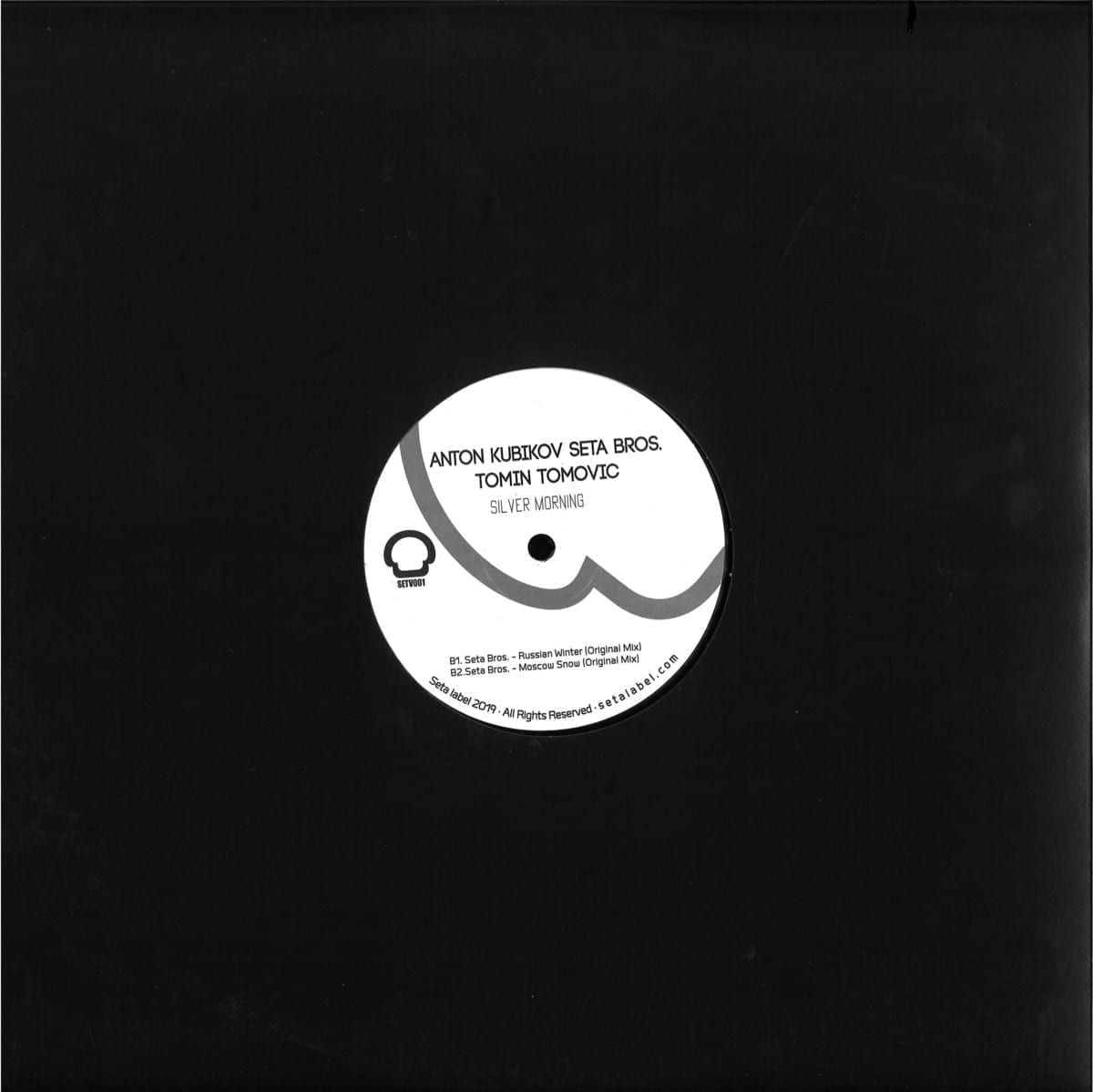 Grab your copy of Silver Morning at deejay.de