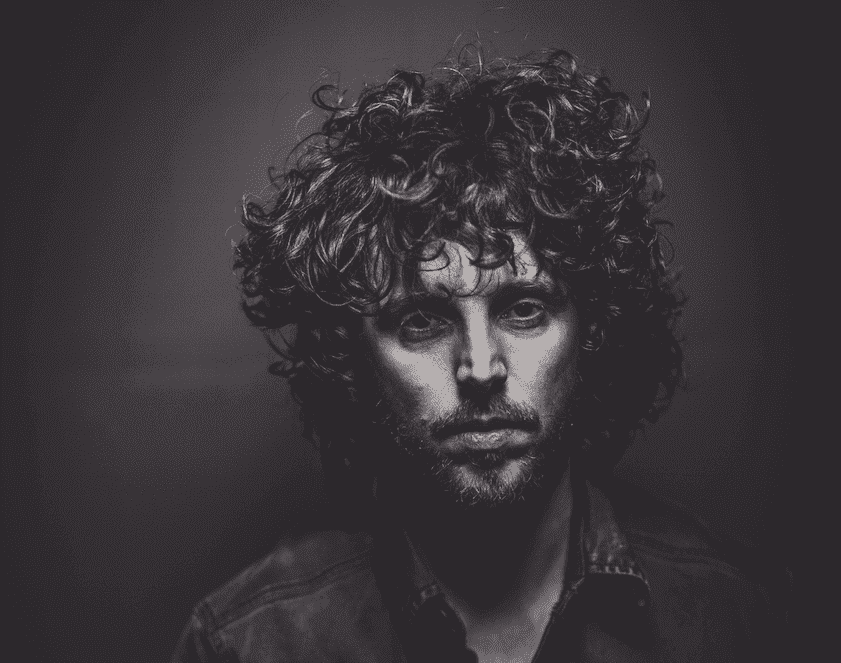 The dutch artist De Kraken Me And The King is delivering a brilliant debut LP.

In 2017, Willem aka De Kraken Me And The King became ill, so ill, he was thrown back on his deepest human values. A part of him he had never dared to face before. To avoid fear and pain? Or because it got blurred by the desire to belong somewhere? This time he didn’t want to escape.

His studio became his Lourdes and writing of music and lyrics became the only place where he could escape the harsh reality. The album became his diary with shreds of memories from a mainly hazy time in which he lost his best friend, a good friend and himself at the same time.

The album Two Crosses was preceded by the release of three singles, ‘Lighthouse’, ‘11-8 Yeah’ and finally ‘Senseless’. Accompanied by two video clips that show a raw but also vulnerable reality. The sound that hangs in between indie and electronic can be easily reduced to the background of the double-headed formation. In which Willem (vocals & synths) has his roots in raw rave and house music, while Ivo (vocals, guitar & synth) was the lead singer of an Indierock formation.

With this debut, an era dies and a new one is born!

Me and the King – Two Crosses