5 Artists We Can’t Wait to See at NEOPOP 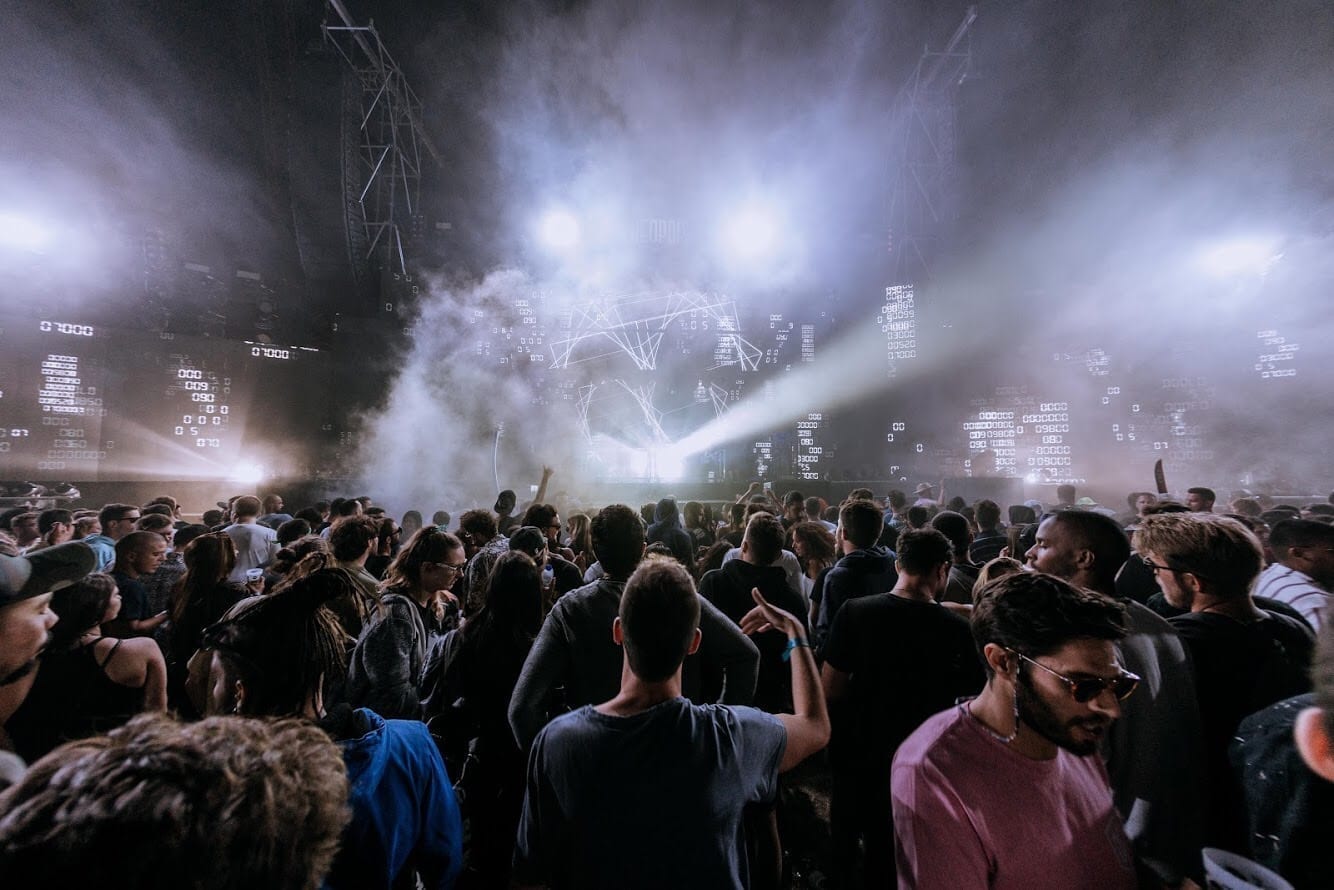 NEOPOP Festival is one of the few times you’re able to experience techno of such high calibre in such a unique setting. Taking place in the luxurious coastal town of Viana Do Castelo from the 7th – 10th of August, fans are able to catch the very best of the genre set the tone and do their thing just metres away from the Atlantic Ocean. And this year really does boast an impressive array of artists. To help give you an idea of what to expect, we’ve selected our top 5 picks of artists playing at NEOPOP Festival this year.

The French DJ has been in the game for quite some time now, making a name for himself in the Electroclash scene during the late 90s through his band Black Strobe. Since then however he’s gradually developed a cult following through his obscure and intriguing selections, pushed through his DJ sets and through the label that he runs with Leon Oakey, Les Disques De La Mort. Any chance to see him DJ should not be passed up. 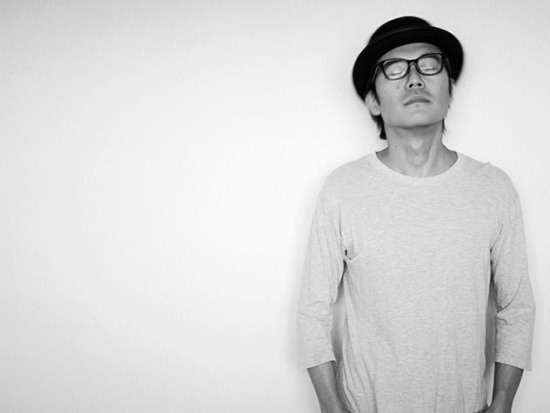 Wata Igarashi has fast become one of Japan’s leading forces in the country’s ever growing techno scene. His expertly crafted releases on The Bunker NY, Midgar and DJ Nobu’s Bitta label are a true masterclass in production, and his live show pushes even further towards his signature psychedelic techno sound. 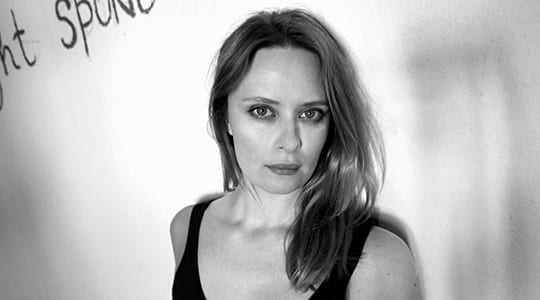 As an artist, Dasha Rush has proven that she is able to cover the vast extremes of techno in an original and creative way. Her DJ sets tend to focus on the more punishing end of the spectrum, whilst her live sets demonstrate a clear understanding of the more subtle and atmospheric styles of the genre. Needless to say, whenever she plays out it is always as fresh and exciting as the last. 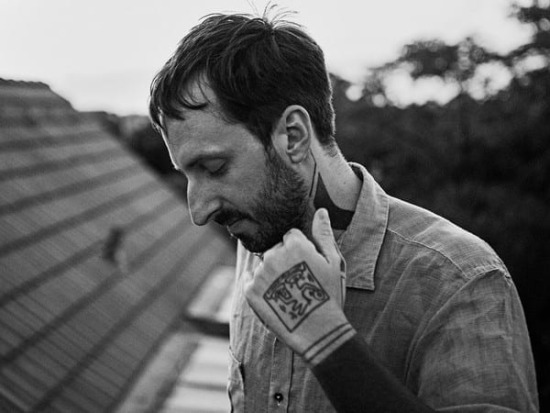 His My Own Jupiter imprint is responsible for releasing some of the most intriguing forms of electro around. And his DJ sets are even more exciting, capable of taking you on a journey through groovy minimal and tech house in a way that’s totally new and refreshing. 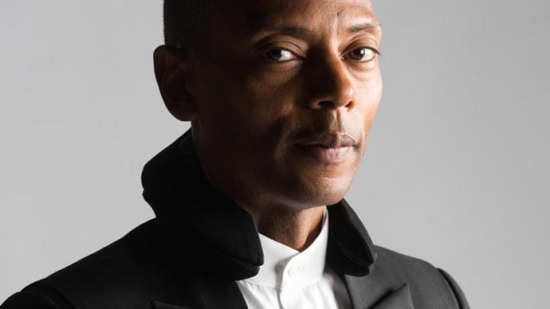 He may be the most influential techno legend around, but there’s certainly good reason for it. Watching him jam out on his 909, and the energy that this brings to his sets, is an experience like no other, and an absolute must for any fans of techno. The unique setting for NEOPOP festival will certainly add to this, so if you’re going to catch him anywhere, make it here.