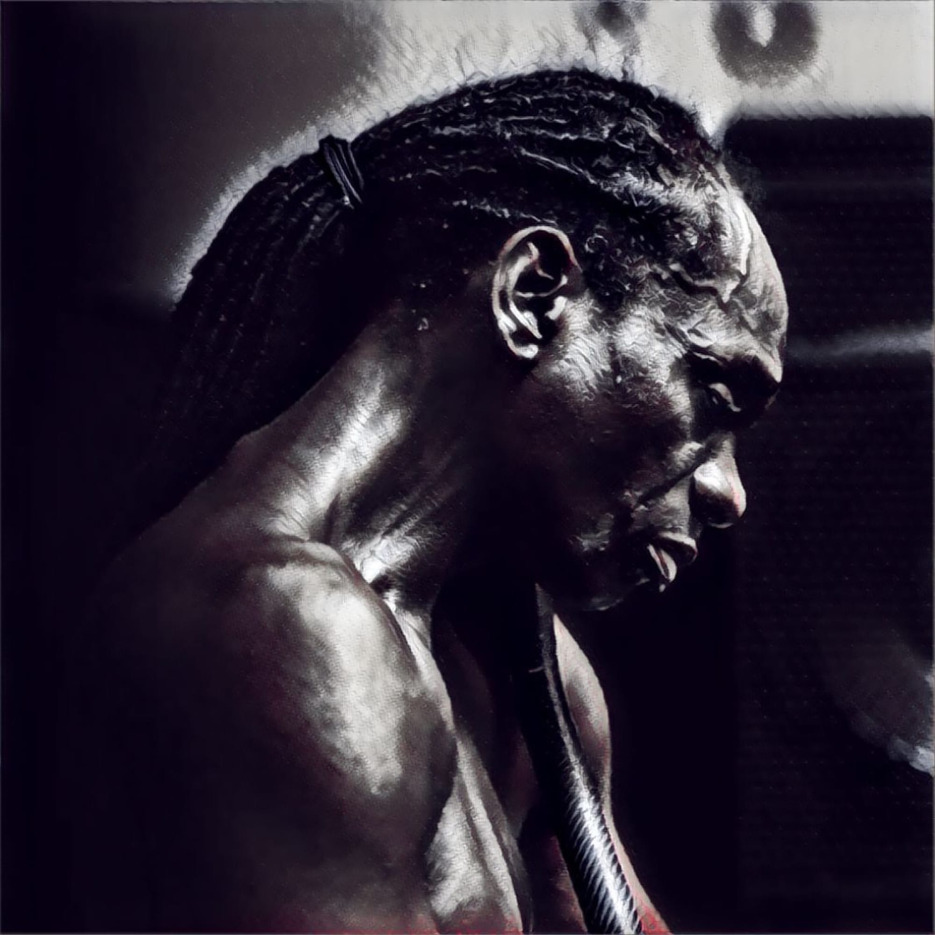 New York dance music legend Timmy Regisford doesn’t really need an introduction, he’s been instrumental in shaping the sound of dance music and our clubs since the mid-1980s. Having remixed stars such as Patti LaBelle, Bobby Womack, Diana Ross and Stevie Wonder, Timmy’s much sought after productions have graced labels such as Shelter Records, Restricted Access, and Unrestricted Access,  West End, King Street, Tribe Records, Quantize Recordings and many more. Still smashing clubs worldwide along with his equally legendary club Shelter in New York, we check in for a chat as he releases his brand new ‘7pm’ album.

f: What came first for you, DJing or making music?
Timmy Regisford: Djing came first. I started when I was 14. A friend of mine took me to the Paradise Garage and I was amazed by what I heard Larry Levan doing with the sound system. I went home and immediately wanted to play music after hearing that.

f: Were you trained as a musician?
Timmy Regisford: No, although I did learn how to play drums on my own.

f: What was your first breakthrough track and what has been your biggest own release to date?
Timmy Regisford: That record was by a group called Touch and the song was “Without You”. I had just started working at WBLS and the guy from the record label Supertronics asked me to do some work with him. So I called Boyd Jarvis and we did that record somewhere in Brooklyn on in an eight-track studio. I have no idea what my biggest record is, but I’m most proud of the track that I did with Arnold Jarvis called “Masterpiece”.

f: Growing up in New York City, who were your musical influences and did they have an impact on your sound today?
Timmy Regisford: My biggest influences back in the day were Larry LeVan, Tony Humphries, and Francois K. They had a big impact on what I used to do, but now that times have changed and technology has changed, I have had to change. What they did was set a foundation for what we do, which has taught us how to prepare for the growth in the changing technological side of being a DJ.

f: You’ve partied everywhere from the Paradise Garage back in the day, through to WMC Miami, Southport Weekender festivals, Japanese tours and so many more. Apart from playing at your Shelter home, where is your favourite place to play in the world?
Timmy Regisford: I’d have to say Japan. In Japan, I don’t think people just come out to “party“. The Japanese know your history, they know why you’re coming, and They are completely ready for whatever you present to them. They always do their homework before they come to a party and are open to a wide variety of music. There is no other country in the world that does that.

f: Your new artist album ‘7pm’ has just been released which we love, what’s the inspiration behind the project?
Timmy Regisford: ‘7pm’ is a reflection of what’s going on in the New York underground scene and Europe. It’s not actually possible to create music to please or represent everybody with a one cap fits all, so this is aimed at the more soulful underground and people who understand Club Shelter and the NY Vibe. The album was created by myself, Tiger Wilson and Dave Rivera, along with 2 other excellent vocalists Felicia Graham and Arnold Jarvis.

f: The album is 17 tracks long, did you set out with the intention to make it such a massive body of work or did it just end up that way?
Timmy Regisford: It actually just ended up that way. I didn’t set out to do anything too specific other than to capture through music what’s going on in the New York underground scene.

f: What was the most enjoyable part about the writing process, do you prefer to fly solo on instrumentals or bounce ideas around with collaborators?
Timmy Regisford: I think every track has its own identity. If you try to plan to do one thing it always turns out to be something else. So for me, it’s difficult to plan things out, the best always comes when things “just happen”.

f: So how did teaming up with DJ Spen’s Quantize label come about?
Timmy Regisford: I called Spen, and said, “I have a record, do you want to put it out?”  Spen said yes, and that was the beginning. Since then I’ve released a few records and several remixes on Quantize and I’ve been happy with the results. I really like what he’s doing with his labels.

f: How important is it to stick to your guns as a producer and not follow the crowd and current trends?
Timmy Regisford: Sticking to your guns is very important. When you don’t stick to what you believe in, you start to lose your identity. That makes you unsure about where you want to go. I’ve been around for a long time, so staying true to what I do is very important. I do commend David Morales for being able to do what he does. He’s the only guy that I know that can stay underground when he wants to and also rock the commercial sound when he wants to. I’ve never heard another DJ balance the two worlds with that kind of consistency. I prefer not to do that as I know that I’m underground and I choose to stay in my lane. Now if you want to join me in the underground, come along, but I’m not gonna hang out in a place where I have no business being. Not that I can’t do it, but understand that’s not what drives me.

f: How does ‘7pm’ differ from your older works?
Timmy Regisford: It’s different because it’s a bit more progressive than anything else that I’ve done. It’s underground, but the production is very modern. I think that music should sound relevant even though it’s may be based on some things from the past. The last thing I want to do is sound dated.

f: How important are songs for our dance floors?
Timmy Regisford: When we were growing up, we really weren’t listening to tracks as songs drove the dance floor. But, as technology got better people moved away from songs and started concentrating on tracks. That’s when the music got watered down and anybody could become a producer. But, one thing can never be taken away and that’s a great song.  A good song can go many directions, techno, house, hip-hop, wherever you wanted to go. Good lyrics are good lyrics and that will never change, songs are forever.

f: Your New York Club Shelter has been running for well over 2 decades, please tell us a little about the club and what we can expect to experience if we go?
Timmy Regisford: Yes, we’ve been running the Shelter for 28 years to be exact. The first thing that you need to expect when you come to the Shelter is that the crowd that’s there is never there just to “hang out”. The crowd is educated and strictly about dancing to great music. Honestly, the Shelter is an experience and sometimes I just don’t know what to expect. I listen to a lot of music and sometimes people ask me to play certain things and, so as a DJ, I feel obligated to listen to what my customers want to hear. And if I like it, I’ll play it. In that way, they educate me as well. For example, the first time I played a Fela track in the club was because someone bought one of his songs to me to check out. I ended up liking his sound, did more research on him as an artist, and played a lot of his records. Nobody else was playing African music in night clubs until I started doing that at the Shelter and now all over the world, everybody’s playing African music in their sets. That’s why you’ll never know what to expect at a Shelter party, but You can guarantee it’s going to be good music.

f: Who has been the most memorable guest at the club in all the years?
Timmy Regisford: Having Chaka Khan in the club and Mary J. Blige have to be two of my biggest, most memorable highlights.

f: What do you do to chill out?
Timmy Regisford: I’m not really a chill out type a guy. I love going to the gym though. I work out at least three hours a day, every day.

f: What else are you working on at the moment that you can tell us about?
I’m already nine tracks into a brand new album with an artist out of South Africa that a lot of people are going surprised about, so stay tuned!!!