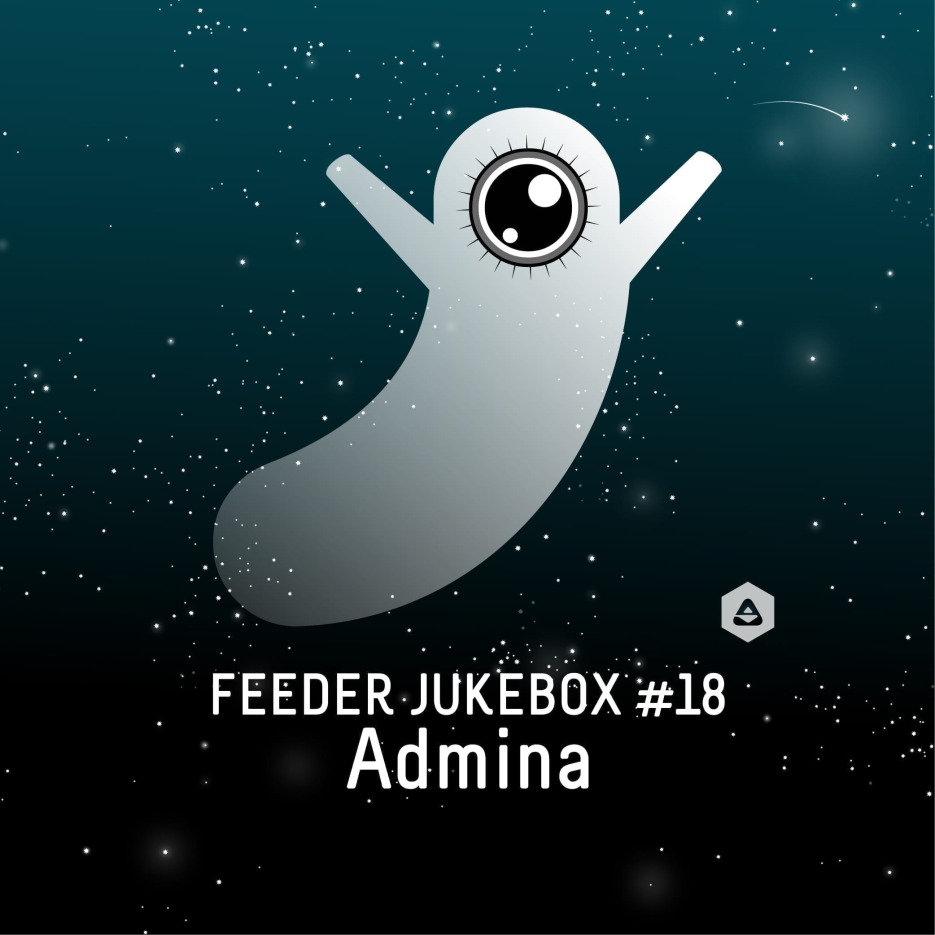 Admina is a DJ, producer, visual artist and one of the founding members of the Corp. Platform alongside Chlorys, Cosima von Bülove and Beatrice Sommer. Based in Bucharest, the project aims to represent and showcase female artists in electronic music, while also being dedicated to acquiring and exposing obscure sounds, spanning from experimental and traditional to contemporary genres.

Born in Timișoara, Admina first started to play music at local queer parties when she was in her first years of college, slowly developing a career as a DJ. She spent a lot of time practising and digging for music, drawing influences from various styles. From experimental and avant-garde to electro and techno, she brings forward distinct selections spiced with odd sounds, uncommon rhythms and alternative vibes. Moving to Bucharest, establishing Corp. and performing at Queer Night with the support of Paul Dunca and the LGBTQIA+ community determined her to focus even more on promoting female-identified artists and fight against stereotypes and rules set by a male-dominated electronic music scene. This is reflected in her productions and performances, a good example being “Destroy Patriarchy” audio/video manifesto. Admina likes to combine partying with political education and fighting for human rights, as well as presenting the whole concept behind Corp. to more and more people, even outside the borders of the country.

The main drive behind Corp.‘s initiative is to open and sustain a studio where women will have space and time to further develop their skills and communicate, going beyond the performing arts and including more musicians, producers, sound engineers, technicians, designers, distributors, promoters, organizers and curators.

feeder jukebox #18 selected and mixed by Admina unfolds as an eclectic carousel of twisted electronic sounds, quirky rhythms and immersive soundscapes. Infused with subtle electro cuts here and there, the mix flows at a steady pace, crossing genres and providing an alternative feeling.

2 thoughts on “feeder jukebox #18 by Admina”