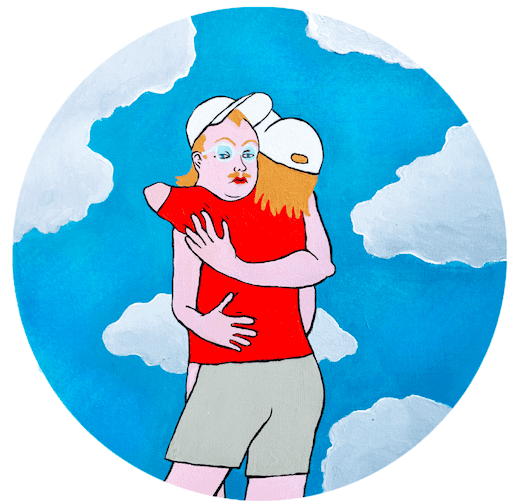 Following the success of last year’s standout single ‘Muchas’, Ed Banger favourite, Myd delivers yet another club-ready record in the form of the disco-tinged, Superdiscoteca.

On Superdiscoteca, Myd’s immaculate arrangements are once again drawn to the fore as he explores a more urgent and hi-energy sound. The track evokes nostalgia and optimism while retaining the same melodic tone that he has become synonymous with since the release of 2017’s highly acclaimed All Inclusive EP.

Taken from his upcoming EP of the same title, Superdiscoteca, has already gained firm support from the BBC R1 dance family, including from tastemaker Annie Mac. The track itself builds on his previous themes of holidays and office life – this time adding clubbing to the mix.

Known for his part in Club Cheval (alongside Sam Tiba, Panteros666 and Canblaster), Myd has already worked with the likes of Theophilus London before becoming one of Ed Banger’s brightest stars.

Superdiscoteca will be released worldwide via Ed Banger Records on the 5th April and Myd will play alongside label boss Busy P for the Ed Banger House Party at London’s Phonox on April the 18th.