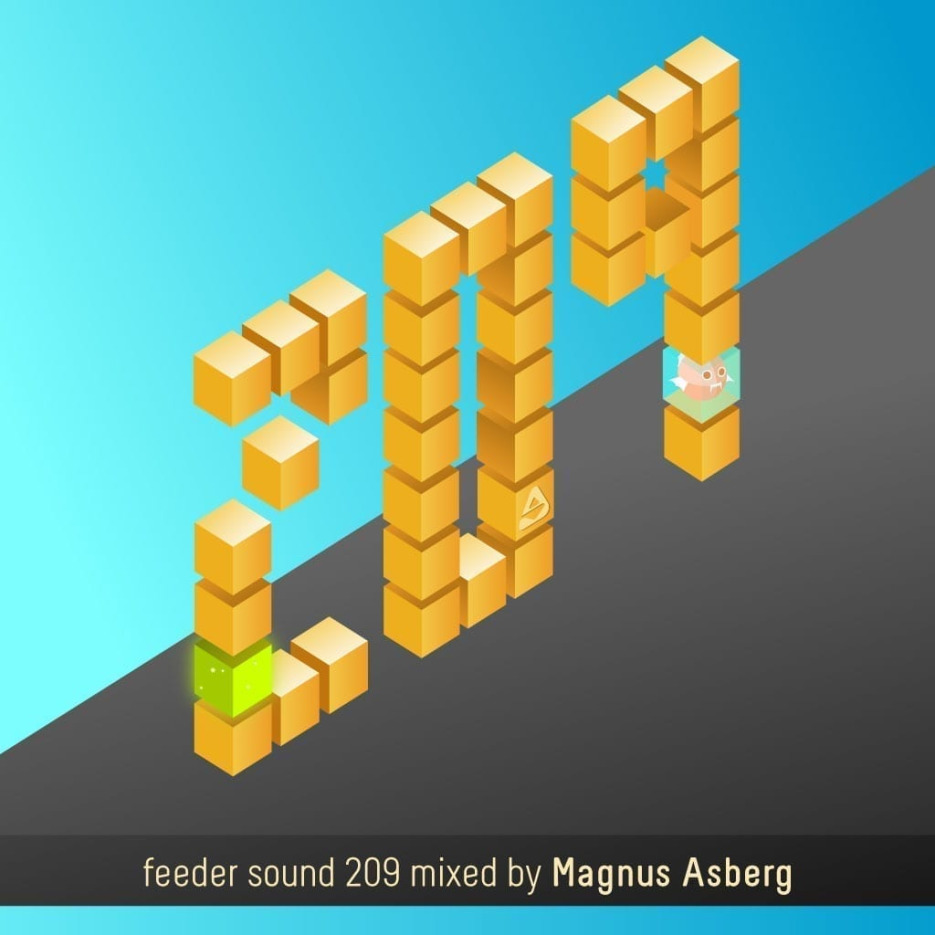 Our guest for this week is Magnus Asberg, a veteran DJ and producer who delivers the good vibes from Brighton to the world!

Magnus Asberg‘s career spans more than 30 years, as he dedicated himself to music since he was young. In 1985 he caught the fever for house music and never stopped exploring its possibilities ever since. He performed at hundreds of clubs and parties across Europe and the United States, festivals and warehouse raves, always bringing something new to the table. There’s no type of electronic dance music he hasn’t played with, from old-school acid and techno to deep and tech house.

Magnus is well-known for his residency nights in his hometown of Brighton, for the hot selections at London’s famous Wiggle parties and for the extensive activity with the UK’s South Coast’s favourite, Positive Soundsystem. It is with this crew that he has defined his sound, playing to some of the most demanding and loyal party people, building a strong underground following. He was also a part of C-Soul alongside James Day and other collaborators that worked with various instruments in order to compose the tracks. Over the years, he released amazing music with labels like DiY Discs, Plastic City, Viva Recordings, Ornate Music, Deep Xperience, 6th Sense Music, Quanticman, Bounce House Recordings and his own imprint On The House Records, now closed. Having a deep passion for music and parties, two decades ago he opened Club Magnus that functions as an after-hours venue at his house.

His recent adventures include the establishment of Romana Records, a new vinyl-only label that aims to deliver modern house and techno music signed by himself, friends and talented artists worldwide. The first pressing included a remix from Silverlining and the upcoming wax will have Dudley Strangeways as a guest.

“This mix was recorded at Club Magnus, featuring some tracks that I’m feeling right now, as well as some unreleased tracks from myself. It’s kind of on a deep, minimal tech vibe. Hope you enjoy!” – Magnus Asberg

feeder sound 209 mixed by Magnus Asberg unfolds as a carousel of groovy and deep rhythms that goes for almost three and a half hours. Spiced with minimalistic cuts and uncharted sounds, the selection is engaging and builds tension from time to time with solid tech music. Time to dance!