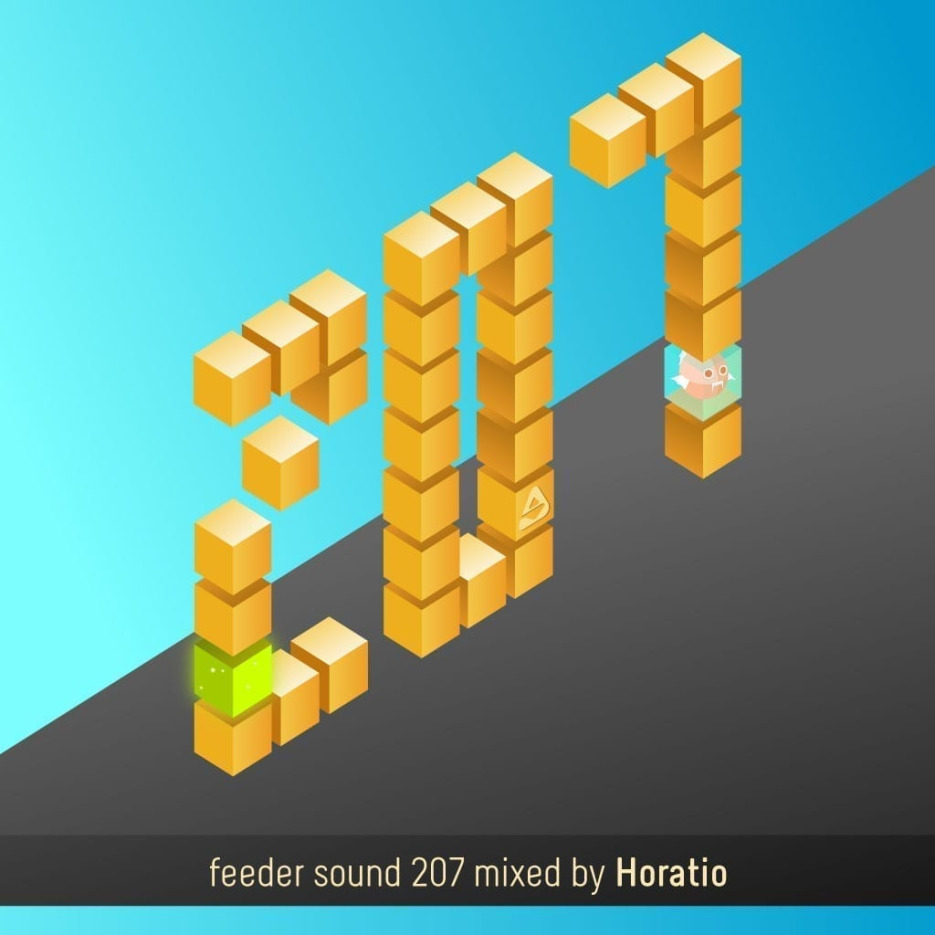 This week’s guest has kept his finger on the pulse of electronic dance music since the ’90s, delivering a distinct blend of rhythms from Romania to the world.

Mixing since 1998, Horatio headlined numerous line-ups at top clubs around the world for the last ten years. He is a resident DJ and promoter of Outside, a monthly party in Bacau, Romania, which was heavily influenced by his experience in Ibiza. He regularly plays on the island, as well as at various parties, festivals and music conferences, always providing an uncompromising techno and tech house sound. As a producer, he released with well-known labels like Desolat, Viva Music, Circus Recordings, Quanticman Records, Bouq, Ametist, Stereo Productions, Undr The Radr, Monique Musique, Sleep Is Commercial, and his own Natural Rhythm, to name just a few.

The breakthrough for Horatio came with the title track of his EP on Viva Music, “Sing With Swing”, making it to #9 in the Beatport General Top 100. His second EP on the same imprint went on the 22nd place on Beatport General Chart. His music often climbs the charts due to his hard work ethic. “How Much Can You Take?” has been chosen by the legendary music magazine Mixmag as one of the tracks that defined Timewarp, “Ritual” stayed number one on Dance FM’s chart for more than 20 weeks and “Enter The Dragon” was included on the official compilation from Space Ibiza in 2015. His determination brought him international support from artists like Adam Beyer, Carl Cox, Roger Sanchez, DJ Sneak, Cabanne, Steve Lawler, Richie Hawtin, Marco Carola, Loco Dice, Federico Molinari, and many many others.

After more than 20 years of Djing and producing, a dedication to quality music sees him constantly booked, as he continues with the same passion into 2019 and beyond.

feeder sound 207 mixed by Horatio provides a groovy and balanced musical journey through deep and techy sounds alike. The selection features tracks the artist released throughout time, including some works composed in collaboration with local artist Trippy Soul. Catch the vibe and start moving your body! ✨