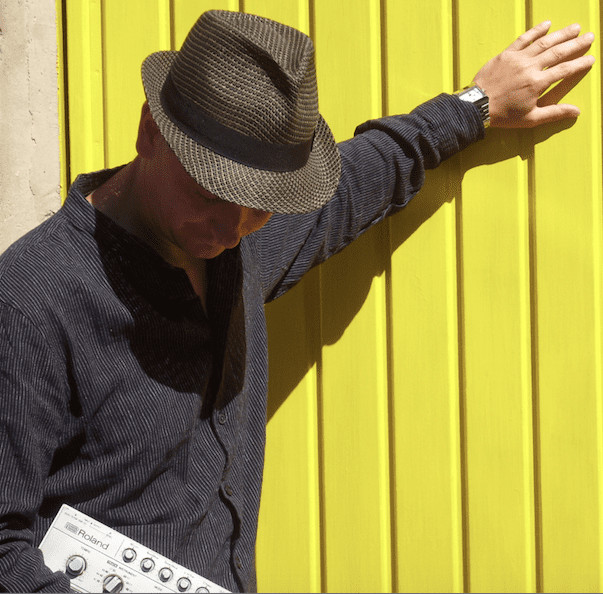 Terminal M’s dance floor hitter Mar io returns after a long production hiatus. Coming at you thick and fast via Form & Terra Records with his latest masterpiece entitled ‘Through The Night’. A fantastic return for the german producer now focused on personal productions, in comparison to his string of remixes he built his name upon. 3 is the Magic Number with Mar io:

3 Ingredients for a successful dance track:

1) The most important ingredient is an idea! Without the right inspiration it will be difficult to compose a song which the listener wants to hear even after a year. When you create a song, you can process
things that you have experienced or that have concerned you, in whatever form of expression. There is no secret recipe for that, and a lack of ideas can hardly be compensated.

2) Baseline and groove! The next important ingredients are the foundation of every good track. Without
a matching, grooving baseline, each number looks lifeless. The baseline should form a unity with the drumwork, which makes you move and dance. It does not matter if you are a groovy house number or a driving techno track.

3) The arrangement: extremely important is also the suitable arrangement for the track. The best idea and a fat groove does not work if there is no high tension in the arrangement. The track should have some variety at the right moments and a development of tension a DJ can even develop further. There is a connection between the producer and the DJ which mixes the track.

1) Ramon Zenker
For me, Ramon Zenker is a modern prototype of a producer. He has been in business for ages,
and has created one of my favorite projects Hardfloor (in co-production with Oliver Bondzio). He has formed his own, unique sound and is releasing still very good tracks nowadays. In addition, he is responsible for many “commercial” projects as a producer, which did not effect his reputation in the (Underground) scene.

2) Karin Drejer Anderson
Karin Drejer Anderson has already caused a stir with her project “The Knife”, but she finally convinced me
with “Fever Ray”. A proof that a long winter could boost one’s creativity. She manages to build bridges with her songs, her music seems boundless, a kind of modern world music.  The electronic influences may not be everyone’s cup of tea, but the one who do, can expect a real trip.

3) Niels Frahm
Niels is a phenomenon. Classifying his music is not that easy. For me it is a mix of classical and electronical music, always vibrant and fresh, with an idea and a concept. Unadapted to today’s listening habits, his music takes the time it needs and the listener is allowed to enter and enjoy.

3 favorite tracks and why:

1) Fever Ray – Keep The Streets Empty For Me
When I first heard the music of Karin Dreijer’s solo project, I could hardly classify what came to my ears.
Very detail-loving, with their own but strongly modulated vocals. It was a revelation and once again a proof that a long winter could boost one’s creativity.  Fever Ray should not be an insider tip after the second album any more.

2) Der Dritte Raum – Hale Bopp (Original Mix)
One of the best classic electronic tracks of the 90ties.With the nice arp tone it sounds still up to date, and some productions of today could  find musically inspiration in it. This track must be played on any classic techno party!

3) Morgen Wurde – Beendete Es (Cie Remix)
A song like a dream – the instrumentation could come from the collective memory of the world. The original is already impressive and  captivates by the singing of Maria Estrella Aggabao and the virtuoso trumpet play by Tetsuroh Konishi. The interpretation of Cie from  the label Form & Terra Records transforms the title into completely new spheres and thus establishes itself in the ear, be sure to try!

Title: Through the Night 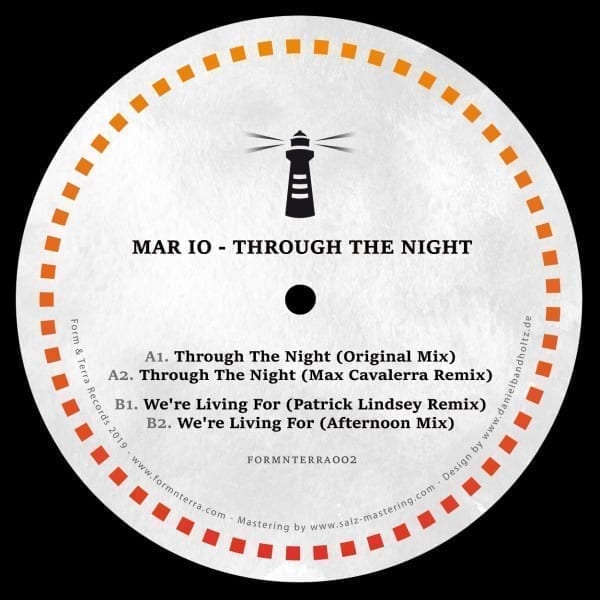