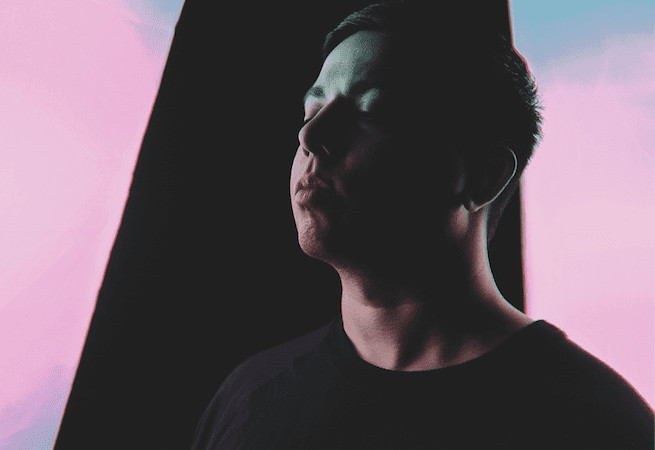 With releases on the likes of Get Physical, Rockets & Ponies, Josh Wink’s Ovum and Abe Duque’s self-titled label in his locker, Kash Khan, best known by his production alias, K.A.S.H, is a man with a suitably eclectic sound palette. A producer who prioritises a quality-over-quantity approach, while the Canadian’s output is undoubtedly sparse, it’s also well-worth waiting for when it does come around. Born and raised in Dubai, , he is the owner of AstroChimp Music, he has remixed a host of renowned names from the house and techno sphere, including Josh Wink, Timo Maas, Miss Kittin, Gregor Tresher and more. First bitten by the electronic music bug after moving to Montreal, Canada, ‘Made of Kings II’, released via Mono Grande, represents his second full-length. The LP takes a dark, Leftfield Techno/ Electronica spin on the producer’s original work, and features new Vancouver-based artists Larisa Marie, MI DI and Konstantin.

When I make music, I’m just trying to express myself. I never really sit down to make a dance anthem or things like that. I let my feeling flow through the machines and sometimes that turns into a track, sometimes it’s just noise. When I finish a song, is when think I’ve been able to tell a complete story. So when I think of what would be my own top favorite songs, I think mine would have to relate to the experiences that came along with the making, and listening to the songs. 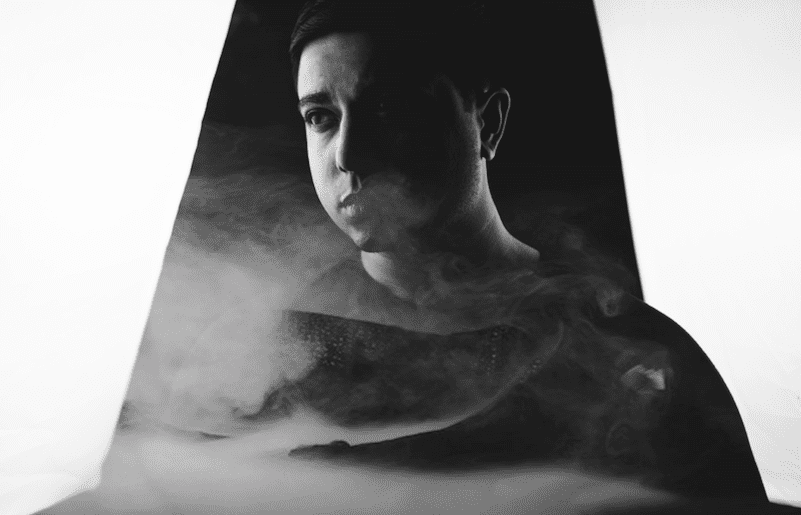 1. Farside
I feel like you’re always learning when producing music, there are unexplored levels to every sound. Farside is where I found out how to make my favorite bassline. Although the bass plays a huge part in the song, I was able to use a minimal number of classical, organic instruments to tell an epic melancholy story. I sat on this track for a while because it was a stand-alone kind of song, I found challenging to pair with other songs for a release. It was then when I choose to make two more versions of the song that would end up complementing the original, rather than comparing against it. It’s definitely one of my most played songs of all time.
2. Abe Duque Remix
Never forget the song that gets you to the dance. This was that Techno song for me. I was still in college making bootleg remixes and entering every remix competition I could just to get my name out there. I learned how to produce music under tight deadlines, and working with a number of different styles. At some point, I told myself to start focusing on originals and made this song as my last competition entry. Ironically, this was the song that actually won, being the first and last time I won a remix competition. It gave me the fuel needed to keep that fire lit for a long time. Made my Beatport DJ charts and compilations debut with this baby, I’ll never forget it.
3. Wolves in the Dark Featuring Moize and Fatima May
This song was a global collaboration myself and two vocalists, and my first duet production. We had an idea was inspired by a night out listening to blues music and committed to making something together in 2016. Moize ended up in France, Fatima in Palestine shortly after. We had only written the chorus so far, and it was only the phrase “You won’t say love” over a melody. Fast forward after over 150 revisions, almost a year of cold feet, a summer of drum experimentation, In 2018 it was finally released. It a special dark groove that has that everlasting vibe.
4: Darkside of Luna
If could, I would categorize this as my attempt at cinematic Techno. was listening to a lot of Fever Ray and various war chants around the time I made this song. It may have also been influenced by the Game of Thornes and Vikings tv show binge watching. Somehow I found balance with a hollow echo-ing tribalistic beat, layered with one of my favorite melodic progressions ever made.
5: Hurt Business
This song was made after the passing of one of my best friends. When your loved ones are far away and you’re bound in another country, unable to be there in person makes bad news really heavy. At times where words wouldn’t matter is when I turn to music. I finished this song within 3 days, in the end it all seemed like a dream, but I had created one of my most emotional works to date. A song that will forever be dedicated to my friend and be in his memory for me.

Pre-order Made of Kings II here and keep up with K.A.S.H on Facebook, Soundcloud and Resident Advisor 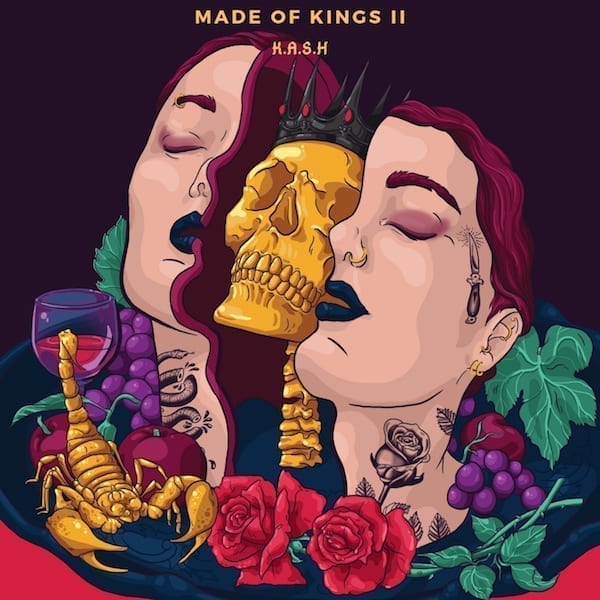