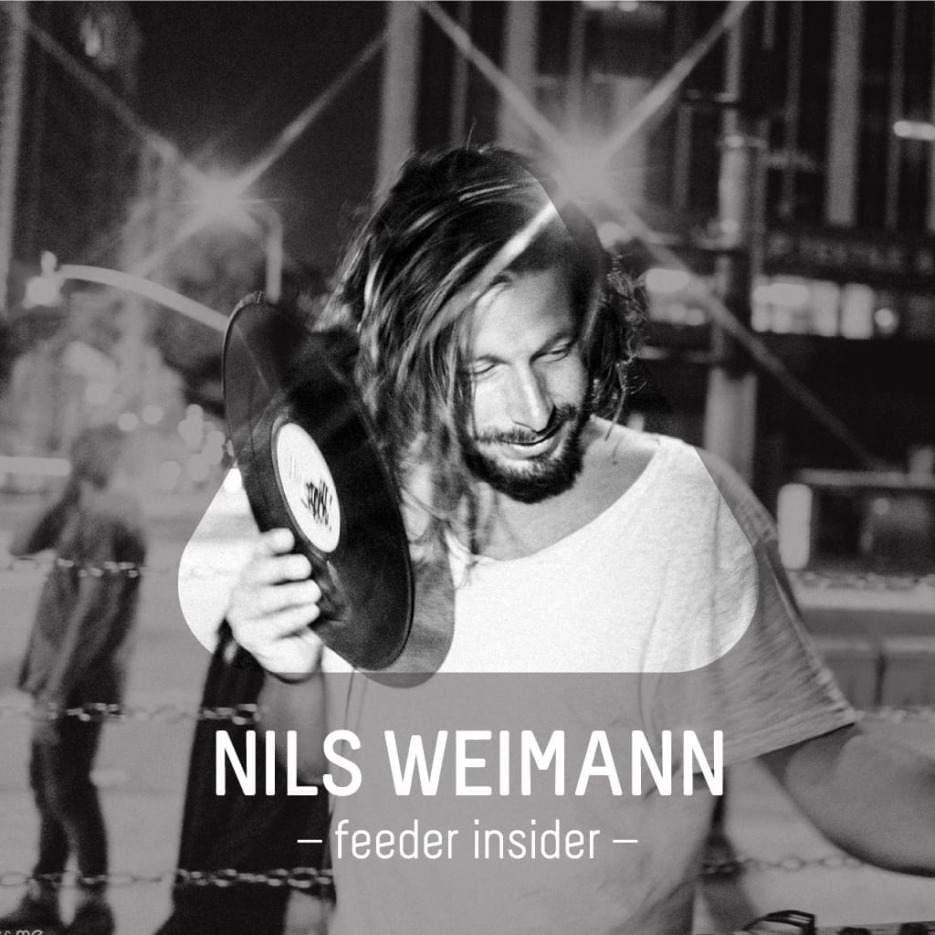 Just before the Subtil five years party at Hoppetosse, we got to talk with Nils Weimann, one of the owners of Subtil Records about the starting days, the present and future plans. For the past 7 years, Nils lives and works in Frankfurt where he has released a lot of good music on labels such as Pleasure Zone, Neo Strictly and his imprint Subtil Records. Check out what he has to say and be sure you don‘t miss out the Subtil party where you can listen to Kozo, Andrei Ciubuc, Paul Agripa, Vlad Arapasu & Martin Glowacz

My favourite ice cream flavour… chocolate.
I really enjoy travelling by… Lufthansa.
A funky German tradition… bavarian food.
The best movie I’ve seen recently… to be honest, I don´t watch movies. 🙂
Mondays… back to work. 🙁
I mostly stress out about… stupid people.
An instrument I’d like to learn to play… Piano.
Last year’s highlight was… my Australia Tour and to cuddle some Koalas. 🙂
A dream I’ve yet to fulfil… The right wife and a family.
3 artists who inspire me… Justin Vernon, Max Loderbauer, Lillo Scrimali. 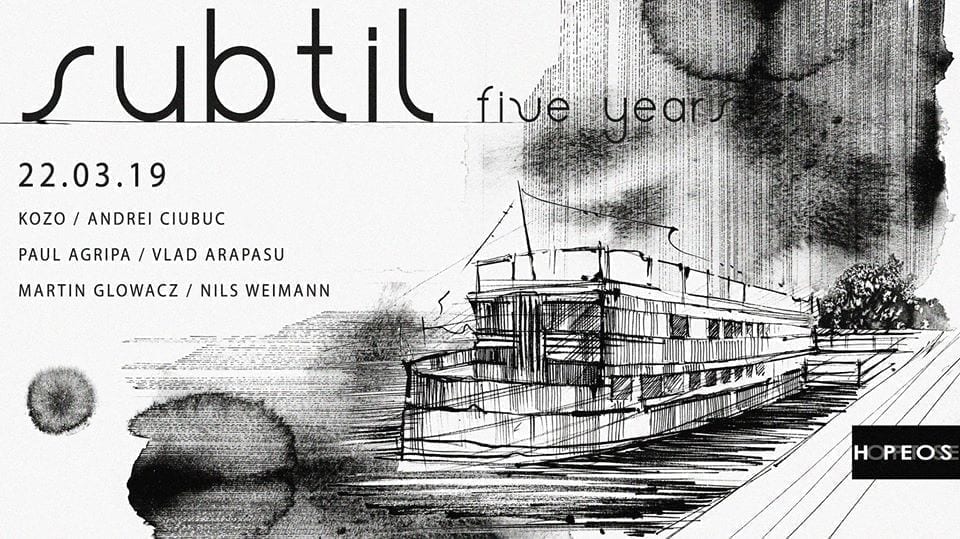 feeder.ro: Hello, Nils, and congratulations on SUBTIL’s 5th anniversary! Let’s start our talk by going back a bit: what drew you to pursue a musical career, when did you start DJ-ing and production?

Nils Weimann: Hello and thank you for this interview. I already began buying records during my formative years. At the same time, I was mixing at home.

f: How has being brought up in the Bavarian part of Germany shaped your sound?

Nils: There wasn’t any electronic music scene where I grew up and also no real club culture. Therefore I began my career playing in small bars and venues. I quickly realised though, that the people there did not understand the music that I was playing.

f: Subtil Records released 14 hot materials until now and number 15 is work in progress. The catalogue includes artists like Vrac, Lumieux, Cosmjn, Patrick Klein, Hansel!, Vlad Arapasu, Piktor, Iuly.B, as well as works dispatched by Martin and you, under the MartiNils alias. Where do you see Subtil Records in the next five years?

Nils: For me and Martin, the name of the artist is less relevant.

We mostly care about the sound and the music being produced and if it coincides with our musical taste.

f: What are the processes involved when you select new tracks for an upcoming release on Subtil Records?

Nils: When it comes to demos I really rely on first impressions. I would say that the first 20 seconds or so of a track are defining for me. We usually select three tracks, get them mastered, after which they are sent to our distribution partner to be pressed and distributed. Everything else runs its course afterwards up until the release date.

f: Since the beginning of Subtil Records in 2014 you worked all the graphics with Juli Jah. What are the stories behind these ferric images and how you would describe the connections between art & sound?

Nils: She contributes a lot with her vision and good taste, which fit very well with our minimalistic approach and sound. I believe it’s a great combination which adds a lot to the distinguishable image that we have created for the label.

f: You and Martin, both have a keen interest in the Romanian electronic dance music scene, and you develop many friendships with local artists that transformed into collaborations, parties and EP releases. In your perspective, what are a few interesting elements that define and bring this underground movement together on a successful path?

Nils: We have quite a few Romanian friends and connections. We are very close to the scene and have a healthy degree of appreciation for this current. For me, it’s very important also to develop relationships with the people that I work with. Meanwhile, we have become a big family whose relationships stretch beyond music.

Nils: I like to focus on our label and bookings.

f: The great thing about music is it has a particular way of building communities; in its 15 years online, feeder.ro has been steadily growing a network of taste-makers, influencers, artists and promoters around Bucharest’s alternative scene. How do you feel about online communities and what are your favourite ones?

Nils: I think it’s great that there is an online community which is interested in this type of music and is actively trying to promote it.

It’s very important to be able to share ideas with like-minded individuals.

This is also why I value your platform feeder.ro a lot. I respect you guys for staying true to yourselves and the underground scene and for promoting music through your interviews and reviews. I wish you the best of luck for the future and hope to see only great things from you guys