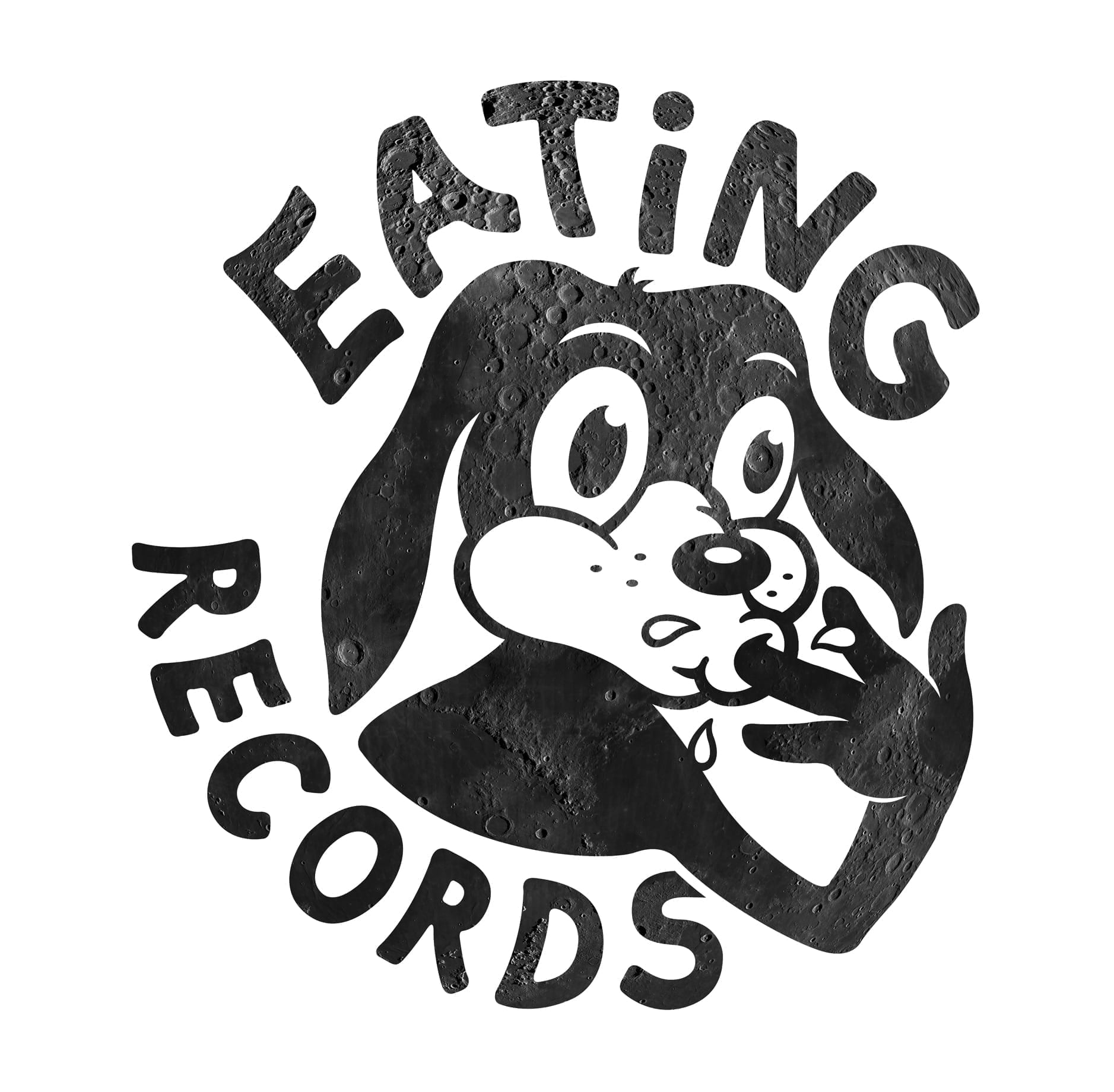 Mihai Mihalcea aka Teluric made his debut as a producer in 2016 when he launched his first solo with the well-known imprint Polen. In the following years, he released a series of new materials, EPs and remixes, on labels like Rackmizar, Cakeman, Ada Kaleh Romania, Mayak, Berg Audio and Rare Gems, among others. Let’s not forget his collaborative project with Melodie, called Glueped, with works on Bleu Ciel and Vade Mecum. Last year he presented two beautiful releases in collaboration with Yoyaku, “Pulsații Profunde” on Joule Imprint and “Orange Sunset” on YYK No Label series.

His production style can be described as groovy, containing housy rhythms with a deep, minimalistic and modern approach, influenced by dub and accompanied by dreamy, mysterious melodies and harmonies. With a huge love for spinning, he is regularly touring Romania as well as abroad, where he had the pleasure to share his selections in places like Lärm (Budapest), The Steelyard & Goosebumps (London), Case à Chocs (Switzerland), Petit Bain & Café Barge (Paris), Anomalie (Berlin) and Fuse (Brussels).

“At first we were planning a three or four tracks EP but as time passed the playlist grew and Gilles (the owner) came up with the idea of releasing an LP. One day he asked me if I have ever thought of a 2×12″; I was really surprised because somewhere in the back of my mind I was thinking of it, but I didn’t expect things to happen so quickly.” – Teluric

“Signals From The Moon LP” consists of eight jams recorded between 2017 and 2018, spanned over two 12″ records. As the artist says, this project has started to take shape last summer when he was sending demos to the label. The album will be available for purchase in April. In the meantime, you can check the previews below:

The LP is flavoured with deep and melodic moments, as well as with groovy and engaging rhythms. A mesmerising musical journey to the far side of electronic dance music, the transmission is clear and delivers smooth and delightful sounds. From the first track to the last, the cuts elegantly flow one into another, blending warm textures, playful synths and bright notes with carefully balanced percussion and basslines.

“Each one has its own mood and I like to think of them as a collection of tracks intended for the dancefloor as well as for more relaxed listening scenarios.” – Teluric

The Italian duo @entoniuagape return to @21th_street_records with a new instalment in the label’s catalogue alongside @clljud & @dragosh_here.
#TBT check out a few unpublished photos we‘ve made during #feederInsider Launch Party at @clubedenbucuresti with @ada_kaleh_romania, @plusandrei, #Atouck, #Bross, @ciresharii, #ContraKemps, @dar.adal, Pieton, #DJVasile , @eusebiodigital, @kosmofilipp, @golansound, #ubic & @cristina_nwt [#SaveorCancel], #Victhor
premiere: Danilo Schneider – Summer Crush [Vandalism Musique]
(re)Discover the amazing episode of feeder sound with #DanAndrei #djset & @serebe #painting
In studio with @rupertwallmusic
For many years, we‘ve been following a series of amazing #onlineplatforms to discover new and interesting music, emergent #artists and #undergroundlabels. Feeling the same passion for music and sharing, we were curious to learn more about this fantastic and super dedicated people behind the projects and find what keeps them motivated.
Here you can discover 10 out of 20 releases, carefully selected from some of the most interesting artists & record labels #ROminimal #micROhouse
Discover an extended list containing 10 out of 20 releases, carefully selected from some of the most prominent artists & record labels #ROminimal #micROhouse
feeder sound · RO
Go to mobile version