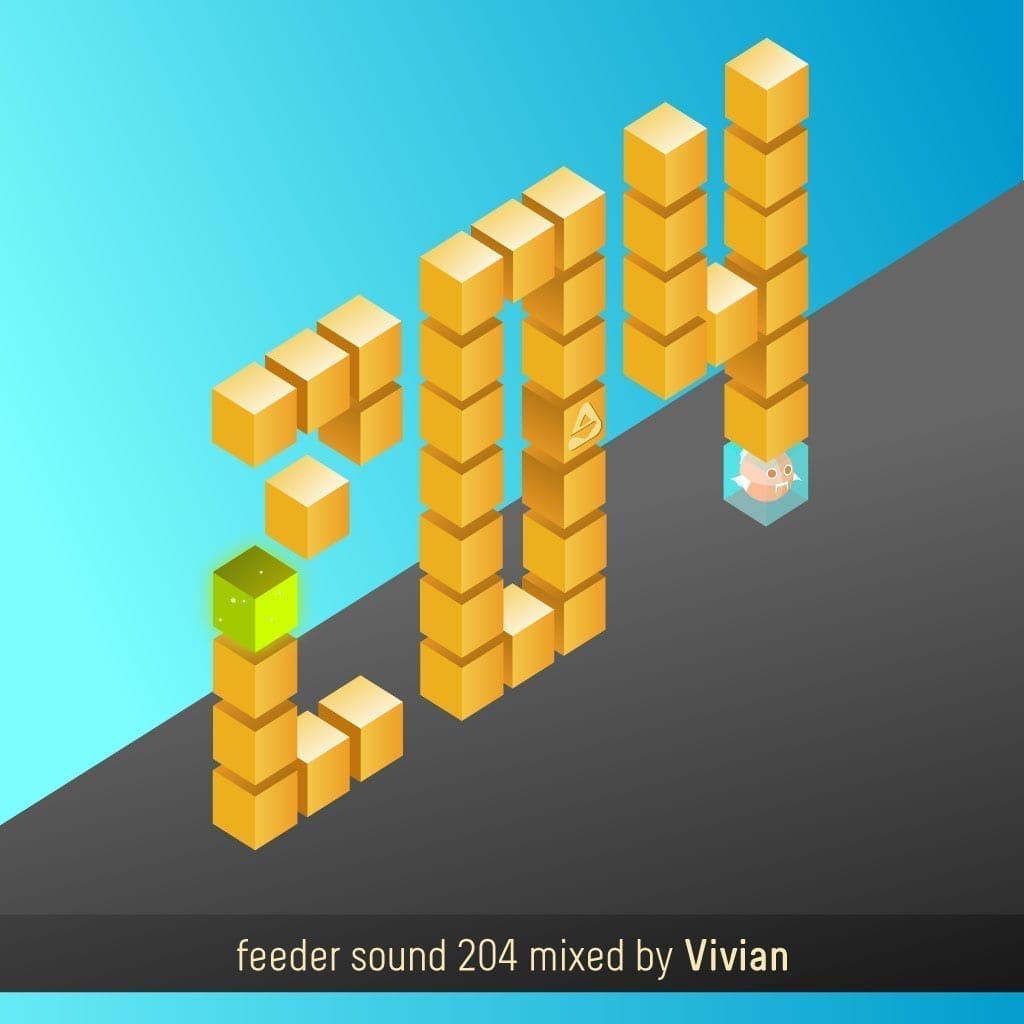 Time to get groovy with this week’s episode of feeder sound, delivered by Vivian, a talented local selector and producer. Let’s start the weekend!

Vivian began digging through electronic music around 2007 when the underground scene in Bucharest was quietly growing. He also had the chance to support the movement, attending most of the events that took place in venues like The Web, Studio Martin and Session. It didn’t take to long until he got serious about learning how to mix the music he was into and perform at various events.

Throughout the years he follows his passion, collecting numerous records from diverse genres including funk, jazz, deep and tech house, techno and other uptempo electronic music. At the same time, he dedicates a lot of time to mixing, playing amazing eclectic rhythms at parties, providing delightful moments to the people. His musical adventures take him to venues like Guest House, Motiv, Misbits, Rockers Vinyl Coffee Shop, alongside artists like Ada Kaleh, Cristi Cons, Janeret, and Tulbure, to name just a few. Things get more interesting when Vivian joins the VRTW family and starts a live streaming platform named Deep Afternoon, inviting friends, vinyl collectors and selectors to play and share their music.

A while back, he also got into music production starting to release his tracks on Bandcamp. Constantly working on shaping his own sound, he blends deep house textures, funky rhythms and groovy electronica flavours in his music.

“This set is special in particular because it contains two of the most iconic minimal/tech-house albums that helped shape the Romanian minimal scene, TCS01 and TCS02. These two releases are very dear to me, and very rare altogether. You will hear a bit of both throughout the mix and finally, for the last track of this set, I chose my very own, Planet Eight.” – Vivian

feeder sound 204 mixed by Vivian unfolds as a carousel of frequencies, elegantly flowing from deep and smooth moments to more pumping sounds and back. The selection is carefully balanced, delivering a dynamic sound overall, as well as a beautiful blend of feelings. A proper weekend starter!