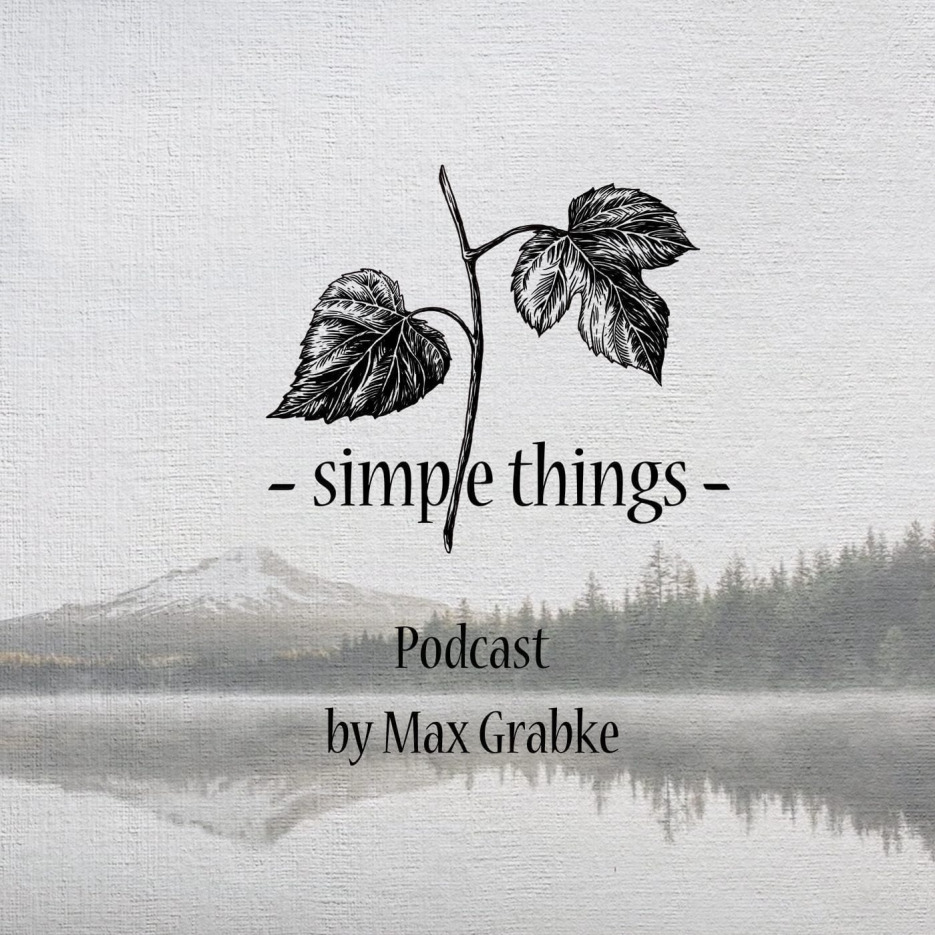 Born and raised in Germany ( Dresden and Potsdam, Berlin), Max Grabke moved to Russia when he was 12. In 1997 he started his musical path with the dub-poetry project “Riddimkillers” whilst also helping to create the legendary graffiti alliance “ZACHEM”, still going strong today and which was to fundamentally influence the future development of street art in Moscow.

In 2000 Max was bitten by the electronic virus bug and it was then that he started his career as a DJ. His love for minimalistic vibrations and deep tales would lead to him creating deep techno-mix themes and consequently, he formed his own unique, innovative style of high-quality electronic music.

This led to Max becoming a resident of the legendary Moscow club “Mix” in 2004, Mix being a part of “Deepmix.ru” which is known worldwide for its radio stream. Since then he started to work for Moscow Deepmix Radio and recorded his first unique sets at “OBO&HOBOS” studio. In 2006 Max was offered a residency in the “Shanti” club, where he later performed a series of parties called “Minimal for Lonely Men” which delighted the Moscow audience and brought a new wave of minimal techno sound.

By 2010 Max (aka Broken Fingers) had expanded his musical range to include an experimental electronics-based hip-hop style and together with DJ Krlow (Shiny Boots), ex-producer from famous dirty rap collective “Krovostok”, started a new series of “Twil” parties. Since 2011 Max has frequently been invited to perform in Germany playing at festivals such as Sonne Mond Sterne, Meeresrausch and the like. Max’s sets can also be heard in one of Berlin’s best clubs, Kater Blau. In 2013 Max recorded a track together with Anton Zap which is only available as a limited release on the Anton Zap Ethereal Sound label. (via Max Grabke fb page)