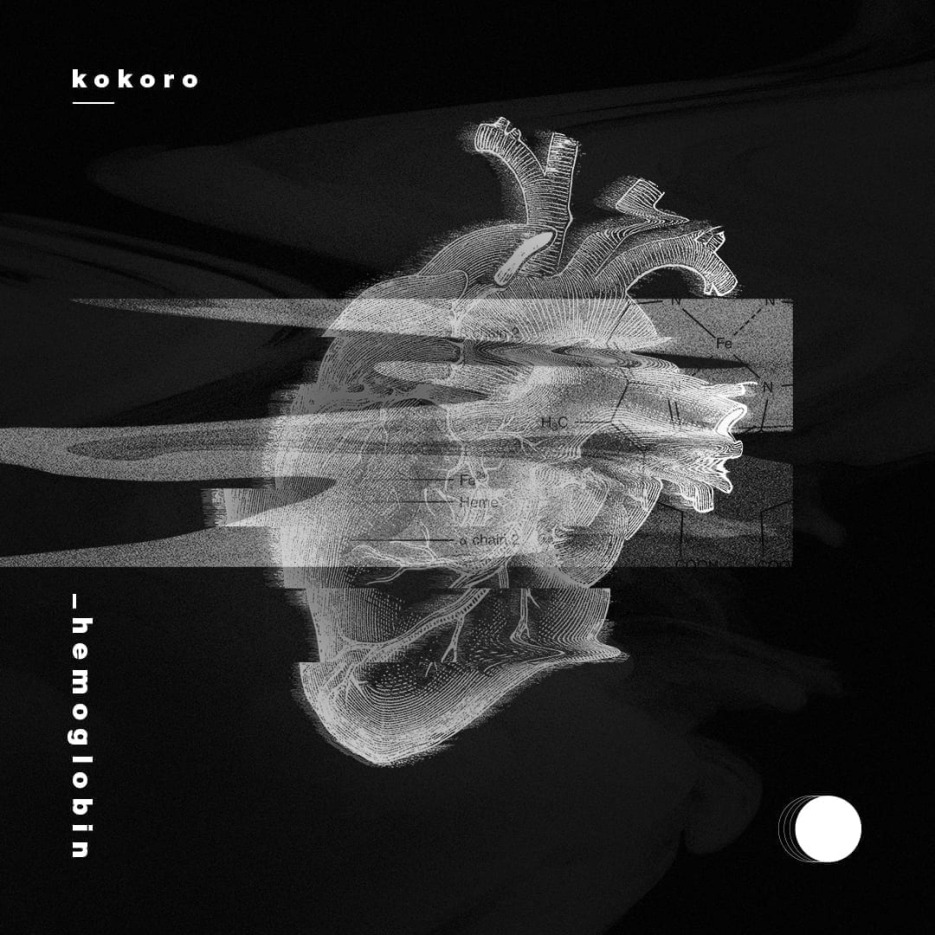 “Hemoglobin” is kokoro‘s first release ever. Consistent with his visions as a musician, he aims to provoke an existential curiosity into his listeners. To express this, he created an ambient environment with a driving bassline that evolves throughout the track. All of this builds towards a satisfying drop marked by the heavy percussive elements all simultaneously coming together — a departure from the more slowly developing drops more common in his music. This dramatic build-up and emotional climax relentlessly conjure a sense of wonder into listeners, who will be left pondering their place in the cosmos.

kokoro is a techno maker living, producing, and performing in Downtown Los Angeles. Inspired by the city’s burgeoning underground techno scene, hosted in abandoned Skid Row warehouses, kokoro hides away in his DTLA studio like a mad scientist in a laboratory — laser-focused on breeding mysterious, rhythmic landscapes that build to immense, sub-rattling drops. He aims to create emotional environments with his music – environments that evoke a sense of philosophical curiosity to the listener.

Tags:contrast recordingsdigitalepreleasereviewtechno
previousWaveskin Records makes its debut with “Hallow” by the Italian artist Sergio Del Lago
nextDerek Armstrong is back on Norvis Music with “Vibes”