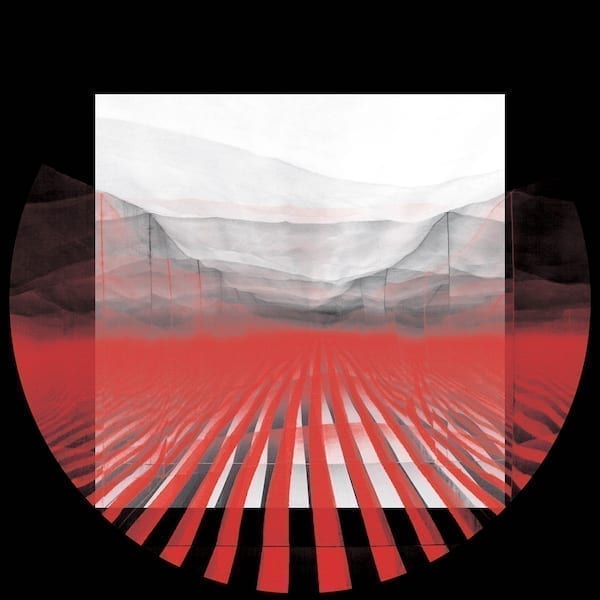 DeWalta has an inspired intellectual-emotional approach matched by great talent. From his impeccable mixing to his immersive minimal-meets-saxophone performances with Mike Shannon, to his legendary Sunwaves sets, the Berlin-based producer consistently follows an original, deeply individual creative path.

Together, the three LPs comprising ‘Lyra’ have a total running time of over 100 minutes, and include a collaboration with long-time friend and Meander co-owner Fabian Geimer-Lorusso aka Jupiter.

The double LP ‘Lyra’ is a six-track celebration of the musician’s trippy minimal sound in all its glory. Thoughtful off-kilter beats are met with subtle warm harmonies in cuts like ‘Atralux’, while upbeat basslines and cosmic pads command tracks such as ‘Lyra’. As always, each sonic element is carefully considered from percussion to melody, such as the evocative melancholic meanderings in ‘Cabinet of Mirrors’.

Lyra is a star-constellation in the northern hemisphere which is highest in the midnight sky in early summer. It contains one of the brightest stars in the sky – Vega. Many of the songs on this album were produced in these warm and gentle months during an inspirational creative time in Portugal.

In Greek mythology, Lyra represents the Lyre of Orpheus, Apollo’s son, a supernatural musician who entranced animals and even stones with his lyre. Made by Hermes from a tortoise-shell, it was said to be the first musical instrument ever made.