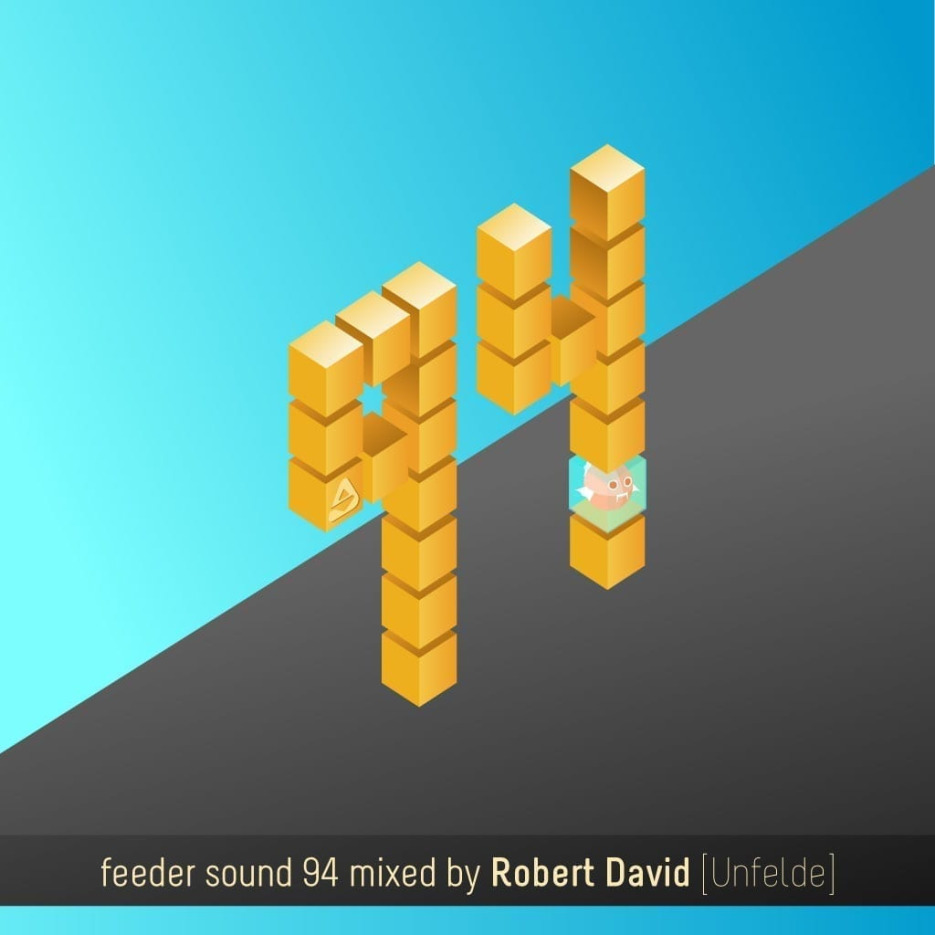 This Friday we will travel back in time again, as we noticed that episode 94 of the podcast series has somehow skipped from the program. Delivering fresh music, this week’s guest is Robert David, the mastermind behind Unfelde Records.

Robert David is a Romanian producer, DJ and label owner. He founded Unfelde Records in 2014 to express his passion for electronic dance music and to promote local and international artists. With a focus on minimal techno, the imprint set out to explore and bring forward unique and intriguing sounds, and, throughout time, it managed to establish itself as a singular presence on the scene. Among the collaborating artists, we notice Olivian Nour, Adina Paun, Herck, Incolor, Coriesu, Lewandowski, Sorin Milea, Dani Labb and Sebastian Eric, to name just a few.

Robert started mixing in 2008, going through various genres, from progressive and deep house to minimal and tech house. In August 2014 he makes it to the final of Beatport & Corona’s producers and DJs competition in Ibiza, Spain, when he was just finishing his first tracks. This marks an important moment in his life and determines him to dedicate more and more time to music. Drawing influence from the specific Rominimal sound, he starts producing and publishes several materials with Yoyaku, Soundterrasse, Baile Musik, Minim.all, Melotherapy, Wavetech Limited, Capodopere, as well as his own label.

We recently premiered “De Pilda” and “Nimic Si Tot“, two groovy compositions signed by him exclusively on feeder sound, and now, he returns to the podcast series with a fresh mix. This counts as a statement for his unlimited devotion to music, delivering intensity and smooth vibes!

feeder sound 94 mixed by Robert David unfolds as an amazing carousel of deep and techy rhythms, flavoured with minimalistic and melodic cuts. The journey starts with microhouse patterns elegantly evolving into minimal techno and hypnotic electronica, preparing us for the dynamic finale, spiced with wobbling vibrations. This selection is ready to provide you with all the energy you need to start the weekend with, calling for dancing. Time to move your body!