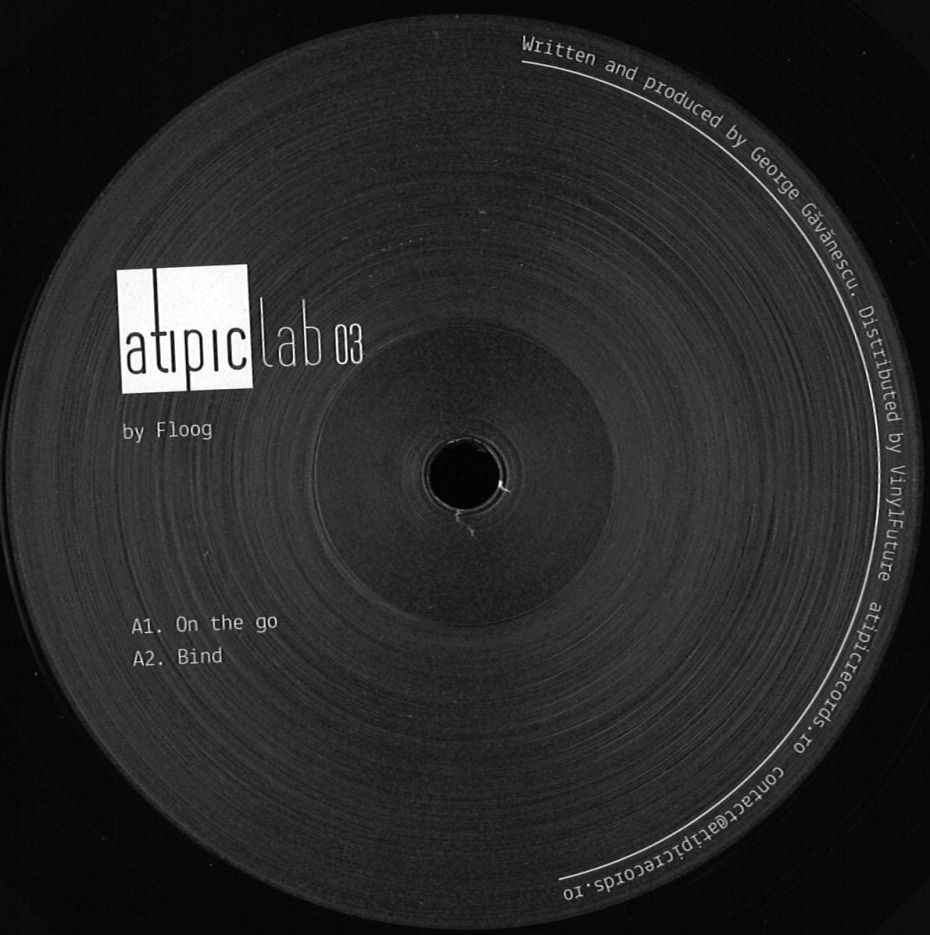 Floog is the new solo project coming from George Gavanescu or George G, known for being a part of the trio behind the local live act Premiesku, alongside Livio and Roby. Having a lot of ideas and materials aside from the work he is doing with his partners and friends, he felt it’s time to express himself more, so recently we’ve seen him releasing more and more solo productions. The latest wax is simply titled “Atipic Lab 03”, following the practice that Priku‘s label Atipic accustomed us to. It also marks the third pressing in the AtipicLab series, after Arapu and Faster signed the previous two. The 12” features four fresh tracks designed with elegant minimalistic and deep electronic flavours, having groovy tech rhythms that flow amazingly from one side to another.

George started experimenting with electronic music in the late 90s’ when he had the opportunity to access some real Roland analogue synths through a family friend. Later he acquired a computer and played with production using software. Since then he developed a passion for music equipment and thought to be more practical for expressing ideas in the studio, as well as in front of an audience.

In 2002 he meets Roby and discovers a new universe of possibilities related to underground techno and house. After two years Livio joins them and together they create the project Monochrome, which will bring them international success. They also release an album, with one of their tracks being the first ever Romanian track to be number one in Beatport’s tech house genre chart. When touring, they shared the decks with many well-known artists like Steve Lawler, Sasha, John Digweed, Danny Howells, Groove Armada, Gabriel & Dresden, Booka Shade, Luciano and Lee Burridge, to name just a few.

Ten years later the trio is ready to present a new concept called Premiesku, solely based on live performances using analogue machines created by them. The vibrant and groovy sound they bring forward is powered by three custom-made hardware racks assembled in Romania by an old friend. Following, we see them playing at renowned venues and festivals worldwide and publishing wonderful music with labels like Desolat, All Inn, Apollonia, 20:20 Vision, Vakant and Mulen.

George always delivers the good vibes, his music being a distinct crossover between the specific Rominimal sound and the classical techno and house genres. In only one year he impressed with a solid debut on Hoarder, two self-released EPs, as well as other works dispatched with GFD, Bleu Ciel, Joule, Crossed Grooves, Mulen and The Other Side. Enjoying support from the likes of Petre Inspirescu, Raresh, Sonja Moonear, Sammy Dee, Dubfire, Seth Troxler and tINI among others, there will be no surprise to see even more solo productions in the future. At gigs, he only plays intense live performances, using drum machines, synths, a small modular rig and a bunch of controllers. His sets are melodic and energetic, alternating raw sounds with minimalistic sequences and heavy modulated patterns, to which improvisation moments are always added. 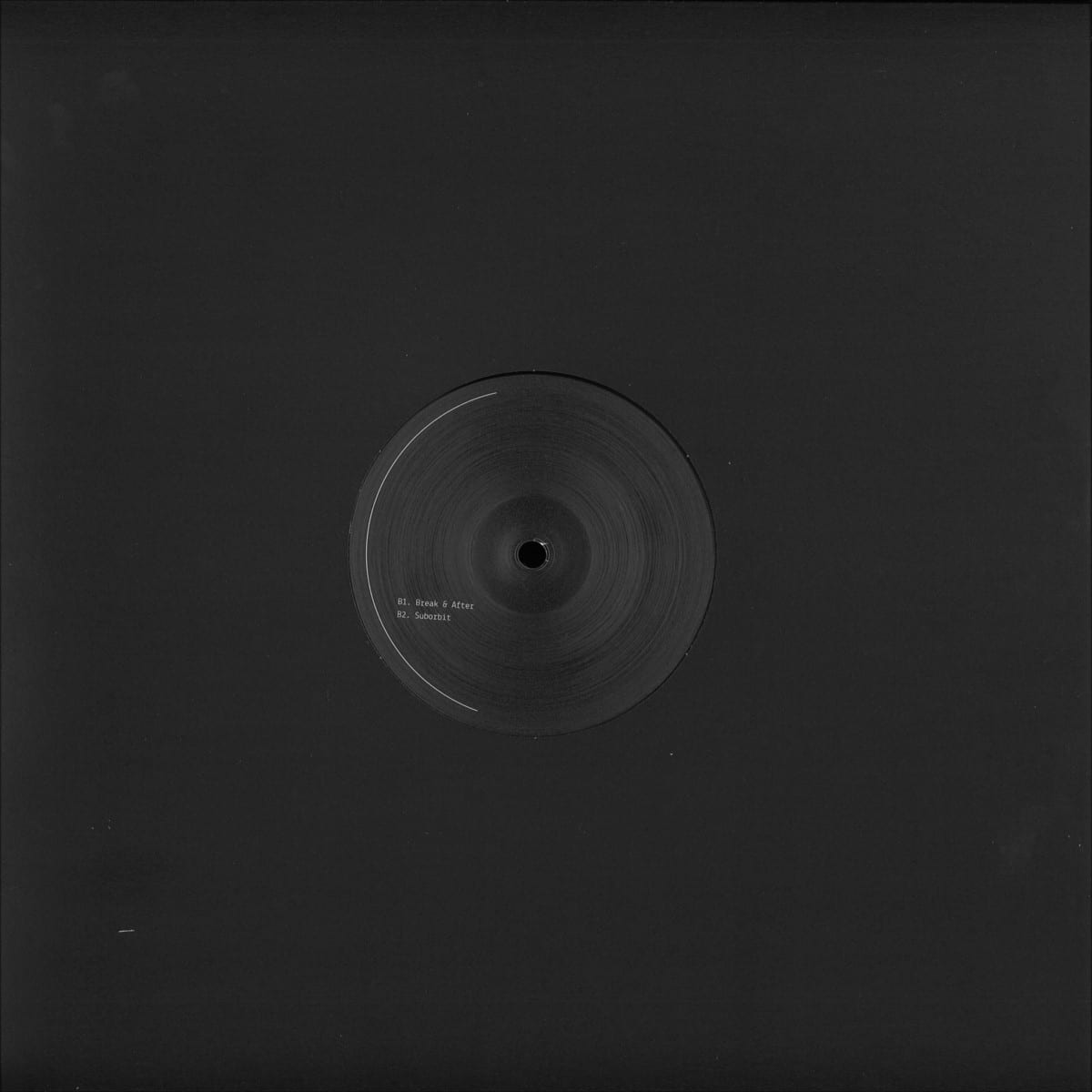 Atipic Lab 03 drops early this year, adding to Floog‘s discographic material another hot vinyl. “On The Go” opens the wax with a playful sound infused with electric synth notes and a club-oriented pumping rhythm backed by a strong bassline. Next, there’s “Bind”, designed with a driving percussion that reverberates with elegance on the low frequencies while subtle vocal samples add to the story. In the background, we can hear some very interesting glitching going on from time to time as the track becomes very hypnotic. On the flipside, we find “Break & After”, a deeper and more melodic composition that features amazing vocal cuts and modulations, providing an exotic feeling to the whole. You can easily imagine yourself dancing on this one, lost in thoughts, in the morning at long after-hours. Closing, “Suborbit” delivers a catchy minimalistic arrangement that builds tension as it goes, having a subtle dubby sound incorporated.

Listen to the snippets and grab your copy of Atipic Lab 03 at deejay.de