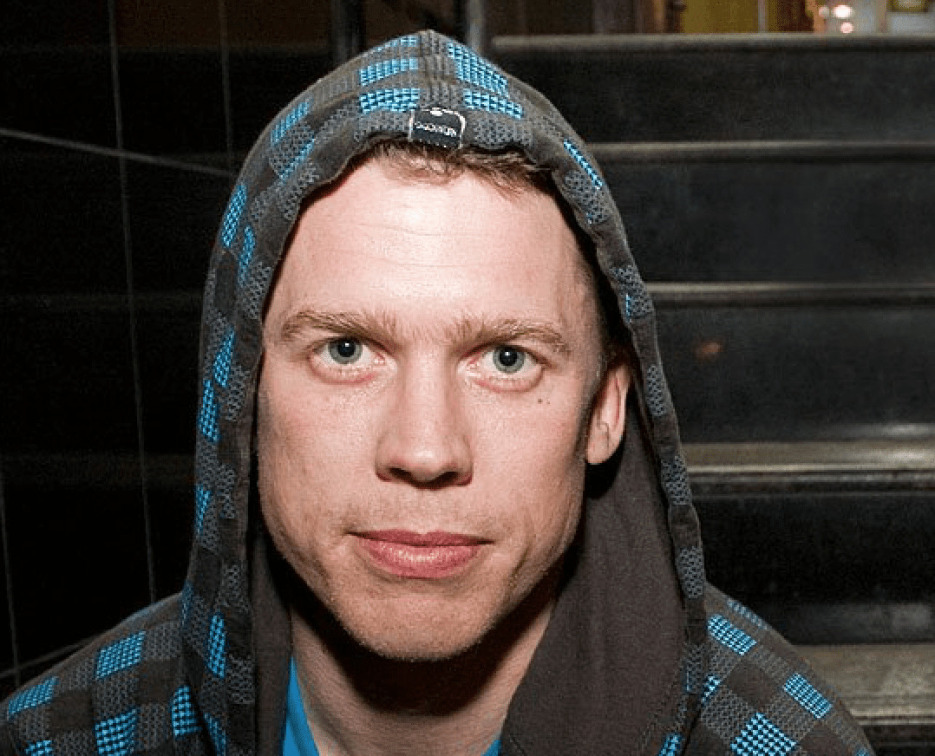 We had a chat with Scott Commens, the Director of Subsonic Music about celebrating the festivals 10 year anniversary, the label and much more. Check out what he had to say bellow

Thanks for speaking with us Scott. How did Subsonic Music go this year?

2018 was a massive year for Subsonic Music. More releases from the label and our vinyl only arm was reborn after lying dormant for some time! Subclub was ever strong at our home at the Bridge Hotel in Rozelle (Sydney) and we could not have been happier with this year’s festival. From the early festival announcements, where we were able to lock down artists we’ve been chasing for many years through to a super smooth bump in and operation on site, things just seemed to work really well this year.

What was the highlight for you?

Obviously notching up the 10 years was always going to be a highlight. Opening the gates and knowing we’d arrived at what would be our best edition yet was a great feeling. Having Zip and Raresh join us on our beloved Paradiso stage after so many years trying to secure their booking was a definite highlight. Honey Dijon’s closing set on the main would be hard to go past of course. Quite possibly the biggest crowd any artist has played in front of (at Subsonic) and the energy was absolutely nuts.

Subsonic Music has been running for 10 years now, what would you say is the key to its success?

Without a doubt, the team we have behind us. 10 years is a massive milestone. There’s been plenty of ups but most people don’t see the downs. Without the loyalty and commitment we’ve received from our team, most of whom have been with us for the long haul, we could not have made it this far. There has been plenty of sacrifices made by individuals that are well beyond our realm of expectation, and we can’t thank the staff and volunteers who make the event happen enough!

What has been your favourite moment of the 10 years of Subsonic?

For me, the entire experience surrounding the booking and performance from Chic and Nile Rogers. We’ve taken our focus away from large scale bands in recent years, so it’s possible the festival will never see another production on this scale. Nile is a living legend and his performance in 2013 was testament as to why! Goosebumps the entire set!!

Do you find it more difficult to sell tickets in recent years with so many new festivals emerging?

It’s hard to say on this one. We invested in a stronger lineup and offered a lot more bang for the $ in 2017, and we actually grew by more than any other year previously. With our 10th edition, we were off to a flying start and looked like we would sell out months before the event. Sales did dry up when the warmer months arrived. No doubt, the market saturation has a little to do with this. I can only imagine the debates that must go on between friends over which festival they should all attend together next year

What can we expect from Subsonic label in 2019?

More vinyl releases throughout the summer months (or winter months for Australia).
We always aim to release music that ties in with our touring, the festival, or our beloved Subclub. This year will be no different with releases  in the pipeline from some familiar faces. We are looking forward to receiving an original from DJ W!ld which will be remixed by Dewalta. A fitting release considering my two favourite Subclub sets this past year each came from the guys.

Track of the year?

Highly Swung from Dylan Griffin and Chad B. The debut release from these guys and could not be happier they chose Subsonic for the release. Remixed by Alexkid and Monika Ross, this is one I’ve had on high rotation

Album/EP of the year?

The Paradiso EP would have to be our pic for 2018. A release by close friends who feature regularly at the festival and named after the stage which most closely represents us at the festival, “The  Paradiso“. Killer tunes and a little extra emotion attached to this release make it a definite favourite for us

Will you be making any New Year’s Resolutions?

With November and December so hectic, I’ve just enjoyed the break over Xmas and NY. I’m sure some resolutions will surface in the coming weeks
previousfeeder sound exclusive premiere: Dragosh – Bati Bati [Modvlar Records]
nextfeeder sound 198 mixed by Martin Glowacz