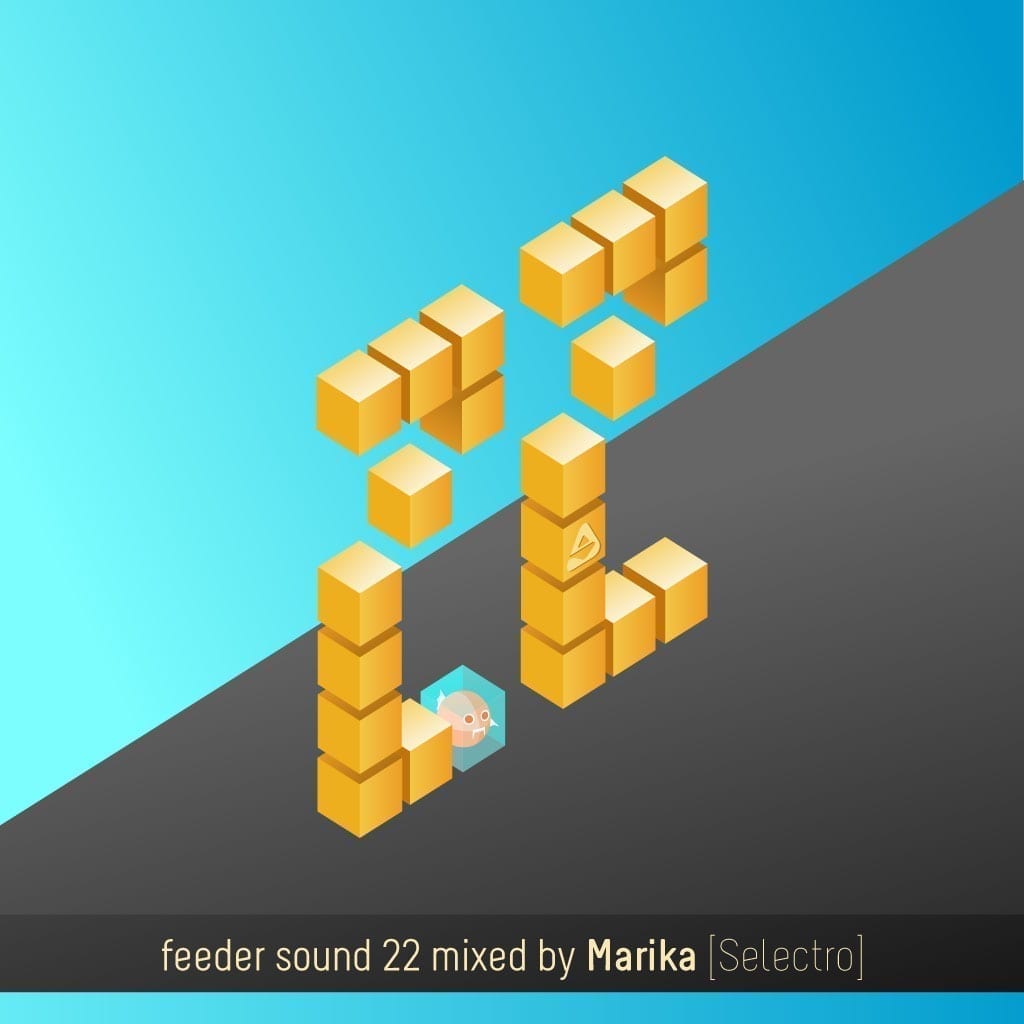 Going through the podcasts while gathering info for the Top 10 most played mixes on feeder sound in 2018, we noticed that number 22 was reserved for a long time for non-other than Marika, a local hero when it comes to electro and house music.

Since the early ’90s, Florin Marica aka Marika has been profoundly involved in the electronic dance music phenomenon from Romania. He’s been among the first music makers to perform on a forming scene right after the fall of communism with his projects Fire In Water and HyperSonic. Displaying an unlimited passion for being behind the decks, he’s been dedicated to promoting eclectic sounds ever since. He hosted numerous radio shows on stations like Fun Radio, Activ FM, Pro FM Dance and Vibe FM, which were the background for live performances and mixes delivered by him and various guests. Between 1998 and 2004 he was an editor and producer for Metropolis and Rockada shows on the first local television music channel, Atomic TV. At the same time, he was no stranger to Bucharest’s nightlife, organising parties with friends and international artists in places like the infamous Web Club and Embryo. This led to his collaboration with Expirat Club and Other Side in 2005, with each Wednesday night being entitled Selectro: DJ Marika & Guests. This stood as a foundation for creating the brand Selectro while supporting artists like Aria Urbana, Cosmin TRG, D-laid, DJ Optick, Livio & Roby, Mesmer, Pagal, R.O.A., Rosario Internullo and Suie Paparude, to name just a few.

Selectro is basically a concept that incorporates a selection of electronic music based on the audience’s needs focused on house and tech rhythms, with an accent on showcasing Romanian artists. After winning for two times in a row the award for “Best concept for a series of parties in Romania” handed by Nights.ro, the show goes through several changes, currently being On Air on Dance FM. Since 2017 Selectro also functions as a label, releasing vibrant materials dispatched by artists from all over the world, including Marika’s own productions.