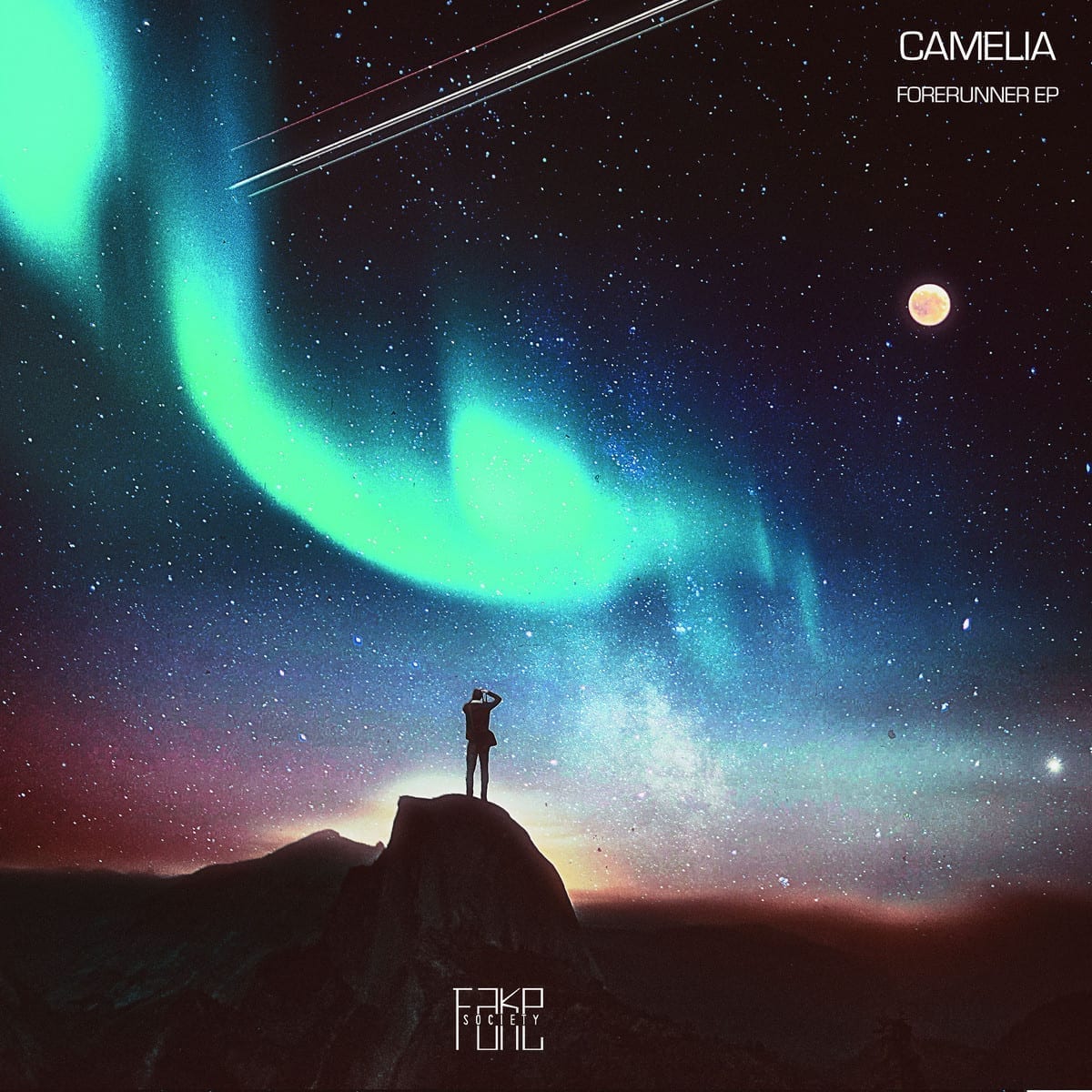 The freshly established record label Fake Society steps forward with a hot debut release signed by rising talent Camelia, and backed-up by a remix from local techno icon Arapu. The 12” features four deep and futuristic minimal techno-driven rhythms, which stand as an argument for the imprint’s support for the uncharted sounds the world has to offer.

Based in Milan, Fake Society was born out of Cem Ozden’s passion for electronic music, as he was introduced to the decks since he was just a young boy. Constantly on the move between the USA, Turkey and Italy mixing and organizing events, launching a label was the proper next step in his career. Sharing the booth with names like Cezar, Barac, Priku and East End Dubs got him into experiencing the Romanian techno sound, which inspired him in his musical adventure. This first release connects the dots, showcasing his friend’s work, with support from our scene.

Hailing from the United States, Dylan Lopez aka Camelia is spinning a trademark sound that is hypnotic and rhythmically layered. In just a few short years he developed his reputation with a liquid and warm deep tech vibe unlike any other. His first works were dispatched by Botanic Minds, Sports Records, RORA and Joule, while artists like Sepp, Nu Zau and Janeret include tracks from him in their sets. Along with regular appearances at local venues like Treehouse and The Electric Pickle, Camelia continues to grace underground hotspots in Bucharest, London, Milan and New York, playing alongside artists like Ion Ludwig, Suciu, Herodot, DoubtingThomas and Arapu, who joins in on this EP with a solid remix. 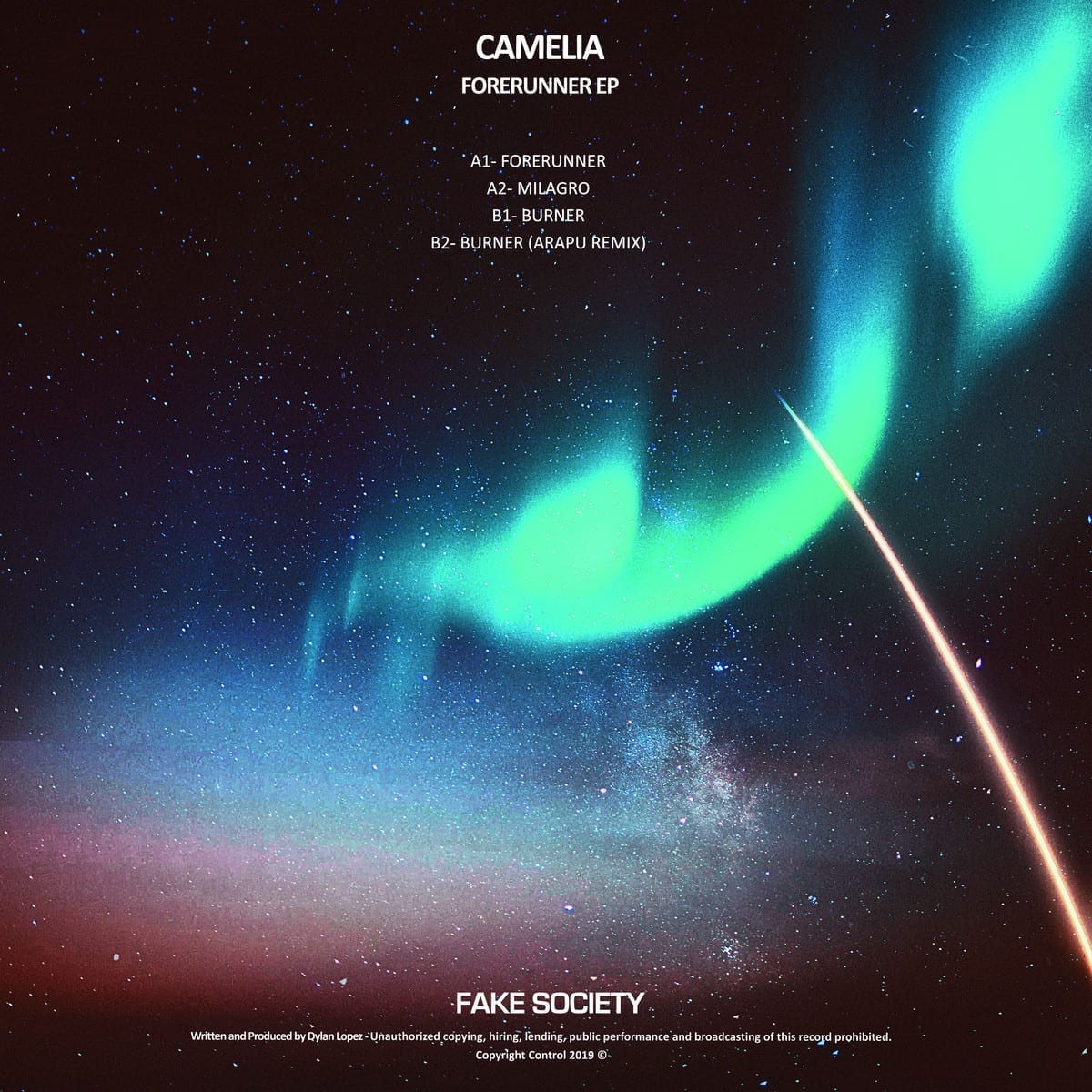 Side A features the title track “Forerunner” and “Milagro”, two cuts designed in a unique way, flavoured with progressive arrangements, melodic patterns and a steady percussion. Flowing with elegance, the tracks deliver a relaxing atmosphere, as well as an introspective state of mind. On the flipside, we find “Burner”, a rolling rhythm build with long and deep bright pads, a playful wobbling bassline and intricate psychedelic-inspired background textures. On the remix, Arapu unleashes a strong minimalistic rhythm, taking “Burner” into his specific sound dimension. The pumping percussion blends with micro cuts modulated from the original track, while the other layers get re-arranged to deliver an instant dancefloor anthem.

Grab your copy of Forerunner EP at deejay.de