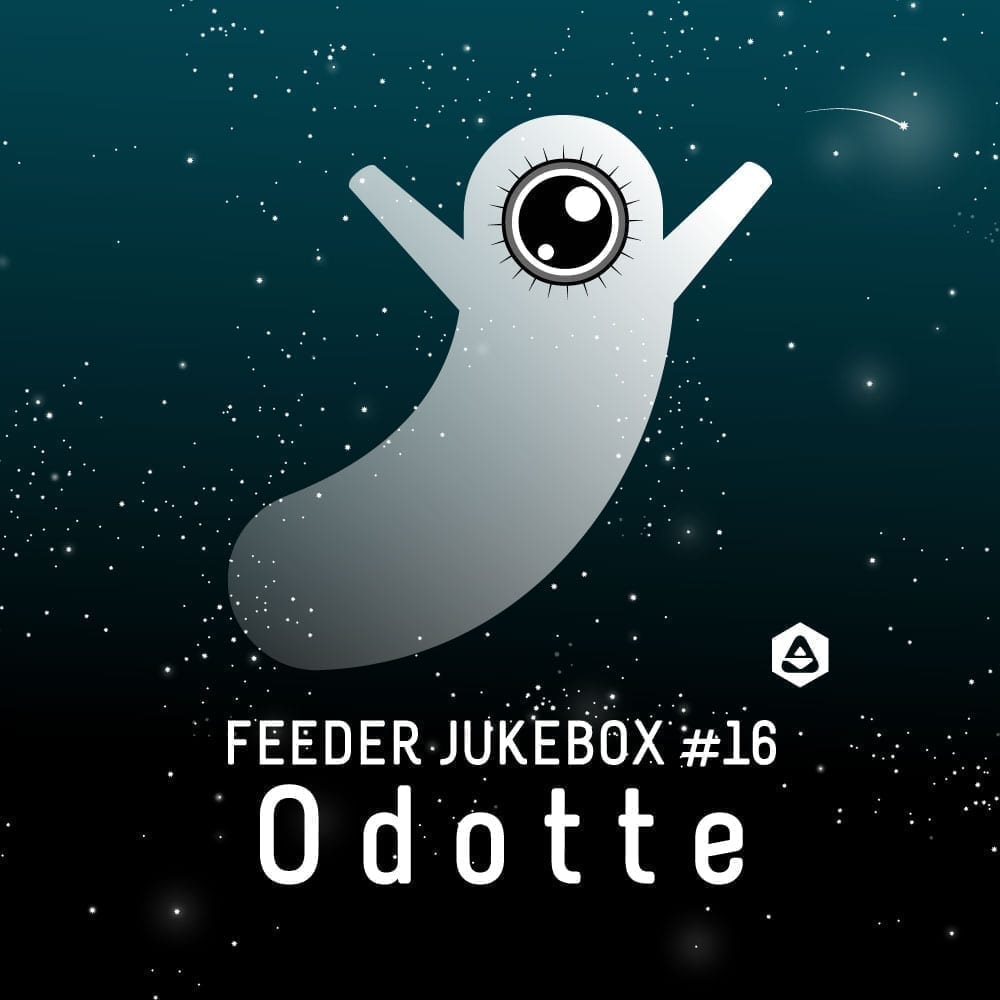 Odotte is a local project powered by Daniel, Bogdan and George, three DJs with an appetite for groovy selections and crazy parties. This summer they celebrated two years of activity at Club Control and had French producer Matthieu Faubourg as a guest for the event.

The trio started mixing in this formula back in 2016 at a small party and seeing that there is a special kind of synergy between them and their music, they dedicated more attention to this project in the following period. A couple of months later Odotte was born out of energy, dedication and a common passion for exotic and pumping rhythms. From disco, funk, garage and lo-fi tracks to house and techno, the project is synonymous with dancing and the eclectic and lush selections played by the three are always dynamic in nature. It is not easy to create beautiful moments when more people are involved in the process of playing music, but the chemistry they have is amazing. Each of them has a distinct style, yet the transitions flow smoothly as they create a single story together, empowering liberating moves on the dance floor. Enjoying support from the Romanian underground scene, as well as from well-known international artists, it will be no surprise to even see some productions coming from then in the future.

feeder jukebox #16 selected by Odotte is designed for dancing, as it features hot classics as well as fresh tracks, all infused with a house vibe that will really surprise you. The selection sounds like a carousel of emotions, going from deep and soulful rhythms to deep house and funky breaks. Elegantly balanced, the mix includes tracks from artists like COEO, DJ Steaw, Adryiano, Niles Cooper and Bobby Analog, among many others. A smooth setting to start the week and enjoy Monday!