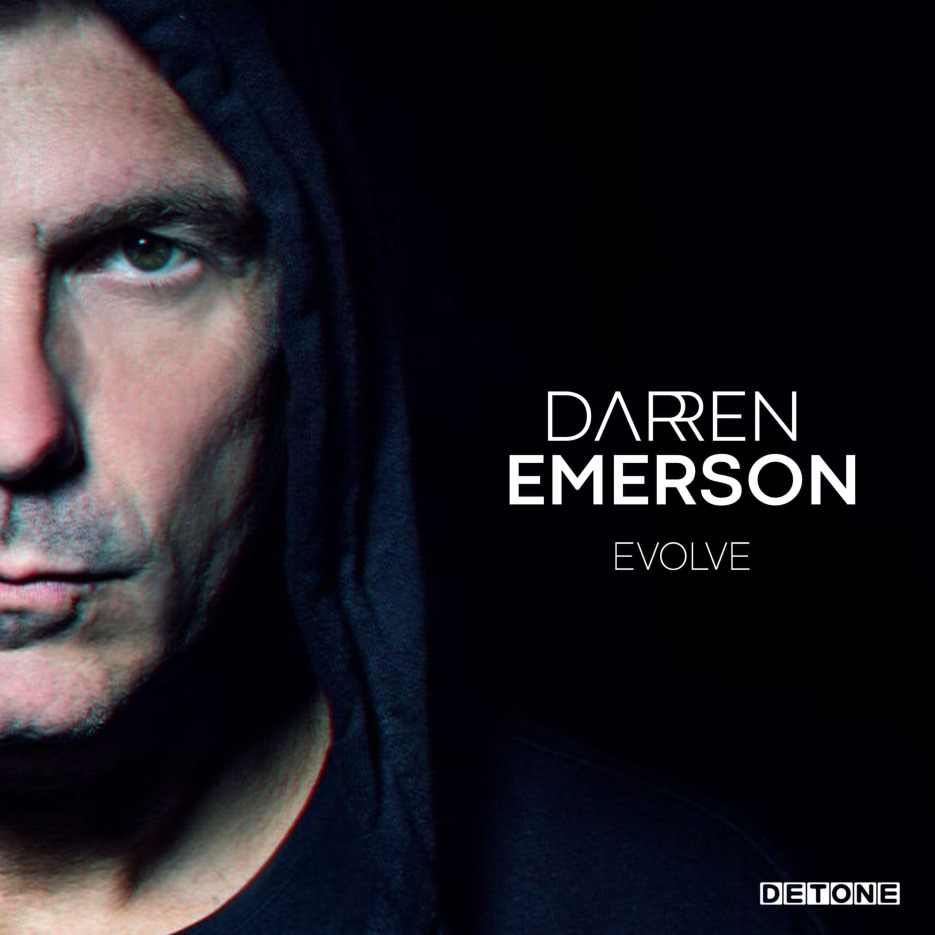 Darren Emerson
‘Evolve’ Mix Compilation
Detone
‘Evolve’ is the brilliant new quarterly mix compilation series from the mighty Darren Emerson, who will  selecting some of the best Techno/House releases from his Detone label, along with exclusive new tracks, all mixed in his unique Emerson style that we all love. Amongst a collection of some of his own tasty productions, the first instalment features his recent singles ‘Bub’, ‘Creepin’ with Sian and also comes with 2 brand new exclusives ‘Stop It’ and ’Scratcher’. Also featured on the album, Darren showcases some of the best talent Detone has to offer with sublime cuts from Hansgod, John Tejada, Saytek, Linear B, Jon Cowan, G Flame, Copy Paste Soul Sinisa Tamamovic and more all included in this bomb mix!
More about Darren Emerson:
Over 30 years in the game and Darren Emerson remains one of the best loved, most highly respected and in-demand artists in the business. Put simply; he?s worked and collaborated with the best there is. He?s played every major club and festival on earth. Sold millions of albums with Underworld. Rocked the Pyramid stage at Glastonbury. Had his own night in Ibiza…. And Carl Cox still regards him as an all time favourite and continues to add him to the line-ups for his massive Intec parties worldwide. Darren’s ‘3D? offshoot with Danny Howells and Dave Seaman (a concept born out of a gig together at Ministry Of Sound), continues to set dance floors on fire around the globe seeing them performing at high profile festival dates along with exciting North and South American tours. And that’s mentioning hardly anything; just check his Wikipedia.
Always pushing for progress, Darren launched his new talent platform ‘Detone? in 2012 in a bid to discover and to nurture the next generation of Techno artists, at a time when the industry was only concerned with big names. Since it’s inception, the label has established itself as one of the top underground hubs for innovative talent such as Saytek, Jon Tejada, Steve Mulder, G Flame, P Ben, Satoshi Fumi among others, as well as being a platform for his own musical output.
Tags:Detone Recordshouse musicJOHN TEJADASaytektech-housetechno
previousCheck out the Top Universities QS Global Rankings
nextQuentin Kane & Simon Sheldon ‘Exodus’ Album Unquantize