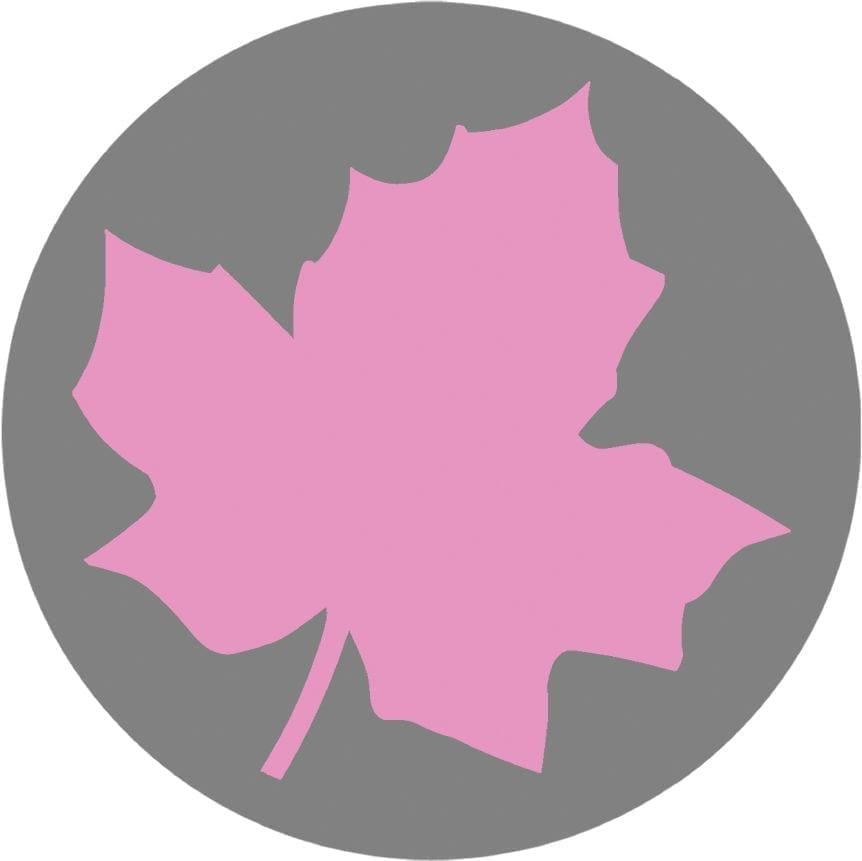 Castanea Records presents its 10th release, titled “Bombs Over Leamington Spa” signed by Romanian artist G76, and backed-up by a remix from Denis Kaznacheev. The 12” features 4 tracks ready to sweep any dancefloor with a solid and unique minimal sound infused with experimental arrangements and mesmerizing textures.

Founded in 2014 by Patrizio Restelli aka Modbox and based in Italy, Castanea Records dispatches minimal techno and microhouse music only in vinyl format. Among those who collaborated with the label, we find Yaroslav Lenzyak, ZTRL, Paradroid, Nu Zau, Pressure Point and Lowris, to name a few.

Florin Gojnea aka G76 is a producer and DJ who explores electronic music in various forms and styles. From ambient, IDM, leftfield and experimental music to groovy minimalistic techno, his compositions always deliver something new and intriguing. His works have been published by imprints like Midi Records, Nervmusic, HPLS Records, Tablon and Apotek. Aside from this, there’s Desert Bucharest, a personal endeavour focused on sampling, downtempo and re-interpretations of various known Romanian tracks. We exclusively featured Volume 1 on feeder sound and there are rumours that Volume 2 will be ready in February 2019, and it will come accompanied by a film shot in Bucharest. Stay tuned!

Denis Kaznacheev, the co-founder of Nervmusic, joins this release with a remix, showcasing once again his skills when it comes to music making. A versatile artist, his productions can be found in the catalogues of Minibar, Grow, Mayak, Aeternum Music, Rotate, Only 300 Family, DXL Records and many others. When he’s not in his studio in Berlin, he travels to entertain crowds all over Europe, playing amazing rhythms with great care.

Side A opens with “Fire Walk With Bee”, a groovy minimalistic piece designed with a solid bassline and crisp percussion. The background patterns feature glitched elements and a vocal sample adds to the story. Next, there’s “Lights Out”, a twisted composition flavoured with heavy modulations and a wobbling bassline.

On the flipside, “Predictable” is a cut fashioned more like a DJ tool, with a strong minimal vibe to it. The background textures and the vocal samples used here go through various effects, hinting at the producer’s affinity for experimental music. Closing the wax, we find Denis on the remix of “Lights Out” working his magic to transform the cut into an uplifting groove, flavoured with a catchy sequence of notes and glitched elements. 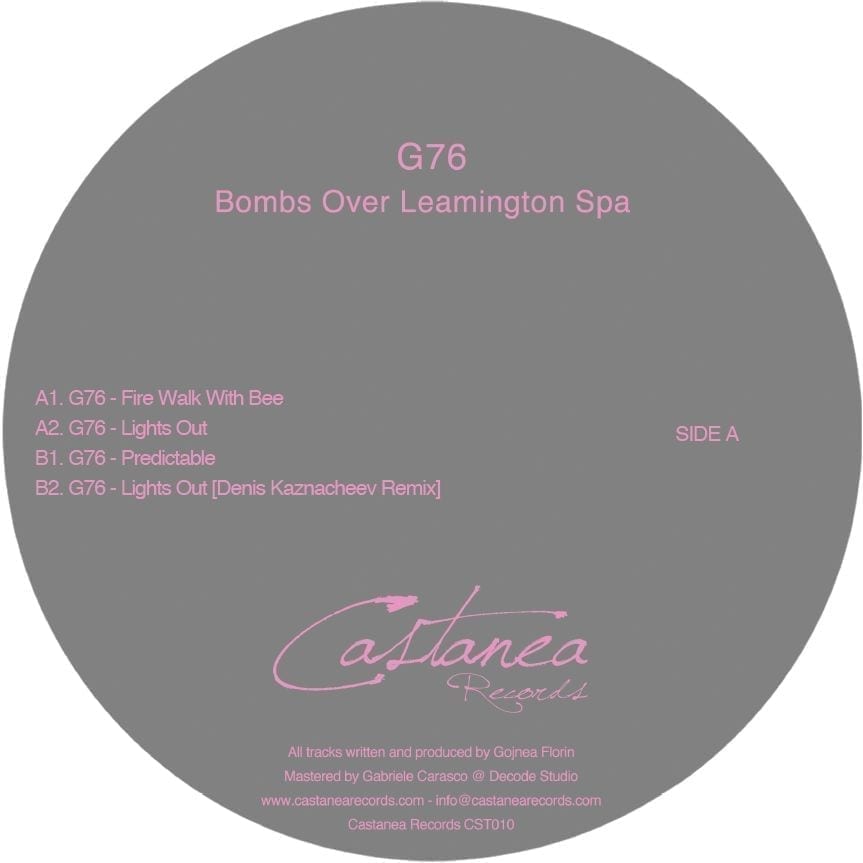 Grab your copy of Bombs Over Leamington Spa at deejay.de