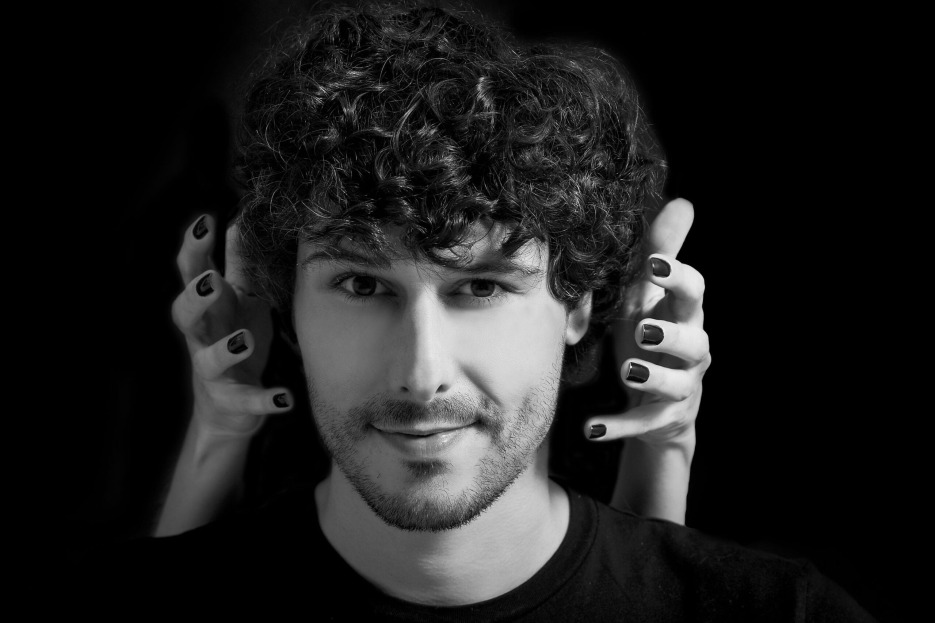 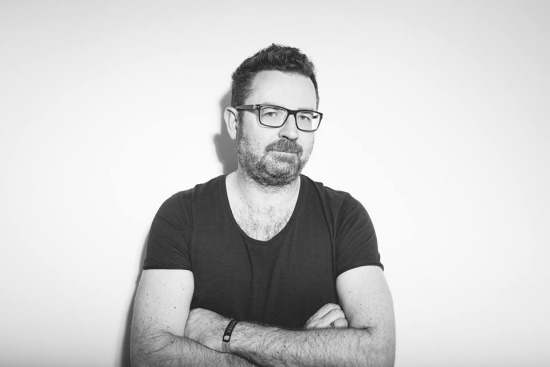 We had a chat with Ale F & Crazy Sonic, who are set to release ‘Self Control’ EP on Kaiser Souzai’s Ballroom Records at the end of the month. Here’s what they had to say.

Hi guys thanks for speaking with us, firstly going to ask you about your new EP ‘Self Control’ on Ballroom Records, what can you tell us about the EP and what were your inspirations behind it?

After we released a more techy tune on the last compilation we thought we’d spread more of our ideas now. We are very glad that Ballroom gave us the opportunity to release a whole EP because we can show a bit more to the crews what we (2 of us), represent when we produce music together.

Ballroom Records, headed by Kaizer Souzai & AlBird, produces some amazing and diverse music, what’s it like having an EP on this label? What other artists on the label should we look out for in the future?

Well, I guess there is a bunch of artists that will gain popularity over the next few years. I think Jiggler has very high potential. But there are a lot of great artists releasing on that label; Frankyeffe…and many more…

What do you think you guys offer to each other working as a team, how do you use your differences to come together to create music? Do you join forces often?

Sometimes it is better to work together. We can split time, ideas, forces, energy and input. 90% of our music we do together by sending the tracks to each other. 2 or 3 times per year we meet each other in South America or in Europe. Both of us like the funky, melodic style, not too monotone, that makes it easier.

Ale? Can you comment on the music scene in Sao Paulo, do you play there often?

I’m DJ and producer since 2002. In the beginning, I used to produce house style music and nowadays it has gotten harder. Besides the indoor clubs, unusual places and open-air parties have grown in the Sao Paulo scene, such as railway stations and abandoned factories. Additionally, many international well-known festivals are coming there frequently.

Rudolf same question you except of course you’re from Vienna?

Well, I am a promoter and DJ now for more than 25 years. I did my first small events in 1993 in a dusty cellar. Nowadays Vienna’s scene has turned into a highly professional club scene on the one hand, and on the other, we have a lot of small underground venues where the young crews play and party for lower money and costs. I am lucky that I can be part and co-creator of Viennese music and club scene, as I was working for many clubs such as FLEX, Pratersauna and many more. In the 90’s Vienna was a big player on the global music landscape with many acts such as Kruder and Dorfmeister, Pulsinger, Ilsa Gold and many more. Nowadays I would wish more output production wise and less “big name parties”. But we can work on that.

Who would you say your biggest influence in music has been?

Many during the decades. I always liked the “artists” behind the decks and producers who sounded different than the masses: Jeff Mills, Derrick May, Laurent Garnier influenced me so much as they DJ’d so precisely and brought a lot of musical surprises. I don’t like these modern stringent way of producing, even less I don’t like acts who only get famous because of copying and imitating older tracks and styles. And the worst are the Instagram starlets.

What piece of equipment in your studio could you not live without?

Lots of them, but without my Machine and the Loop station Boss RC 505 I wouldn’t come too far…

What can we expect to see from you in the near future other than the new EP being released, collectively or individually?

Well, both, I guess. I think that we will produce together for labels where we started to do it like this. I case of older coops such as Tronic I think I can remain on my harder side and produce more straight on Techno. I think it is a good idea to release the more melodic style together while each of us can do some solo stuff as well. Ale is more housy, I am more techy. But everything is possible….

We are also planning things on other labels such as Time Has changed, where we already released an EP and the next one is coming soon. Additionally, there are other 3 EPs planned to be released in the upcoming months.

Tags:contributeeditorialinterviewtake 5
previousAtelier de bune maniere şi etichetă în societate
nextAiroMen is back with a fresh version of “I Don’t Want Nobody”