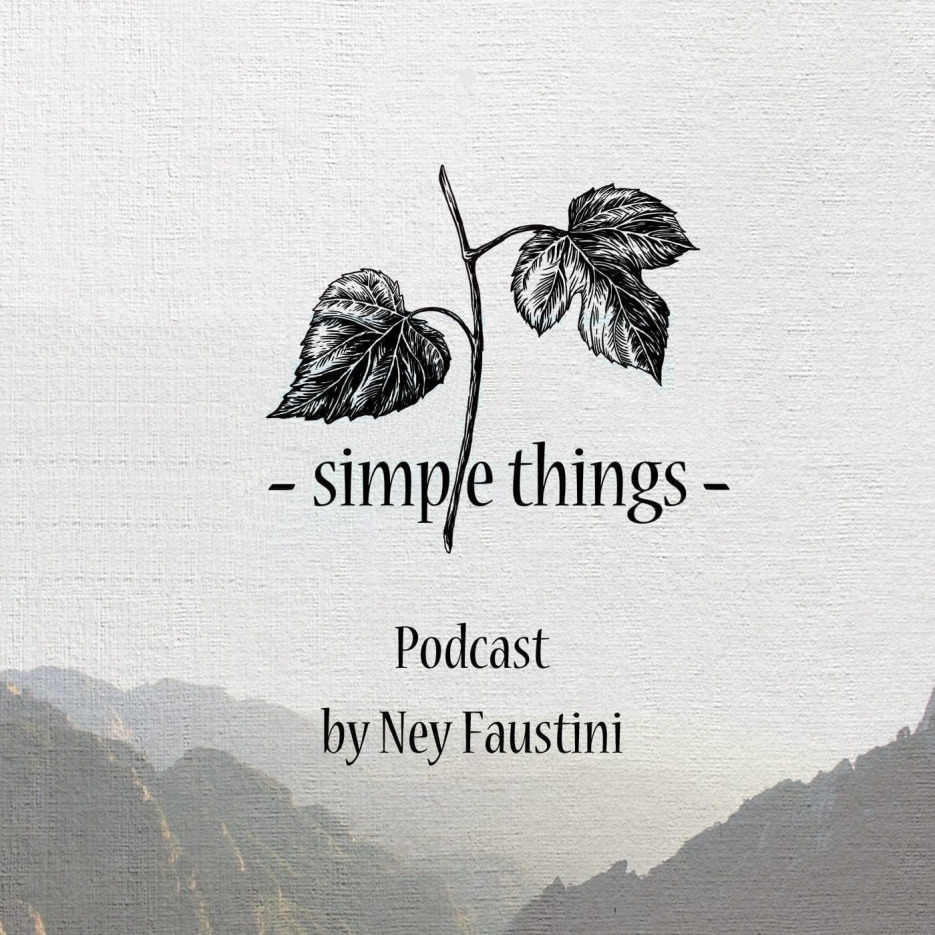 Sao Paulo native Ney Faustini is a rare fruit among the vast transformations that occurred in the city’s musical scenario through the past decades. Performing at legendary clubs of Brasil, such as D-Edge, Warung Beach Club, Pacha, Club Vibe and Terraza Music Park, until reaching the booths of renowned festivals such as Rock In Rio, Dekmantel, DGTL and Tribaltech, he is one of the most prominent examples of an unbreakable commitment to music from all origins and stylistic purposes.

These deeds cover eighteen years through which his successes accumulated frequently and his talent is added to the stellar roster of D.Agency right at its seminal stages. The crowning of this process occurred in occasions such as the recognition as “Best Newcomer in 2013” awarded by RMC – Rio Music Conference and being a part the selection for the first edition of Boiler Room in Brasil.