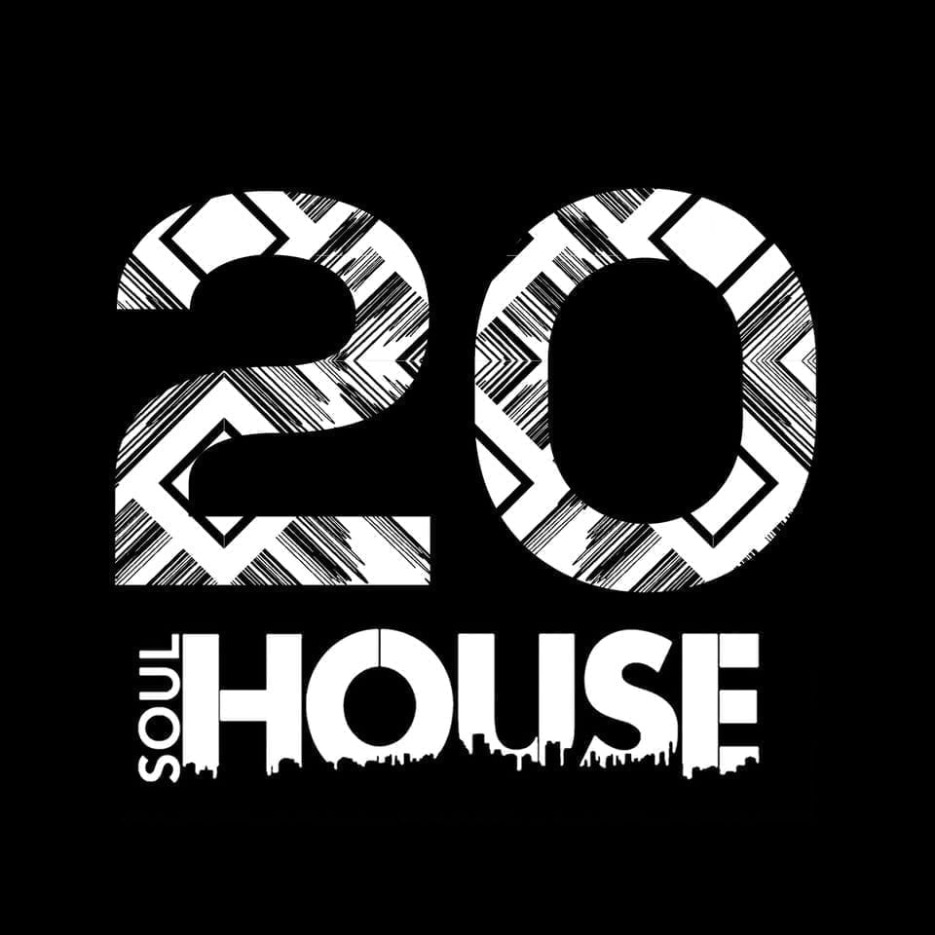 The quality of music rolling out of the SoulHouse Music camp lately is really setting the bar high! Their latest offering, ‘Music’, is the 2nd single release from Brian Power and vocalist Hil St.Soul and comes with a stunning remix from London’s Wipe The Needle. A beautifully crafted laid back soulful groove sets the scene, where Hil St.Soul’s inspiriting voice cuts through the mellow Calypso vibes like a hot knife through butter. Wipe The Needle amp up the emotional thermostat, kicking off their remix with a beautiful piano intro that then dances to soothing percussive beats.

As the founder, writer, producer and A&R director of SoulHouse Music, one of the UK’s freshest dance music imprints, Brian Power remains the people’s DJ at heart and proves that with hard graft, drive and passion you can live your dream.

A self-educated music head with a super sharp ear, Power has a deep love for soul and house music and in 2013, at the age of fifty, he played his first ever game-changing DJ set at The Vintage Bean Café on Brick Lane. Subsequently something ignited within and a purposeful pursuit began. He has since started his own record label with a succession of credible releases as a writer/producer, landed a regular show on Mi-Soul Radio, played to thousands of clubbers from
London to Ibiza and beyond, shared the decks with legends such as Paul Trouble Anderson, DJ Spen, Mike Delgado (Masters At Work) and Ronnie Herel to name only a few and had his productions remixed by the likes of Richard Earnshaw and DJ Spen.

Forty years worth of bottled-up musical aptitude, knowledge and desire, coupled with thirty years of clubbing plus his extensive experience with bringing out the best in people has been a sure-fire recipe for victory.