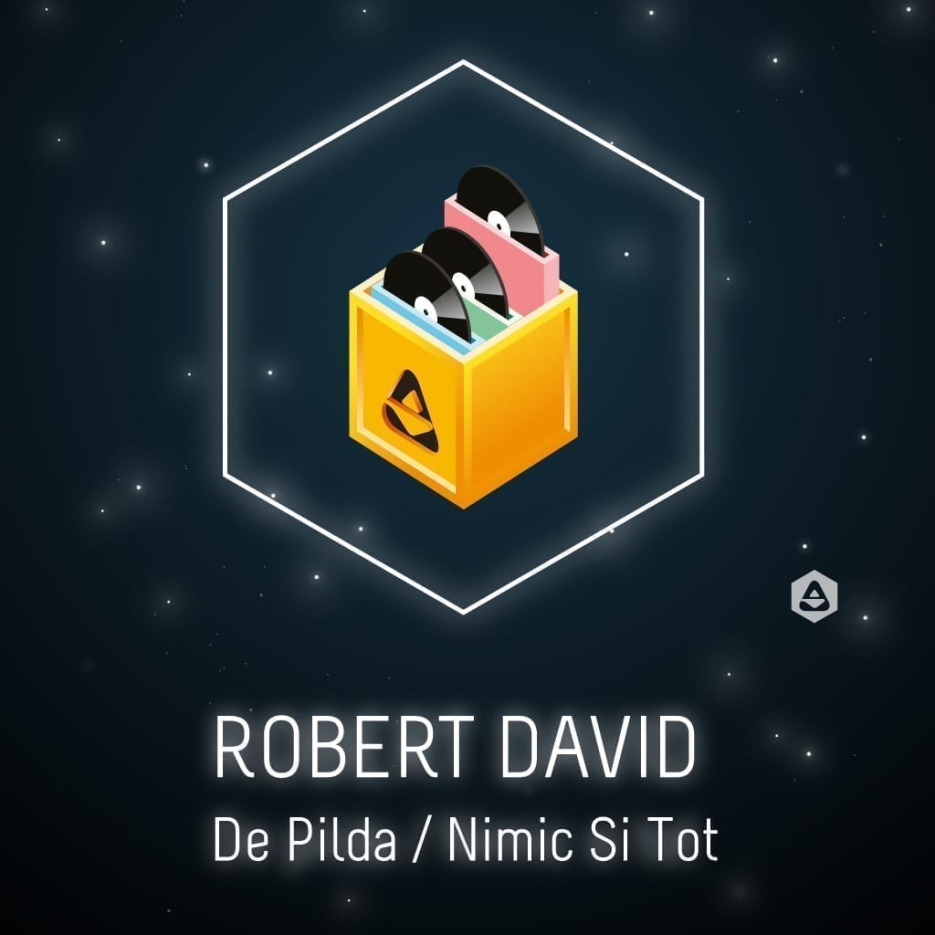 With his EP “Buricul Pamantului” enjoying massive support earlier this year, and with his label releasing more and more amazing material, Robert David is here to delight us once more, exclusively featuring two of his tracks on feeder sound.

Born in Brasov, Romania, his first contact with mixing was in 2008, when he intensely explored various genres of electronic dance music, playing at local parties. After a couple of years, he finds his favourite blend of techno and deep minimal and goes through a continuous development regarding the connection between music and feelings. In time, he starts to work on his own tracks, showcasing a distinct sound, in tone with the specific Romanian underground techno dispatched by the local scene. In 2014 he makes it to the final of Beatport & Corona’s producers and DJs competition in Ibiza, a fact that determines him to establish his own imprint, Unfelde Records, later that year. The label mainly promotes minimal techno music and collaborated with artists like Sebastian Eric, Incolor, Olivian Nour, CGeorge & Nherd, among many other local and international names. With a strong passion for music and a purpose to share his creations with others, Robert also contributed to the catalogues of Yoyaku, Soundterrasse, Baile Musik, Minim.all, Melotherapy, Wavetech Limited, Whoyostro and Capodopere.

“De Pilda” is a playful techy rollercoaster dominated by a groovy wobbling bassline. The steady percussion reveals subtle glitched elements, while the background textures are designed with intricate swirling effects. The build-ups maintain the uplifting nature of the track, while the other layers come in and out of focus. On the other hand, “Nimic Si Tot” unfolds as a deeper cut, with rich atmospheres and reverberating sounds leading the minimalistic rhythm. A dubby influence is felt throughout this composition, as vocal samples, melodic pads and many modulated layers get lost in echoes, emphasizing the balance delivered by the beautifully filtered bassline.