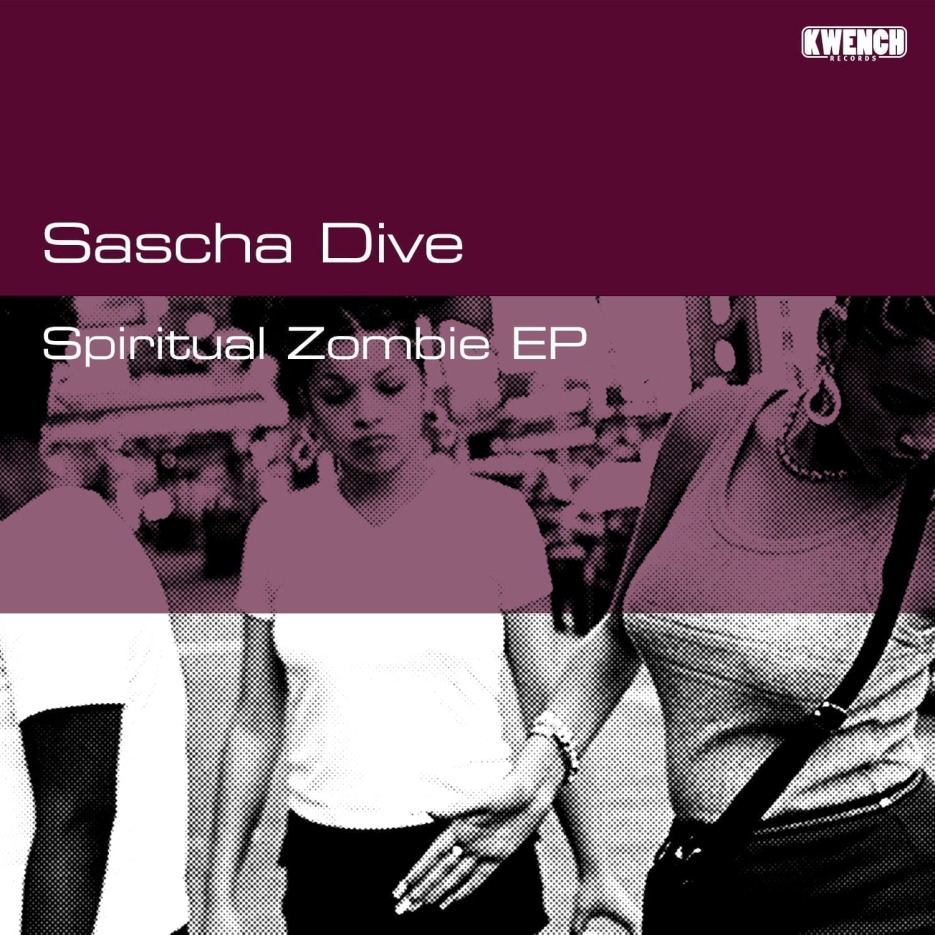 Venerated Frankfurt native Sascha Dive, a gifted producer whose name has become synonymous with first-class house music, is the next artist to drop on Cassy’s thriving label Kwench Records.

The Deep Vibes record label boss’ extraordinarily expressive discography is heavily influenced by the electronic vibrations which came from the US during the formative years of the mid-late ‘90s and the first waves of esteemed German house labels like Playhouse.

“Sascha is an extremely classy producer with a refined signature style. Not many people can achieve that. For me, records should have an element of timelessness and I want Kwench Records to reflect this preference. His productions have longevity which is proven by the fact they’ve had their place in my collection for what must be going on a decade.” – Cassy

Sascha weighs in on the title track with a muscular drum loop which navigates a steady path through a delectably absorbing brew of synthetic sounds primed for clubbers. The ominously titled ‘Jack The Ripper’ packs a precarious punch and Sascha’s penchant for ‘90s Chicago stimuli becomes clear as the vocal sample utters the infamous line, “Jack your body.”

A surging, slick groove directs the laidback progression of ‘Gadgets & Buttons’, and again we hear how Sascha’s affections for vintage house tracks of the ‘90s educes his deftness in capturing and repurposing those sounds for modern times.