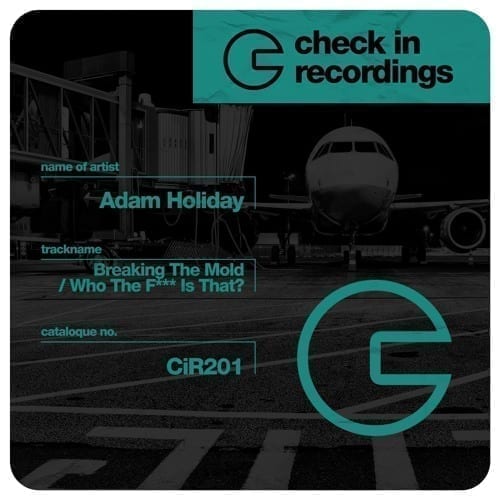 Adam Holiday has a plethora of experience in the music industry. His passion for music can be traced back to his young years, surrounded by his musical family who helped him harness his ability to become a musician. By the age of only 17, he had secured his first residency and was touring some of Johannesburg’s biggest clubs on the circuit.

After enjoying everything there was to offer in his local scene, Adam decided to take the plunge and move to Europe. Currently residing in the south of Spain, he has since DJ’ed at Café Del Mar, Oh Yoko’s, Tibu, Dreamers and Buddha Beach. He enjoys the local Spanish scene and frequently gifts audiences with his special brand of self-described dirty and deep House music.

Behind the decks, Adam fires some of his own tunes too – as a talented producer, he has had releases on NoMatter Records, 99 Waves, Shoefiti, Solid Groove, Suma and Enjoy It Productions. Influenced by some of the industry’s greats such as Todd Terry and Erick Morillo, his sound is wholly unique and promises to keep being innovative and evolve in the coming years. The amount of high-quality releases under Adam Holiday’s belt shows his ability to produce club-busting tracks that routinely tear apart audiences at his shows.

This e.p. features “Breaking the Mold” and “Who the F*** is that?” two driving peak hour Tech House Tracks coming out on Check-in Recordings a sub-label of Vamos Music.