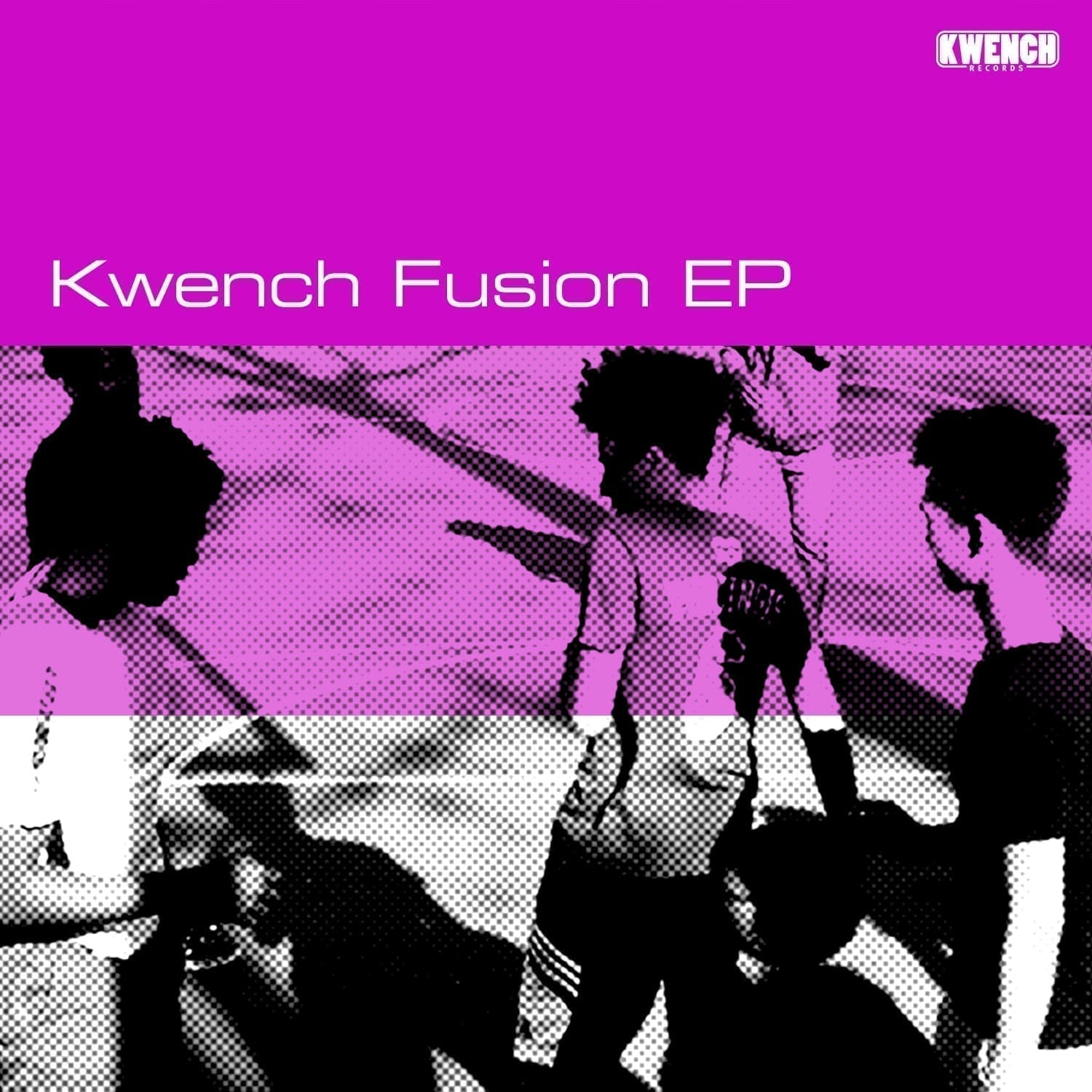 The seventh release from Cassy’s thriving imprint, Kwench Records, sees her mixing up the formula as the bumper six-track EP is the first to introduce Canadian virtuoso Demuir – the first producer signed to Kwench – as fellow A&R.

Considered one of the most respected underground producers working now, Demuir matches Cassy for having a deep knowledge in house and techno genres.

“Kwench Records’ ethos is to highlight club-focussed beats from across the house and techno spectrum. Following that core tenet, we went with more artists on this EP to get a solid mix of fresh and different sounds, and to showcase what we enjoy playing to clubbers as DJs. All of the producers on this EP have a strong commitment to underground music with a fresh perspective that they consistently deliver in their releases.” – Demuir.

The previous releases on the label have been a series of tight collaborations between two producers, plus one remix artist – all of who can be considered among dance music’s elite. The forthcoming EP, which drops at the end of September, goes in big showcasing nine producers on one EP.