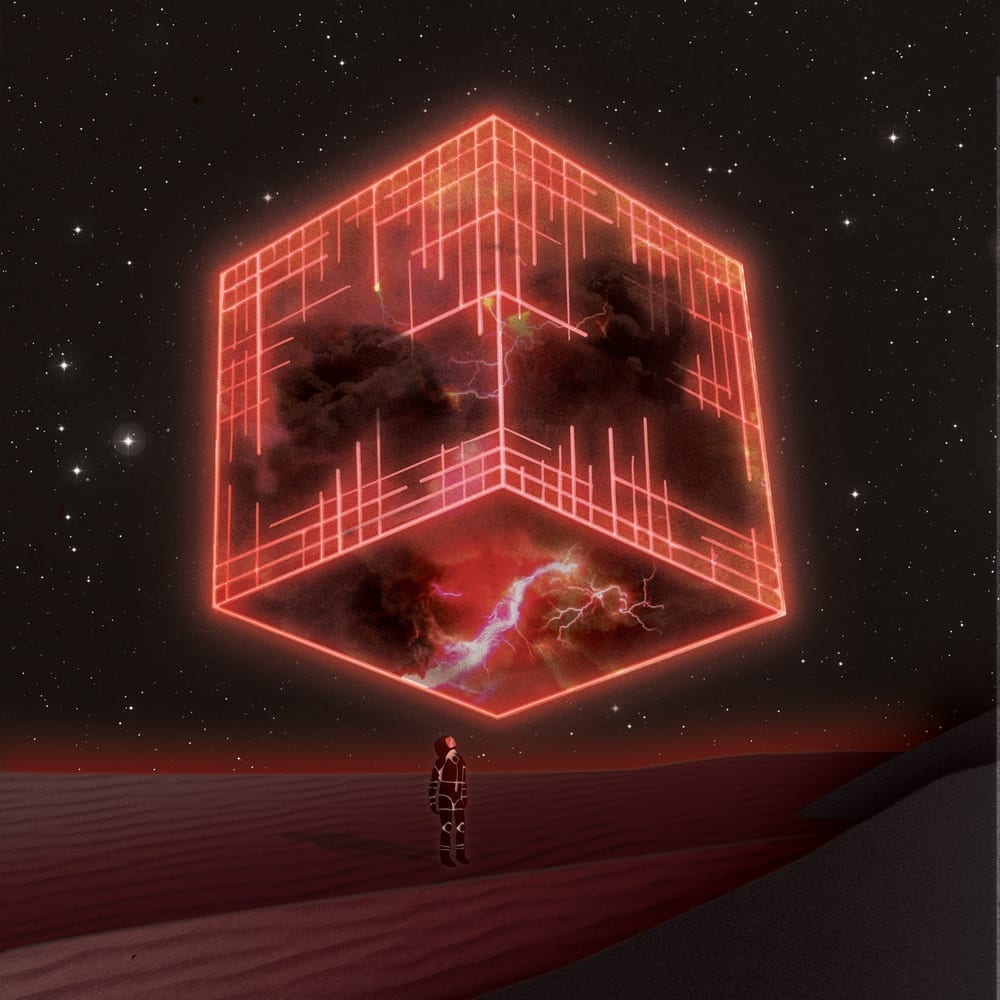 With a list of supporters including Nastia, Fred P, Craig Richards, Evan Baggs, Ben UFO, Apollonia, SIT, Midland, Joey Anderson and Brawther, Planetary Notions has well and truly emerged as one of the freshest labels coming out of London. The dub techno and cosmic house specialist prides itself on creating soundscapes constructed for the dancefloor via the cosmos.

On June 28, its latest club odyssey lands courtesy of label boss Joe Rolét. The two-track EP, ‘PNOTIONS005’, is laced with attitude and filled with low-end boogie. Offering something a little darker to his ‘Blue Marble’ release on Chez Damier’s Courtesy of Balance back in February.

“I was very excited to return to the label with two club-focused tracks that embody my musical take on the Planetary Notions movement. Tracks designed to be played on quality soundsystems taking inspiration from our bespoke retro futurism artwork. The A-side’s steady drums resemble the pace of the hovering cube, with both the synth and musical content mirroring the electrical energy within its frame, and the bell chime lead being the gamma raid signal. The B-side is focused around the swampy baron landscape on the artwork that exists beyond the position of the cube; stripped back dark and minimal” – Joe Rolét

Shuffling hats and tuned toms kick off the EP’s A-side with instant velocity as listeners’ ears are primed for the relentless pace to come. Sub-low sine waves and sci-fi synths then begin to program a steady groove before the ‘broadcast system’ sonic boom bell chimes across the frequency spectrum. After a break, a hazarding gamma ray-style bassline creeps in and builds up the musical hysteria before developing into a drop which sends the senses into a cosmic boogie on this spaced-out cut.

On the flip, a half-step, low-end kick pattern, paired with a moody dub-infused chord soundscape, instantly transports you to a forsaken wasteland. The track is underpinned by a 4×4 kick pattern, driving hi-hats and a vocal stab warning of the percussive “danger” advancing through the track. Sub-low bass kicks in with a rim shot snare commanding more movement and focus from those listening. As the break develops, new percussive lines roll in and, as the track drops, the drums shift up a gear to build on the ever-present attitude of this low-slung bomb.

‘PNOTIONS005’ is an EP that leads you into exploring the deeper and darker realms of space as the Planetary Notions crew continues to carve out a signature sound strictly for both those who know and those seeking to discover.