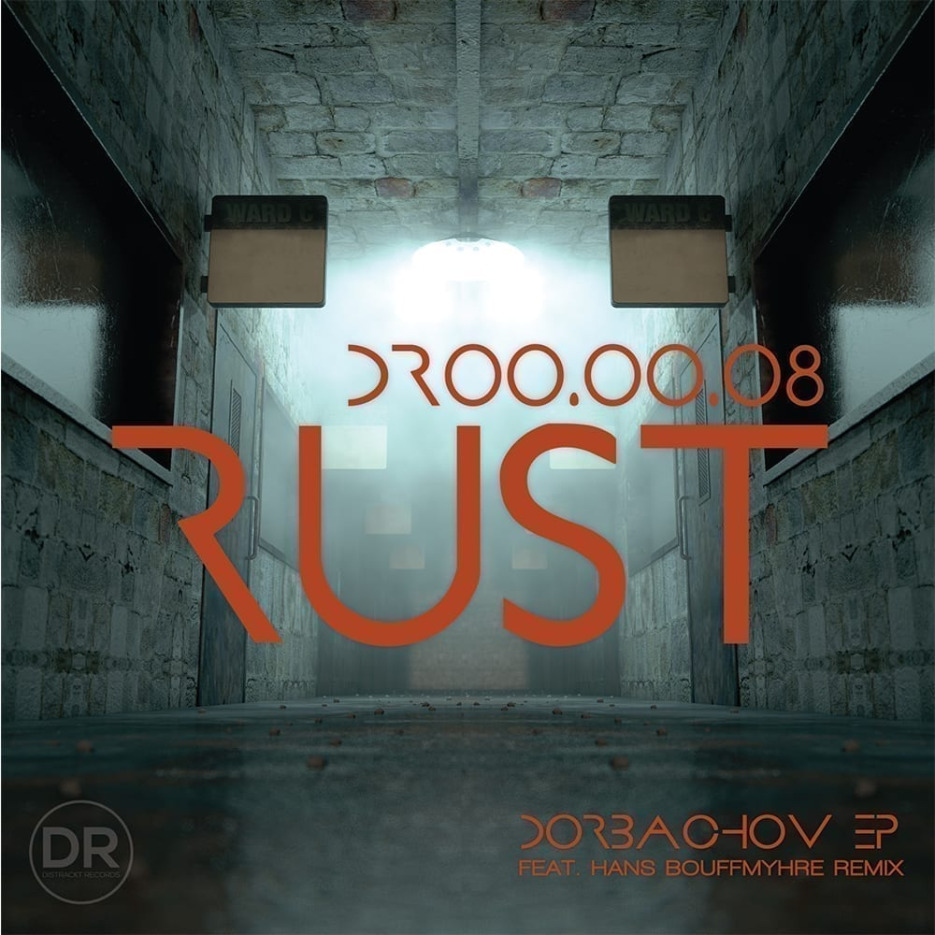 Dorbachov (A.K.A.- Damien O Reilly) is an Irish Techno producer, live act and DJ now residing on the fringes of London, England.

His style of Techno is relentless, experimental and always underpinned with driving grooves.

Since being introduced to the underground in the early 90s, and subsequently gravitating towards Techno, Dorbachov has worked hard to hone his sound, production techniques, live sets and DJ sets.

In 2013 he was invited to remix the theme for Channel 4 cult drama „Utopia“ which was released with the original to coincide with the final episode of series 1.

After a brief hiatus and a new studio build towards the back end of 2017, Dorbachov has returned with a collaboration and a remix with Saint Cole on the mighty UKR and releases scheduled on Dublin‘s Distrackt Records, Clutch Trax and with many more in the pipeline 2018 is shaping up to be busy. 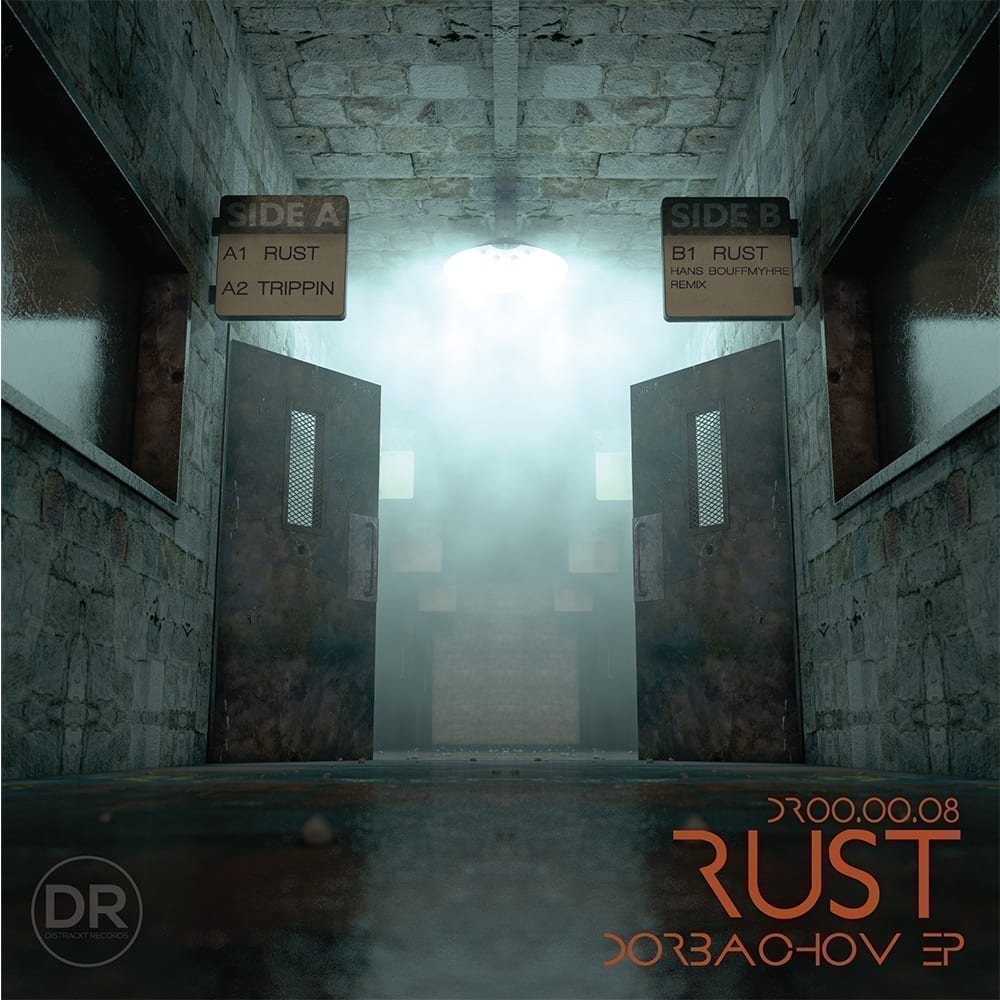 Trip Amp – Eerie glitchy suggestions join us on this journey through the surrounds of an abandoned industrial wilderness. With a synth line that moves in and out of context to equally inviting and sinister effect.

Weird Tonal: Hypnotic stabs with a melodic feel introduce a deep bassline. Airy drones and pads add some warmth. The stab lead captivates you while the bassline and arrangement of percussion drives it forward.