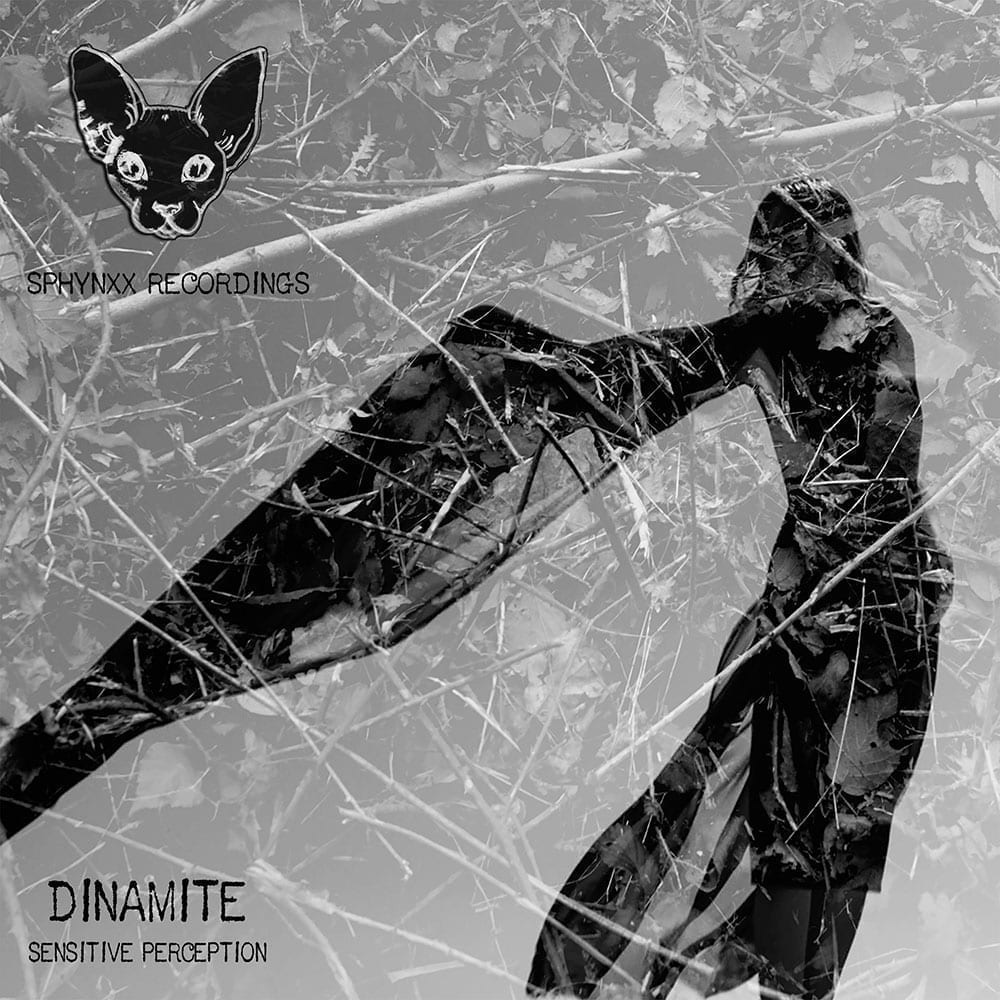 With a trajectory of more than a decade, her sets take the listener in a space trip dominated by hypnotic and heavy electronic environments in the same harmonic code, intelligible techno ruled by a musical selection only available for accurate and experienced ears. 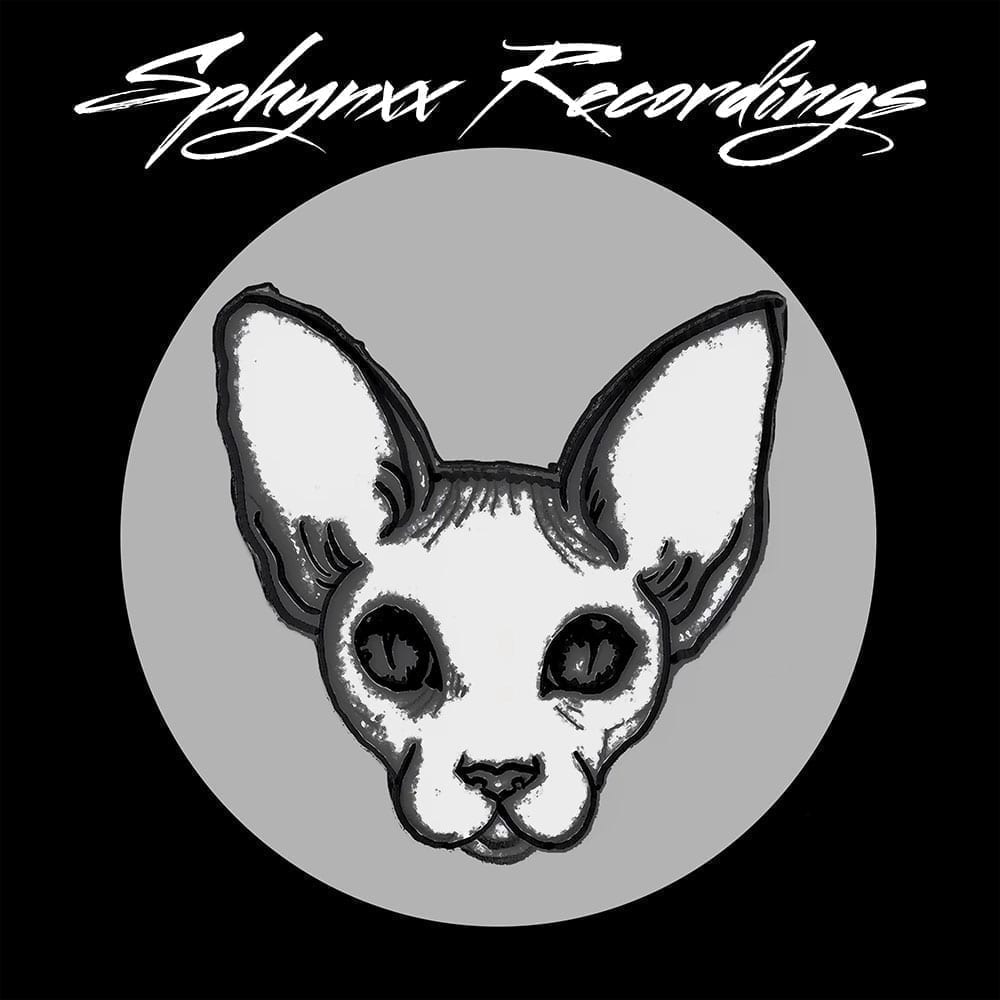 As far as her production skills concern, Dinamite made her first important release at Planet Rhythm in 2015 with an EP titled ‘Doxa’. After that, she signed another release with Affin Records followed by a collaboration on the same label in the compilation ‘Signs‘.

Dinamite’s upcoming release is an EP titled Sensitive Perception which is labeled as simple, powerful and to the point techno which will come out on the 11th of September via Sphynx Recordings.