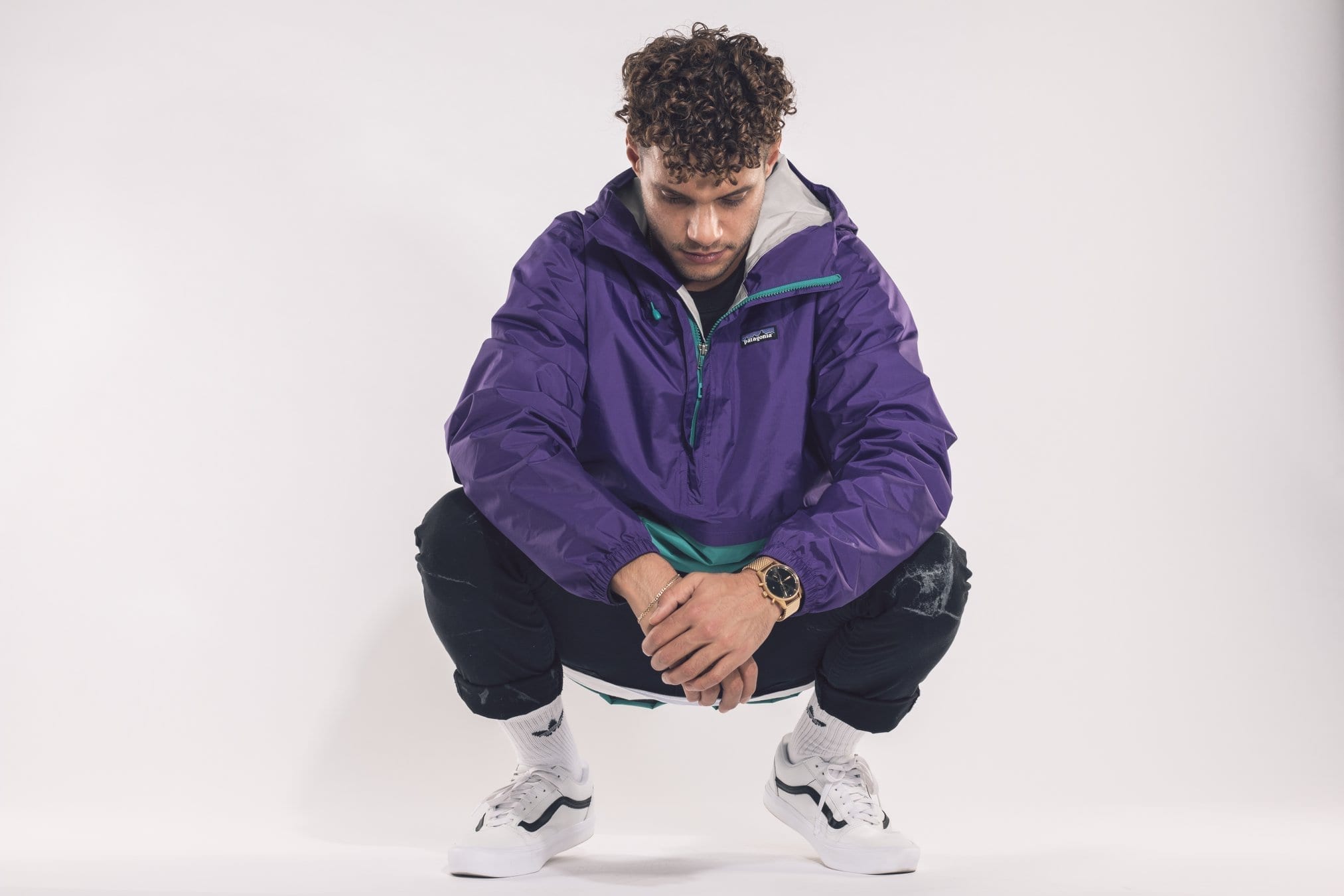 We had a chat with producer/DJ and NBAST boss Michael Bihler (aka HDSN) about his upcoming release ‘Soul City Jams’, his label NBAST, his plans for the future and much more. Check out what he had to say below.

Hi HDSN, thanks for having a chat with us. What can you tell us about your upcoming release ‘Soul City Jams’?

It’s actually the sequel to my latest records “Lover II Lover”, “Keep The Funk Alive” and “Don’t Forget To Boogie”, which I have released over the last one and a half years and It’s gonna be my fourth record, which is dropping on my own imprint NBAST 2018. The EP is based on four disco/house cuts that bring to you what I call the one and only soul thang flavour.

What is the story behind your own label NBAST (Nuthin’ But A Soul Thing)?

Round about three years ago I started my new artist project HDSN. I’d sent out a lot of demos at the time and was pretty frustrated about not getting any feedback and even if I have some cool releases in my back catalog, I was disappointed a lot. The market is so over-saturated and the number of new labels coming up every day is unbelievable. Unfortunately this also brings more quantity than quality into the market. It’s hard to guarantee any success for small labels, especially with all the releases dropping each week. I wanted to have more control what happens with my music, but also the possibility to give other struggling artists in the industry the ability to be heard by the world. I was always doing my own thing, so it just felt kinda natural to start my own label, where I can create myself in new ways with a platform that covers all my excitement for music, art and everything around it. The name says it all, it’s all about spirit, cause in the end of the day it’s nothing but a soul thing. That’s basically it – no other guidelines.

You’ve sold out completely your last few releases on vinyl, how does that make you feel? Does it help you feel positive about the future of the music industry?

Knowing that there are people from all over the globe out there diggin’ my shit is most dope. I would be lying, if I said this doesn’t make me proud. I mean I fight so hard to make this dream happen, so selling over a thousand+ records in this short period (we just started releasing steady this year) is simply awesome. It definitely makes me feel positive about the future, cause with all the bullshit going on in the music industry, it’s amazing to see that real music from the heart still can compete with big player labels or ghost produced hits. That’s exactly what me and the label is about.

What release of your own is most special to you?

Hard to pick one because I have a pretty deep and personal connection to a lot of my creations. I mostly make music out of an emotion, so many tracks are kinda memories, reflecting moments and times in my life. As Aretha Franklin once said “Music does a lot of things for a lot of people. It’s transporting, for sure. It can take you right back, years back, to the very moment certain things happened in your life. It’s uplifting, it’s encouraging, it’s strengthening.” that’s what keeps me so fascinated about music, it’s magical. If I really had to pick one then I would say it’s my debut album “To Create Is To Destroy”, which I also released on my label earlier this year. Not the usual HDSN stuff you would expect, but that’s also what makes music so beautiful it comes in so many shapes and forms and I’d rather stop making beats, than limiting myself to one genre.

What can we expect from you and NBAST for the rest of the year?

More soul drenched music is about to come over the upcoming months and maybe we gonna have some cool guest releases next year, you definitely should stay tuned, this is just the first inning and I’m pumped what the future holds for #datsoulthang.

Your music seems to draw on a range of influences, from soul, disco, funk, house & more. Who would you say are the biggest influences on your music?

I am inspired by people like Omar S, Moodymann, Theo Parrish or Andres. They influenced me a lot throughout the years and their music is still giving me thrills today. I am also really into the attitude of all those guys, they stay fuckin true to their game no matter what and that what makes them such amazing artists.

What piece of kit would you say is most important to your sound?

My Roland TR8 – doing all my drums with it and my Ableton Push 2 for sampling, but tbh my most essential tool is still Ableton so far – really love it! Slightly getting into analog stuff, but as it is hella expensive I try to push things forward, instead of losing myself in a massive collection of gear and thousands of unfinished projects. There are a lot skills to learn before even considering buying your first analog gear and I think it’s good to master your craft before getting deeper into all that madness. It’s also a very personal question…what do you search for in your music in terms of sound design etc? So for me it’s better to get there step by step instead of spending all my bucks on analog equipment just for gods sake.

Black Loops, Demuja, COEO or Folamour would be some of my dream collabs atm.

What’s been your favourite release of the year so far?

One of my favourite digital releases is “Roy Keane” by Brame & Hamo, but also “Girl With An Attitude” by Folamour is crazy good. Fold’s “Untitled D” on Shall Not Fade is an absolute delightful jam with it’s George Michael flip and the hypnotic synth line. Played the vinyl over and over…

Lawd if it just would be three records 🙂

Andres – New For U