Various Artists – The Beat Of The Street 001 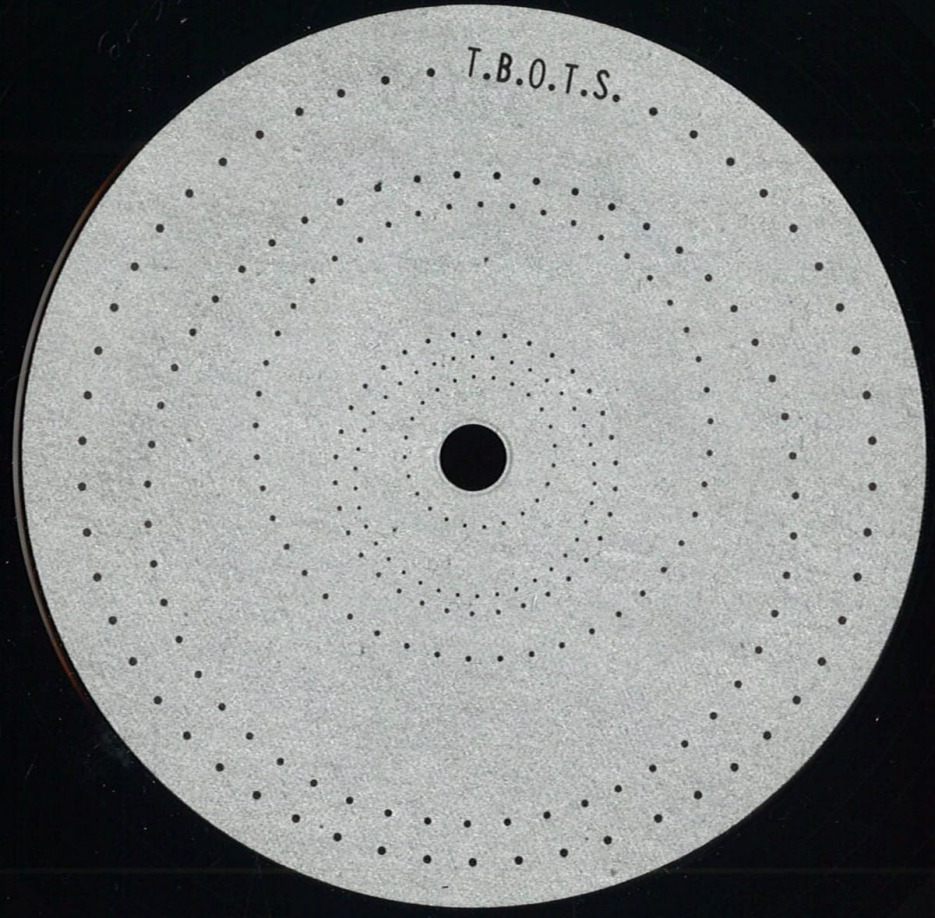 Various Artists – The Beat Of The Street 001

The Beat Of The Street, a newly founded record label from Argentina, presents its first release in the form of a Various Artists 12” that exhibits four tracks dispatched by Rigzz & Saenz, Richard Hz, Enzo Leep & Nektar Agu and Martin Bellomo. The funk-infused micro house rhythms that are featured deliver a groovy rhythm and stand as an expression for the imprint’s musical direction. Curated by Juan Zolbaran, The Beat Of The Street is based in Buenos Aires and functions as a label as well as an event platform that promotes local and international underground artists.

Rigzz & Saenz are known for their collaborative work, with releases on Rovas, 4Plae Records and Constant Black. The two Argentinian producers shared the decks with a lot of well-known house and techno artists from all over the world. Rigzz aka Rodrigo Dp enjoys his residency at BNP and Dorian Gray Club in Cordoba and his works were published by labels like Sanity, Savor Music and Cyclic Records. Tomas Saenz is influenced by house, acid house and deep tech in his productions and performed at big international parties like Rumors and Circoloco.

Richard Hz aka Yanee is another Argentinian artist on the rise, with works published by P.U.N.C.H.I.S. Records, NewFact Music, Blind Vision Records, Psyfunk, Recycle Records and Aurea Music Lab. His music delivers strong minimalistic rhythms accompanied by deep textures and micro patterns. He shared the decks with artists like Jorge Savoretti, Bodeler, Lucas Ferro, Dan Andrei and many others.

Enzo Leep & Nektar Agu team up to bring the vibe to this VA. Alvaro Lamet aka Enzo Leep is one of the most promising Spanish artists, with releases on Deep Tech Records, Yoruba Grooves, Natural Beat Recordings, Tip Tap Records, Heisenberg and his own imprint Rewire Musik, to name just a few. Agustin Martin aka Nektar Agu began his career as a musician in 2008 inspired by the underground sound of Romania, Russia and Germany. He quickly developed his unique style of techno using minimalistic IDM sounds, organic atmospheres and dissonant pads. His works have been released by labels like Sleep is Commercial, Tied, Osmosis Audio, Inwave, Moral Fiber, FA>IE Records and Mumble.

Martin Bellomo is the head of Rationalism Records and A&R at MyHouse YourHouse. His style is deep and spacey, with pulsating rhythms and hypnotic textures. Collaborating with labels like Shufflemood, Momentz, Pleasurex Records and Thema Recordings he always brings forth delightful compositions that stand the test of time.

Side A opens with the driving rhythm of “Whatsthat” designed by Rigzz & Saenz, a banging track with a funky bassline that sets the pace. With a strong percussion that is backed by subtle glitches and cuts, this track is perfect for any dancefloor. Next, we find “Wednesday Vibes”, a stripped-down composition with an exotic vibe that showcases the originality of Richard Hz. Using micropatterns and intricate effects the artist emphasizes the fact that complex music can be built in the realm of minimal. On Side B Enzo Leep & Nektar Agu deliver “Vibe 001”, a pumping minimalistic composition that features vocal cuts for the build-ups. The dynamic atmosphere of the cut is assisted by crisp pads and swift effects that create a wobbling sound. Closing the VA there’s “Cunta Pana” signed by Martin Bellomo, a deep cut imbued with long modulated pads and glitchy percussion. The beat has multiple variations and includes bleeping sounds which provide a certain swing to the whole composition. 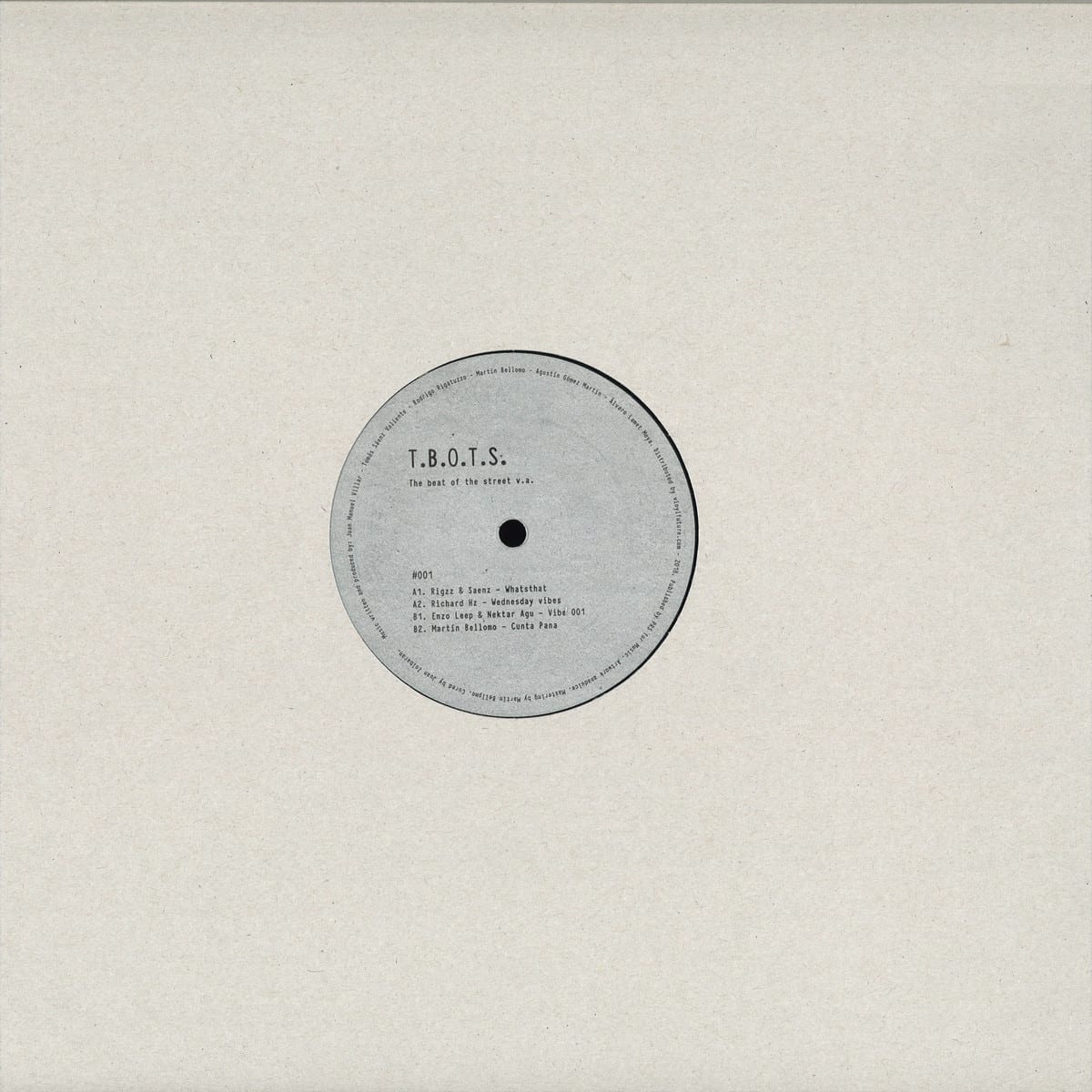 Grab your copy of The Beat Of The Street VA at deejay.de.

3 thoughts on “Various Artists – The Beat Of The Street 001”