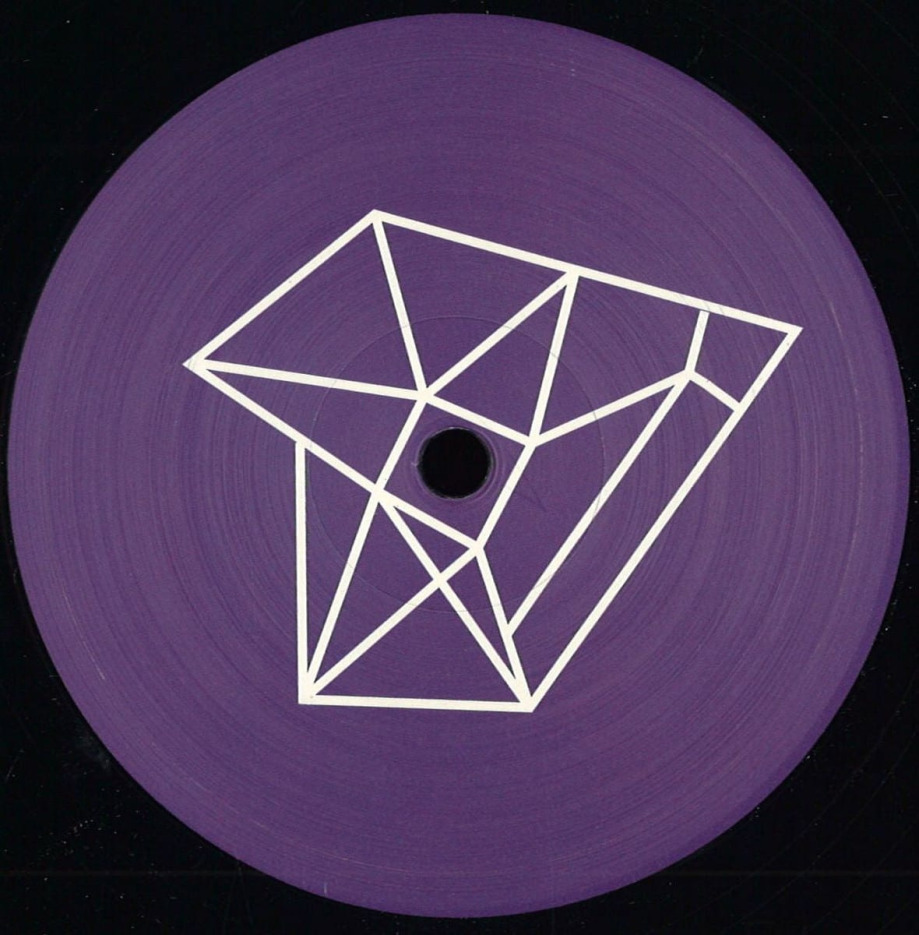 Romanian artist Remus marks his debut with “Ever EP”. Released by the local record label Sintope Vinyl Series and backed-up by the international electronic music scene, we can say that Remus has kick-started his career with style.

The EP also contains a remix signed by Michael James, a British producer on the rise. With releases on labels such as Roots For Bloom, Constant Sound, Mulen and with a long-term residency at The Zoo Project in Ibiza, Michael knows how to deliver the grooves.

Founded in 2008 by the Romanian duo NTFO, Sintope Vinyl Series runs as a vinyl-only sublabel for Sintope Digital and has a catalogue that includes names like Rhadow, Sammy W, Alex E and The Mekanism. The label releases and promotes quality dance music that comes in a variety of styles, from deep house and groovy techno rhythms to atmospheric and minimal compositions.

On Side A we find the original version of the title track. “Ever” is a groovy and hypnotic cut filled with elements that can make one daydream about sandy beaches and cold waves while being trapped in a neverending state of dancing. The percussion is strong, the bassline is relaxed and the vocal samples tell the story with elegance. A subtle disco sample comes in and out of focus, blending with the beat and adding an exotic flavour to the recipe.

On Side B, Michael James takes his version of the track into the realm of tech house, while keeping the funky vibe. The disco sample is re-interpreted and filtered, the background layers get re-arranged and the percussion becomes more resonant and techy in nature. Premiered on Mixmag, the remix quickly gained popularity and support from major labels and artists from the clubbing culture. 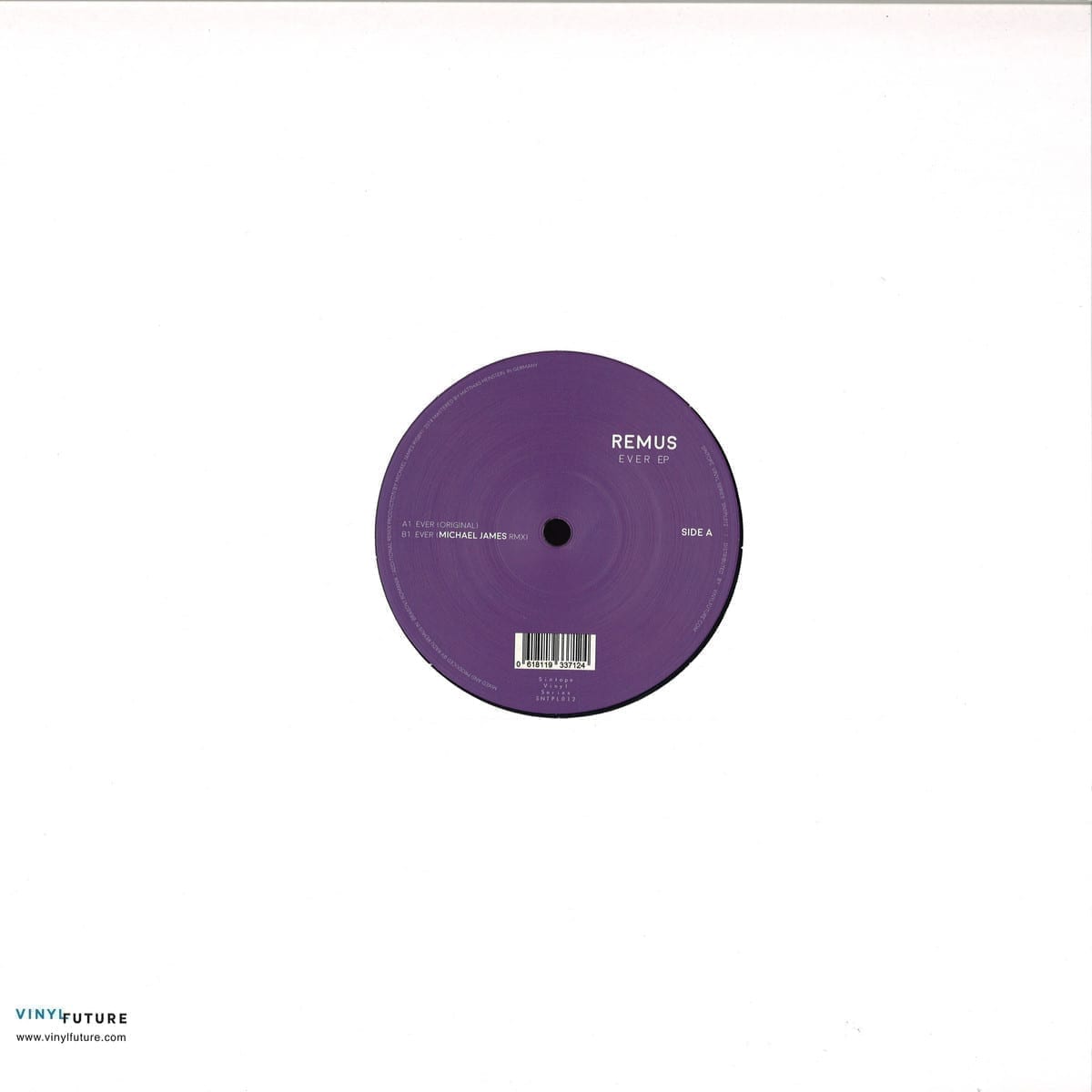 Grab your copy of Ever EP at deejay.de.