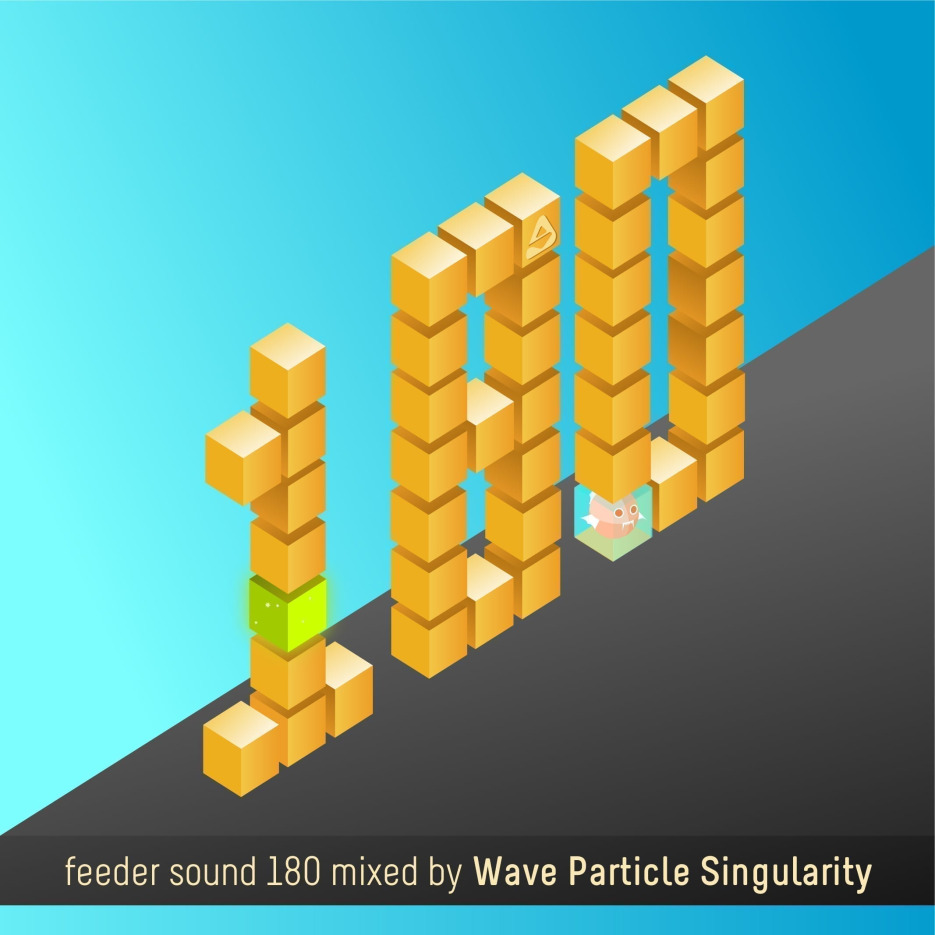 After presenting his latest release Momentum, a deep and groovy 12” dispatched by the Dutch imprint Moral Fiber on a limited pressing, we now have Selim Bouziri aka Wave Particle Singularity as a guest for this week’s episode of the feeder sound podcast series.

Selim‘s music has an organic steadiness in its rhythms, incorporating dynamic drumming with deep, warm and sometimes dark textures. In a subtle fashion, he creates captivating and original sounds that draw inspiration from the traditional music of Northern Africa and today’s electronic movement. House and techno elements are added in the compositions, as well as a variety of effects, pads and synths. Some of his tracks have a jazzy vibe, while others are influenced by dub elements. A clear and strong sound meticulously wraps the compositions showing the artist’s versatility when it comes to producing electronic music.

His works have been published by record labels such as Mood 24, Platform 7even, Play Groove Records, Soundterrasse, Gramaphone and Silencio, while his music is being played by the likes of tINI, iO(Mulen), Lee Burton and Cab Drivers, to name just a few. The re-interpretation of Madonna’s “Vogue” titled “Strike A Pose” and the infectious remix of Ricardo Villalobos’s “Skinfummel” are an example of the artist’s flourishing career and brought him worldwide recognition.

“It’s a pleasure to share with you some of my late night influences, ranging from spiritual pads and microhouse textures to more groovy jams attempting to align some self-crafted productions and many other works of my favorite artists in the scene, paving a way into an inspiring journey for the mind and soul.” – Wave Particle Singularity

feeder sound 180 mixed by Wave Particle Singularity starts with minimalistic and deep tones and flows with elegance as melodic textures and clear pumping percussions come into play. Soulful and emotive, the atmosphere of the mix is alluring, emanating a seductive energetic groovy vibe. In a hypnotic progression, each track smoothly flows into the next, creating a beautiful blend of deep jazzy house music, a bit of techno and minimalistic rhythms.