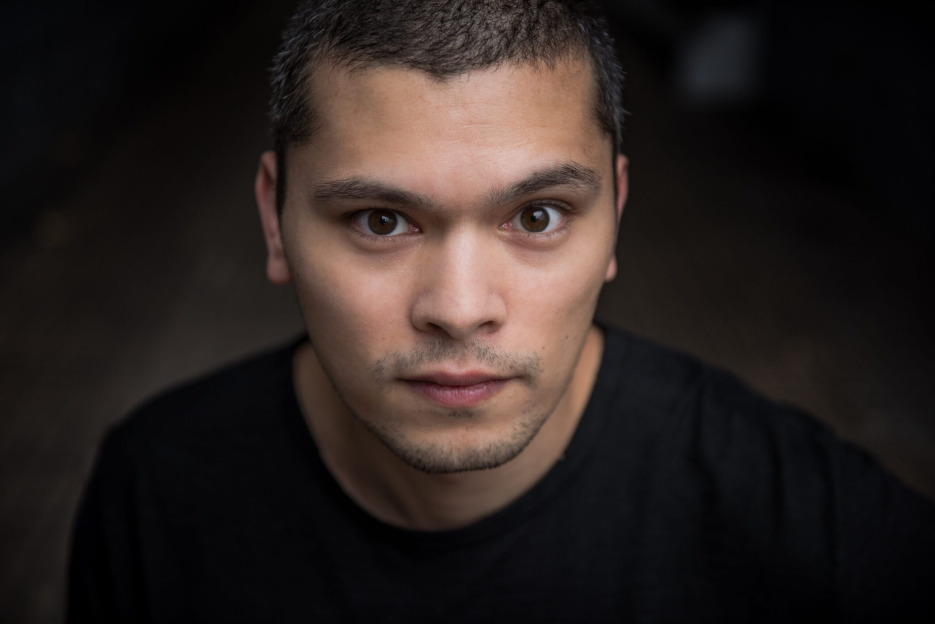 We had a talk with Wigbert, who is set to release his ‘Recognition EP’ on Nicole Moudaber’s MOOD Records over the next while. We spoke about his upcoming release, his creative process, the introduction to techno & more. Check out what he had to say below.

Hi Wigbert, what can you tell us about your upcoming release on MOOD Records, ‘Recognition’?

Hey,
I produced the Recognition EP in my studio in Offenbach Germany.

Often I don’t have a straight idea at the beginning. I just start to make music without an exact goal and experiment with my synth and analog stuff around me, trying to get inspiration and catch ideas. After drawing some sounds, the vision of a song starts to develop and it begins to form. As soon as I have the right feeling, I start to arrange the song and try to finish it while my creative window is open. That’s how I worked on Recognition.

Is there any running theme or idea behind the EP?

I would describe the idea behind the EP as a way to find a modern sound influenced by old-school elements. I love simple and rough ideas of tracks and that’s what I try to translate it into my productions. I often catch myself working too long on a song and ending up that it feels too perfect and I lose something in the vibe of the idea. Then I stop the production at this point and stay away for days, weeks or a month and go back with a fresh mind. But my idea behind the Recognition EP was clear, for me to bring modern and rough classic Techno elements together.

How did it come to be released on MOOD?

I like the releases and artists on the label and I played some of that stuff in my sets. I know that Nicole played my music too in her past sets and as soon I got the opportunity to send her some tracks, I did. And now the EP will be released.

How would you describe your sound?

I would describe my sound as an organic result when human and machines work together. I love when it gets a kind of hypnotic and deepness and I try to reflect this in my DJ sets as well.

Who would you say are your biggest influences?

I get my influences in my surroundings, from my family, friends and other people. 10 years ago when I moved to Offenbach / Frankfurt in Germany, I met a lot of people and made some new friends. Exchanging thoughts and ideas can give you another view on some points. Also when I’m traveling or going to clubs as a guest or when I’m DJing there. I see the reaction of the crowd and I love to feel that magical moment. The moment as soon the music gets in harmony with the humans. It can feel surreal but it’s very inspirational for me.

In your bio it says that your brother led you to the underground, how did he do so?

He started to listen to Techno music in the early / mid 90s. We lived in a small flat and we share our living room. As a little boy, I couldn’t flee from the music and I had to listen that too. After some time I began to like it. Some years later he bought two turntables and a mixer and started to DJ. It was impressive and I began to practice. I had so much fun to mix two songs together and I decided to become a DJ too.

What producers/DJs really caught your attention from an early age?

Sven Väth of course. Carl Cox, Richie Hawtin, Ricardo Villalobos, Laurent Garnier… and it was so impressive to see Jeff Mills (in videos) playing with more than two decks.

What other producers/DJs have you been really impressing you lately?

Dubfire, since his first productions as a solo artist. Maetrik / Maceo Plex is amazing and later I enjoyed also that Romanian sounds and grooves from guys like RPR Soundsystem. One of my current favourite DJs and producers right now is Ben Klock. I love his hypnotic DJ sets and he always impressed me so much.

At the moment I’m focussing more on my own projects and the development of myself. I know it will evolve in the future and I’ll take the time for some collaboration projects like in the past. It’s another process and it can open new minds and ways when you work with other artists. But if had the opportunity now, I think it would be incredible to have a collaboration with Ben Klock, because he always inspiring me with his music.

Hard question, there is so much good music out there. But these are three of my all-time favourites:

Wigbert – Recognition EP is out 31/08 on MOOD Records.