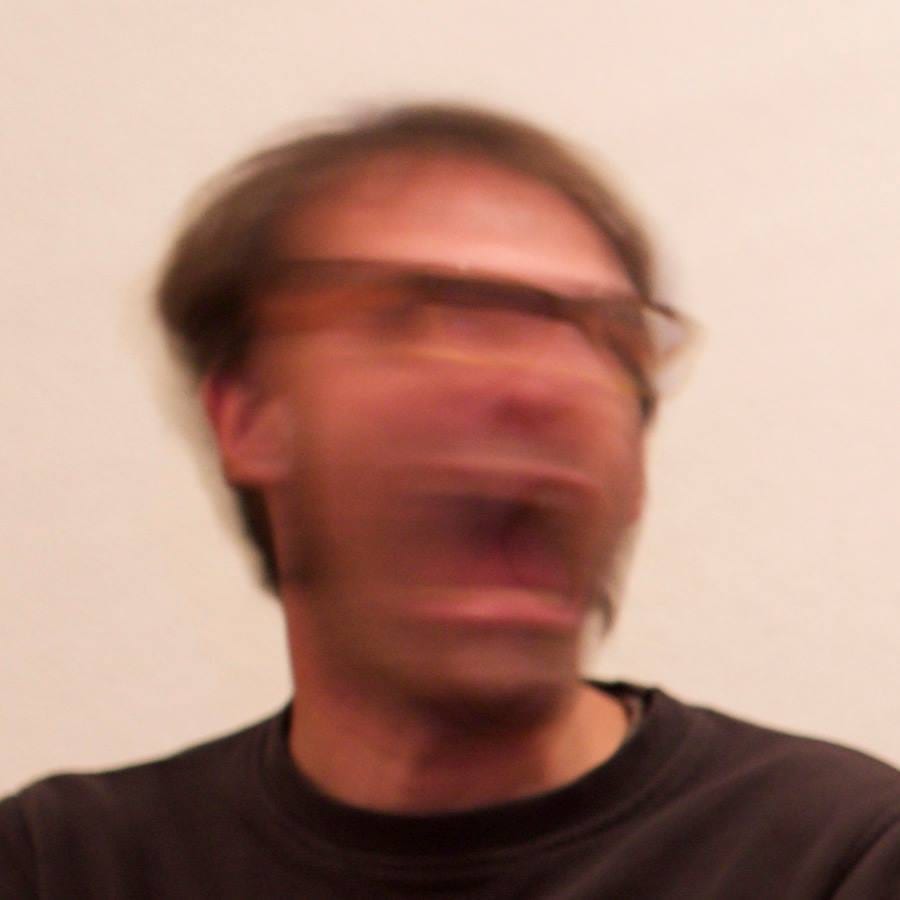 Your new release takes an interesting approach, by releasing a 3 track EP before releasing the rest of the album. What was the thought process behind this?

The 3 tracks form an adequate excerpt from the album, including the title-giving song “Noise As Value” and a track that I produced together with HD Substance. The vinyl EP will have the title “Mär.tyr”, based on the last track of the album. The name is a simple and clear but important play on words – the “martyr” as an exaggerated construct for asserting political interests is a fairy tale, a fairy tale. Stories are built to consolidate or gain power. For example the fairy tale of the necessary fight and unconditional victory plus the corresponding victim role. The ancient Icelandic saga Edda developed the war god “Tyr”. Other religions invented other names.

The video for the track shows a compilation of footage from the 50s and 60s, in which the role of the woman is clearly defined: Kids, kitchen, don’t disturb the men talking. But here it is by no means the women who wallow in an attitude of sacrifice as “martyrs”. The attribution of the role of women by men follows the same principle of fairy-tale narratives: Only through the “sacrificial” work of women, the mother, the obedient wife, is it possible to develop a stable, successful, harmonious family image in which men – and only men – can devote themselves to “real” heroic deeds for the good of the family/the state/the religion. Whether it’s making war or reading the papers. And with that the thought turns once again against itself. The “martyr” loses himself in a dialectical loop and leads himself ad absurdum.

What else can you tell us about ‘Noise As Value?’

Despite his absence of words and lyrics, the album is nevertheless a personal and political positioning. At a time when history is once again developing the right to postulate the strongest, the most selfish, the loudest as a guideline for living together (in which “Noise As Value” exists as a concept), I have no choice but to answer with a strong “No”. And that also means not chumming up to a supposed zeitgeist, not keeping your mouth shut for the sake of a dubious peace, but taking a position. The opener of the album ” I don’t give a fuck for your peace” for example refers to it.

What can you tell us about your label Destroy All Monsters, which your releasing ‘Noise As Value’ on?

‘Destroy All Monsters’ is a Techno label, which I run together with Zuckermann. It is conceived as an outlet for outlandish, different, serious Techno.

What do we mean by ‘outlandish, different, and serious’? We simply believe that contemporary Techno should go beyond the beaten paths if it still wants to be the future music. What we mostly see though is it being stuck in the all-too-known formulas and revival loops. So destroying monsters is a metaphor for attacking the ‘scene’s‘ tin goods and complacency – as well as our own! – and to develop new approaches. Which was enforced by our China experience, since it has helped us realize that even in a globalized and streamlined world there are pockets of home grown, different and fascinating new ideas about sound and genres that we love to work with. After all, we want to surprise and elevate by electronic weirdness, rather interesting sounds, an openness towards influences from other genres, and some more unforeseeability in productions and sets. Last but not least, we hope to help diminish commercialisation – lots of it in Techno these days….Destroy neoliberalism and its mindset!

What have you been up to since your last release?

Most importantly, trying not to die. The rest of the time was wasted for life.

What can we expect from Destroy All Monsters for the rest of the year?

Almost at the same time as “Noise As Value”, Zuckermann’s new album “Solenopsis” is released, a strong piece of music. Greatly disturbing and definitely not the music you want to hear on Sunday mornings drinking coffee. Zuckermann goes much further than I do in his compositions and brings out remarkable ideas and sounds. While we’re doing the interview here, he’s already working on the next album. I’m not sure what his work-life balance concept looks like…

How would you describe your sound?

With flowery formulations that leave the reader at a loss at the end.

What producers have really been impressing you lately?

That would be contrary to my antisocial tendencies.

Wu-Tang Clan – Once Upon A Time In Shaolin

‘Negativ Dekadent – Noise As Value’ is out 19/10 on Destroy All Monsters.