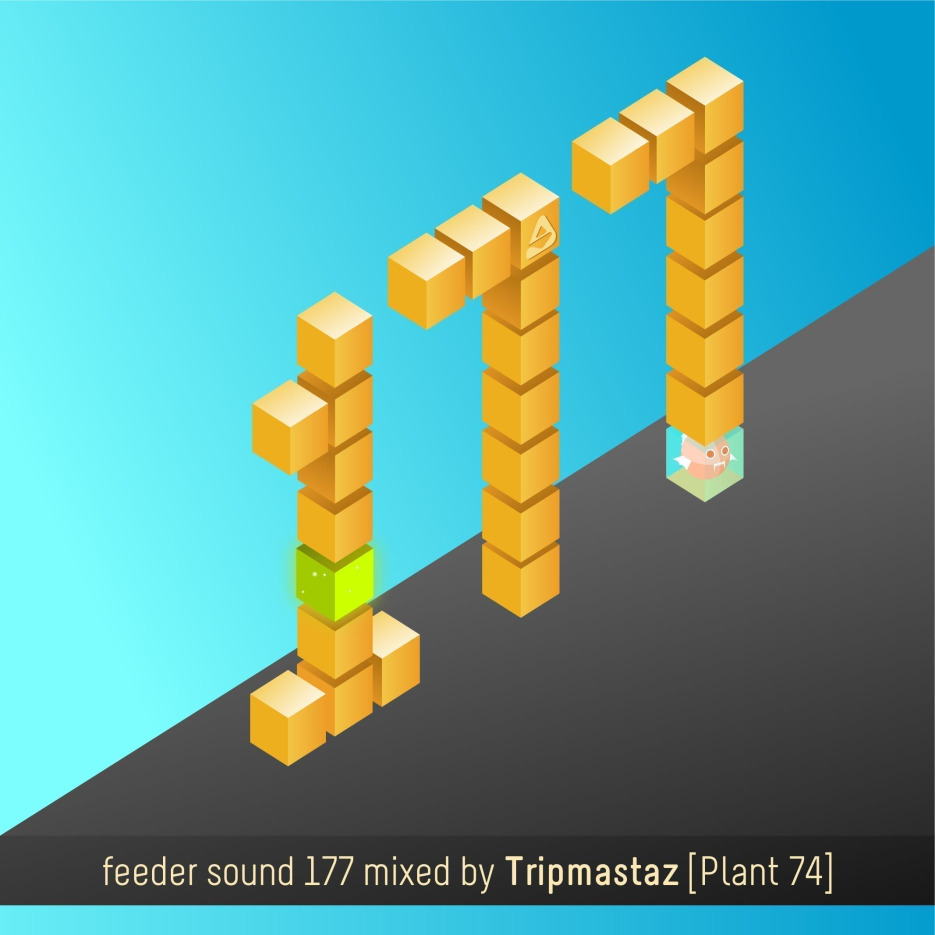 We were surely delighted to hear Tripmastaz delivering a groovy vibe at SW24 this year. He’s the man who has the funk!

With a musical career that spans over 19 years, Tripmastaz is now a veteran of the international electronic music scene. The Russian producer and Dj explores various styles of uplifting house and techno music and, from time to time, he enjoys releasing dub or instrumental hip-hop albums. His extended discography includes collaborations with distinct record labels like Desolat, Cadenza, Be As One, Sudden Drop, Minus, Cocoon, I’m A House Gangster and his own imprints Tripmastaz and Plant 74. He also had the chance to work with a lot of well-known artists like Richie Hawtin, Ricardo Villalobos, Guti or Dj Sneak, just to name a few.

His collaboration with Dj Sneak is the most notable one as the two released a lot of music over the years on labels such as Ovum, Mr. Nice Guy and Kaluki. RareTwo Inc is the new alias they use and “Extraterrestrial Intelligence EP” was dispatched in July on Kwench Records. Composed using classic hardware like Roland TB-303, 808 and 727 drum machines, the material shows the versatility of the house music they represent.

The energy Andrew has is outstanding as other releases are scheduled to be soon delivered. A remix for Cuartero on Hot Creations, a co-production with Guti on Catz ‘n Dogz’s Pets Recordings, another EP with DJ Sneak on Jamie Jones’ Hot Trax, two EPs signed to Chiwax and Andre Kronert’s Odd Even label. Not to mention his work under Trackmaster Dre alias focused on ghetto house and techno. With such a program it’s easy to understand how the love for music can be a great adventure in life and how Tripmastaz became a renowned artist.

“I started to DJ back in 1999 so vinyl was the main media and as a Dj I still value some old labels you can’t get in digital. It’s more personal and adventuring for me.” – Tripmastaz

feeder sound 177 mixed by Tripmastaz is a groovy blend of pumping retro rhythms and funky house music. With rolling 4/4 beats, the mix showcases Andrew’s dynamic signature sound. As we recently had him as a guest on the feeder insider series, we kindly invite you to read the full interview to find out more about him, his works and future plans!