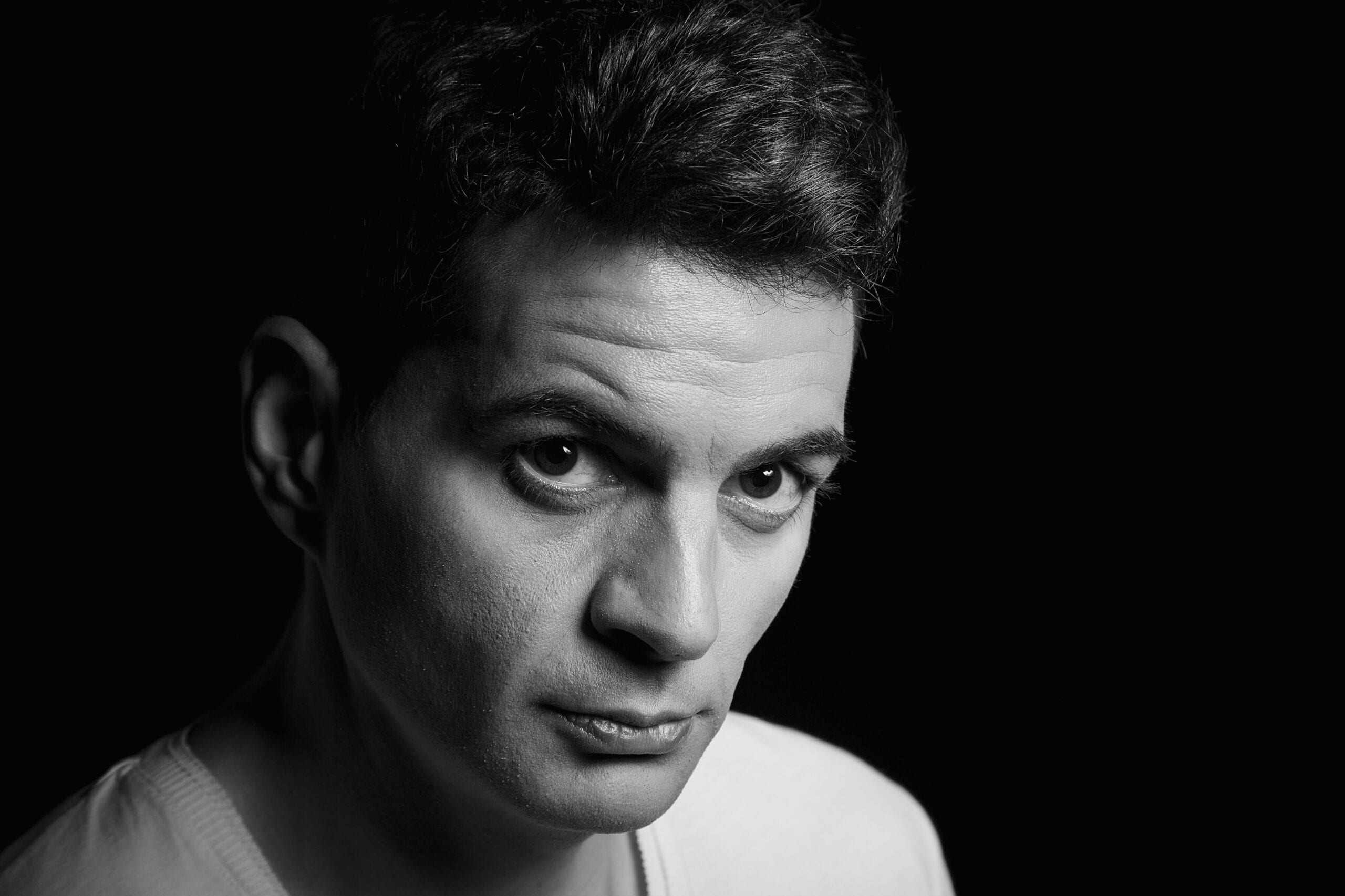 We had a chat with Spanish producer/DJ Rico Martinez about his upcoming release on Psicodelica, how the scene has developed, his favourite place to play & more. Check out what he had to say below.

Hi Rico, thanks for chatting with us. What can you tell us about upcoming release ‘Mistiko EP’?

Hello, happy to chat with you too. I tell you that it is a highly anticipated release for me, on one of the labels that I like most at the moment. A track between deep / tech and minimal, very effective for the underground tracks. It’s infectious at night and jumps to the next level in the remix by two emerging artists in Mexico, Fhaken and Wayne Madiedo who have undoubtedly been able to squeeze the track and give their personal touch.

What was the inspiration behind the release?

In reality the release is inspired by the sound of the label, that dark underground sound that catches you and at the same time makes you move.

Who would you say are the biggest influences on your music?

I would say that in that aspect I am a rare guy, I do not have any fetish artists, I let myself be influenced by music in general, whether it’s from a well-known DJ or producer, a musician from years ago or from the latest trends, I always find some inspiration, I just do not put up barriers, I listen and if I like it, it influences me.

What is your approach to making music?

I always try to focus on the dance floor, that is entertaining, with a lot of groove. I try to focus more on the public than on the DJ. I think we have different approaches; those who work professionally in music to people who consume music for leisure, in fact it very often happens that tracks that we music professionals believe are good do not work and others that we think are not as good are those that have more acceptance on the part of the public.

What piece of your kit is most important to your sound?

If we talk about studio equipment without hesitation my adam monitors, it took a couple of years for me to adapt to them, but today I wouldn’t change them for any other.

How has the scene changed since you started out?

It’s changed completely, when I started at the end of the 90s the move was totally different, it reigned Italo disco music and progressive trance, we played at 140/145 bpm, people knew and listened to the tracks for months, knew perfectly the DJ and what they were going to hear, and now ……

It is different, I think that neither better nor worse, we play much slower, we do not use vinyl, we use other tools that give us other possibilities, now it seems that the show that the DJ puts on is more valuable than the music they play, well, as I said before, different.

You’ve played all around the world, but where is your favourite place to play?

Without hesitation I would stay with the club DREAMERS of Marbella, a place careful to detail in terms of decoration, sound, comfort for the public and artists in a super tourist site with a public with a predisposition to 100% to enjoy the night.

What producers are really impressing your at the moment?

I wont go any further because it would be almost infinite, there are many good producers at the moment.

Is there anyone you would love to collaborate with in the near future?

With any of the ones I’ve mentioned before.

In terms of releases I have scheduled with some of the labels that I like most lately, KINETIKA RECORDS, KOOZT MUSIC, NEW VIOLENCE, KLAPHOUSE MUSIC and collaborations and remixes with people like RONE WHITE, BIZEN LOPEZ, GUTI LEGATTO, SHAWN JACKSON,

We hope to visit new countries, a tour through South America, I have tried to strengthen myself in Spain.