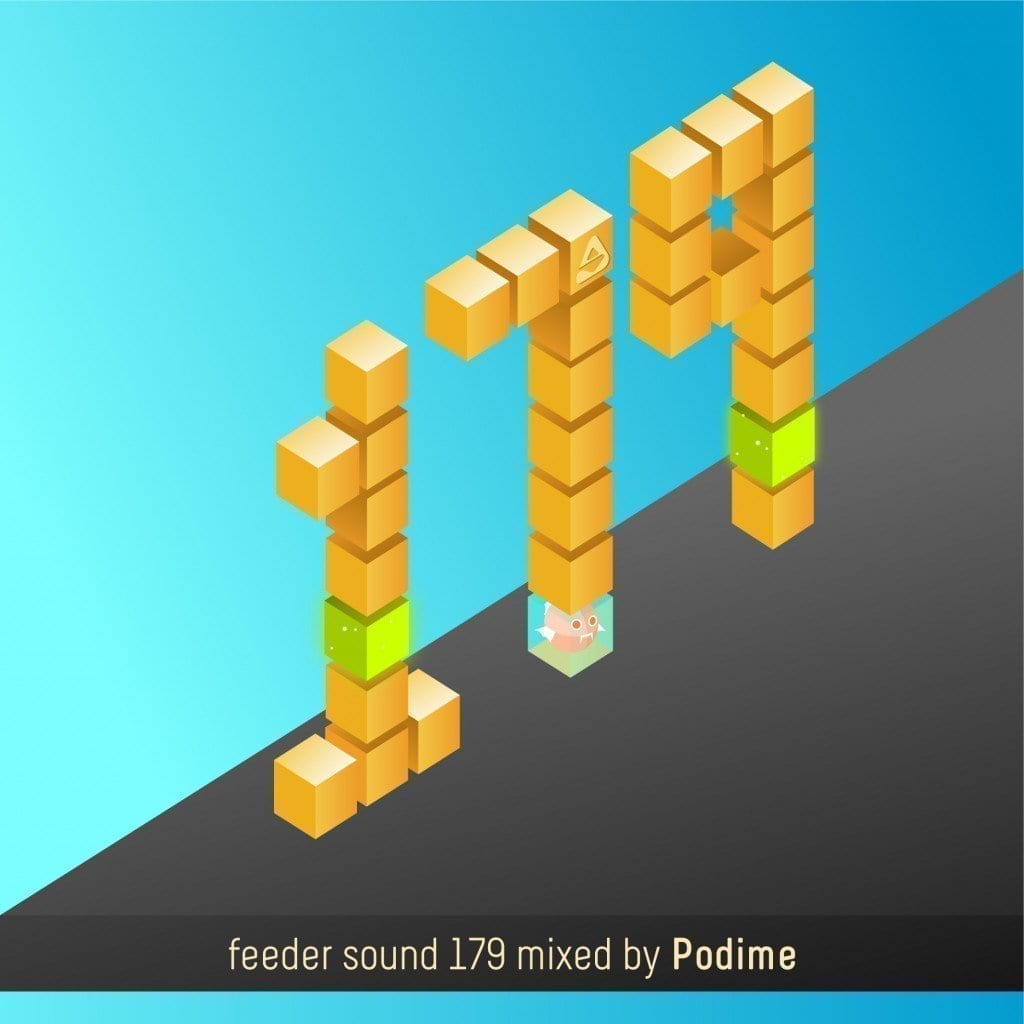 Podime, as an idea, came from the mutual interest in music from Blagoj Rambabov and Fernando Costantini.

Later on, Podime was developed by Blagoj Rambabov creating his own alter ego, which represents some of the darkest and experimental sounds in the underground dance music scene. Combining various rhythms and sounds he developed his style: a unique house music spiced with a surprising hint to expect the unexpected.

Podime is a connoisseur of electronic music, a selector and a producer whose music has been released on Body Parts, Tzinah, Baile Musik, miNIMMAl movement and many other well-known labels.

“About this particular mix, I choose some of my favorite tunes (new ones and old ones). It is a mix full of minimal housey vibes with a surprising twist.” – Podime

feeder sound 179 mixed by Podime is full of energy and delivers a diverse sound, filled with emotions. From pumping rhythms to deep and minimalistic moments, you can hear tracks from Sonja Moonear, Traumer, Varhat, Marco Nastic and a lot more carefully selected artists. Let’s start the weekend! 🔊