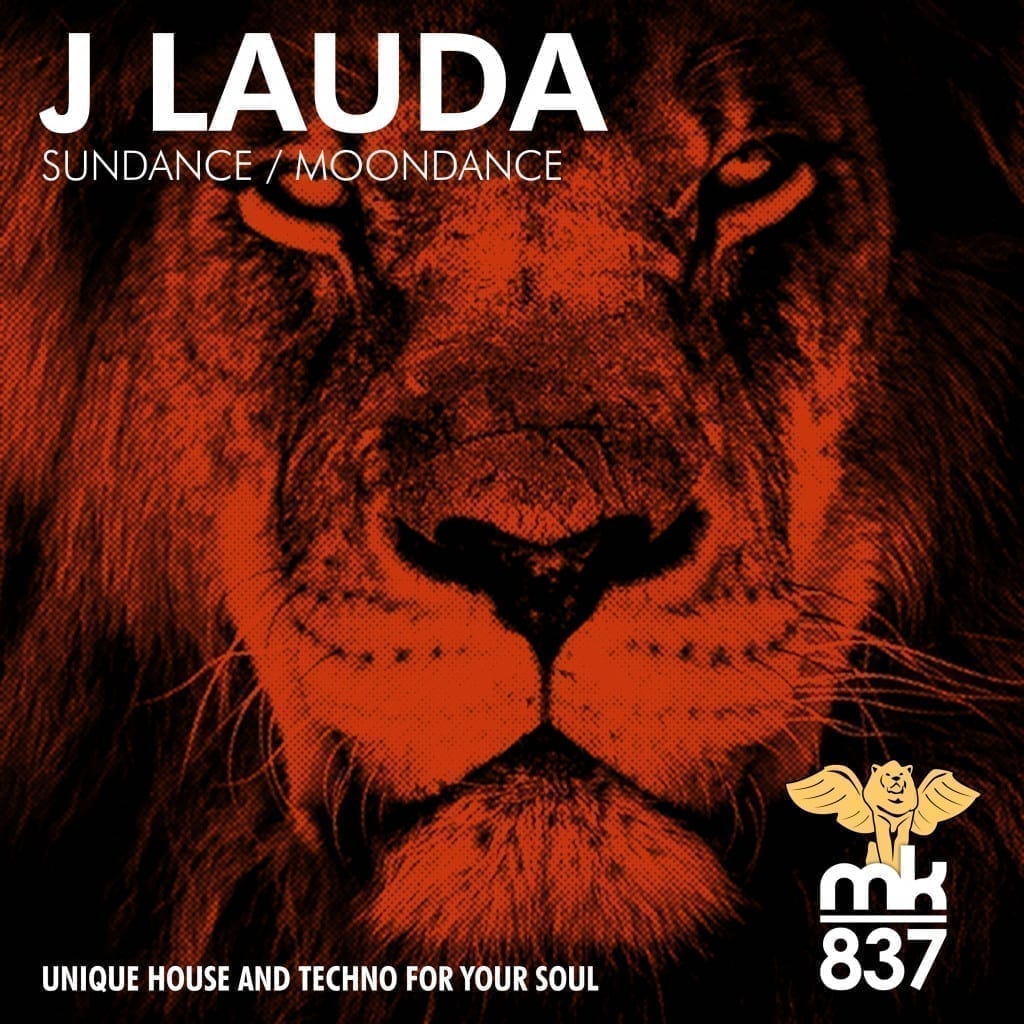 As summer starts to come to another unfortunate end, we turn our ears toward some amazing progressive house from J Lauda. Who ever called for an endless summer didn’t really understand the passage of time. Day becomes night quickly. The Sun is replaced by the Moon. One thing is for certain though, the dance will never end. It will just change with the times. And with that, here’s Sundance and Moondance.

Growing up in Buffalo, NY, he had the benefit of Toronto being just an hour away. Here, he was able to witness the explosion of a world class dance scene. On a more local level, he also was able to experience the fertile electronic underground of the late ’90s which swept Buffalo by storm. These experiences have left an imprint that still helps shape his sound today, leading to a string of well-received singles on Cable Recordings, MK837 and the newer Cylon Dub Receptor imprint. He has had releases under Jarvis, DJ Jarvis and now J Lauda.