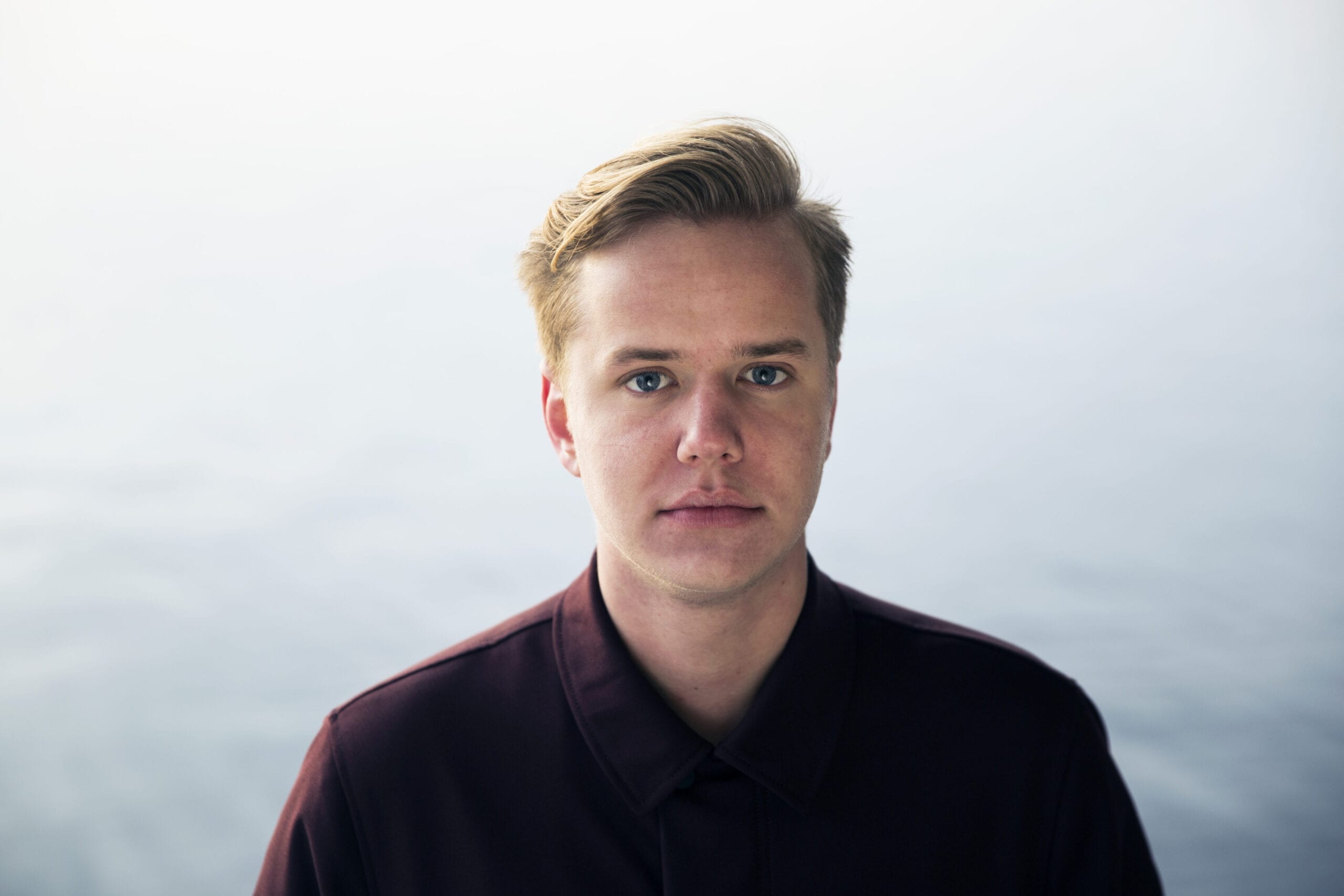 Holland has always been a country obsessed with pushing the dance music scene forward. One man who epitomises this is Luuk van Dijk. Still in his early 20s, the prodigious talent has already racked up a number of discerning releases for scene-shaping labels such as Hot Creations. His latest only compounds his reputation as a man of considerable talent. Released via Audiojack’s Gruuv, it features his trademark jacking, dancefloor sound and surely marks another step on his way to headliner status. So what better time for us to ask him about his fave Dutch producers of all time?

When I wasn’t that much into underground music I heard 2000 and One playing at a festival in my hometown, it absolutely blew my mind. I never experienced this kind of music on a big sound system, the day after I started to make techno, deep and tech house music.

Live artist Egbert was one of the artists I was listening to a lot when I just rolled into the dark side. Not all his songs would fit in my sets but I do love them.

Friend and one of the best dj’s I personally know. I’m super happy to share the stage with this guy a lot, he always brings the freshest sets, with the most badass grooves and old underground tunes.

When I just discovered underground music I was watching the music program The Music Factory on television  and he was DJ of the week. Since that day I’ve been following him and checking out everything he makes.

These guys made some beautiful tracks, touring all around the globe and also just made this new liveset that’s off the hook!

Also known as Quazar, House Of Venus and some other alias’s has done A LOT for the house scene in Holland. This man’s a legend, if you ain’t familiar with the name, do your homework!

Keep up with Luuk here: https://www.facebook.com/luukvandijkdj/

1 thought on “Luuk van Dijk – ‘My Most Influential Dutch Artists’”