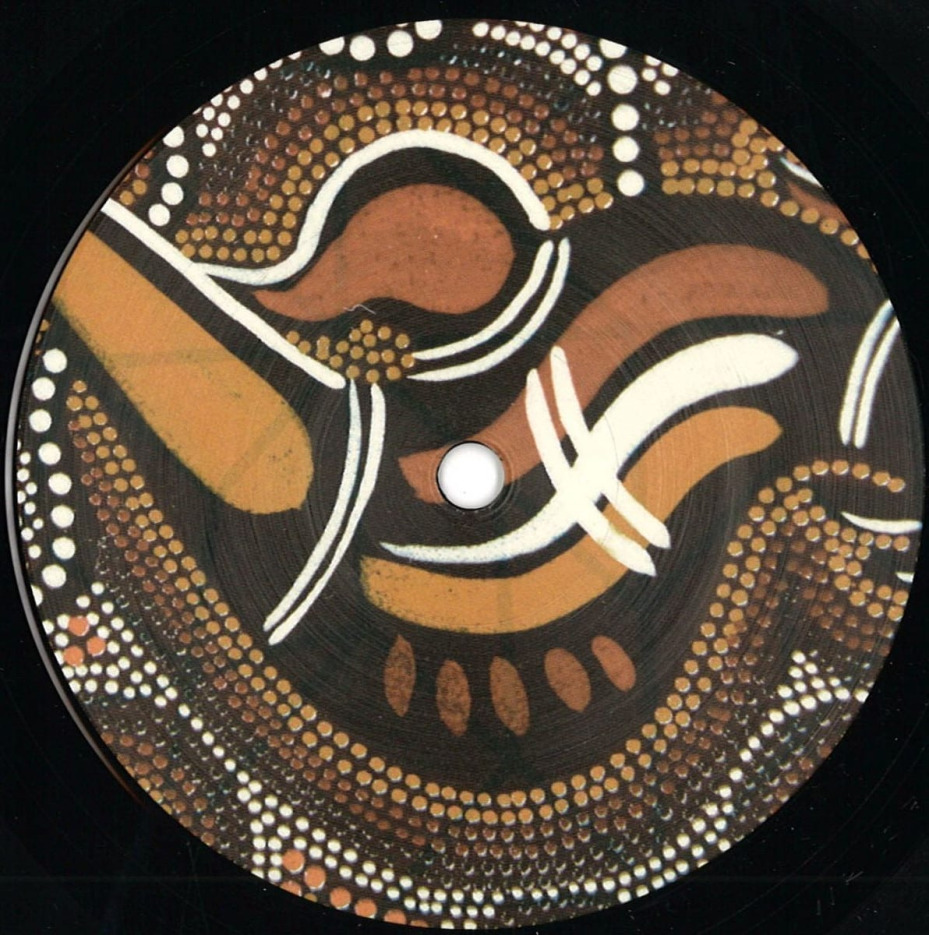 There’s something exciting bubbling beneath the surface of Australia’s minimal scene and here we have sonic proof. Sydney talent Venda is by no means a new name to the game, with the producer already making waves thanks to his deadly Ep for Moscow’s Body Parts records alongside a 12″ he delivered for Subsonic Music. Here though he’s right at home on Welsh label Norse Projekt, turning out a deep and sensory escapade into the realm of minimal techno.

A-side opener ‘Albus’ immediately set’s a mystic tone with its tapestry of airy and abstract noises. Tonal pads hover like dense clouds over a shuffling low-end groove, as metallic chimes and chirping birds ring dissonantly across the audio spectrum. An alluring number that casts a subtle spell on the mind and body. Next up we find ‘Fingerprints‘… a force of low-end fury that’s driven by a chunky bassline motif. Darkly accented with rasped electronic vocals and stuttering synth lines this cut is a monster that’ll consume you whole.

Get your Fire & Rain EP copy at deejay.de

On the B-side, things kicks of with the deep, ethereal soundscape of ‘Sapphire’. Intricate layers of electronic artefacts buzz and hum transcendent tones, as vocals whisper seductively in the background. An intensely hypnotic atmosphere that’ll have you questioning which way is up. Finally, Romanian producer Dubtil works his own magic on ‘Sapphire‘… turning up the heat with pumped up kick drums and a snappy percussive rhythm. As the track builds he plies the space between with meaty sub bass hues and pulsing electronics.