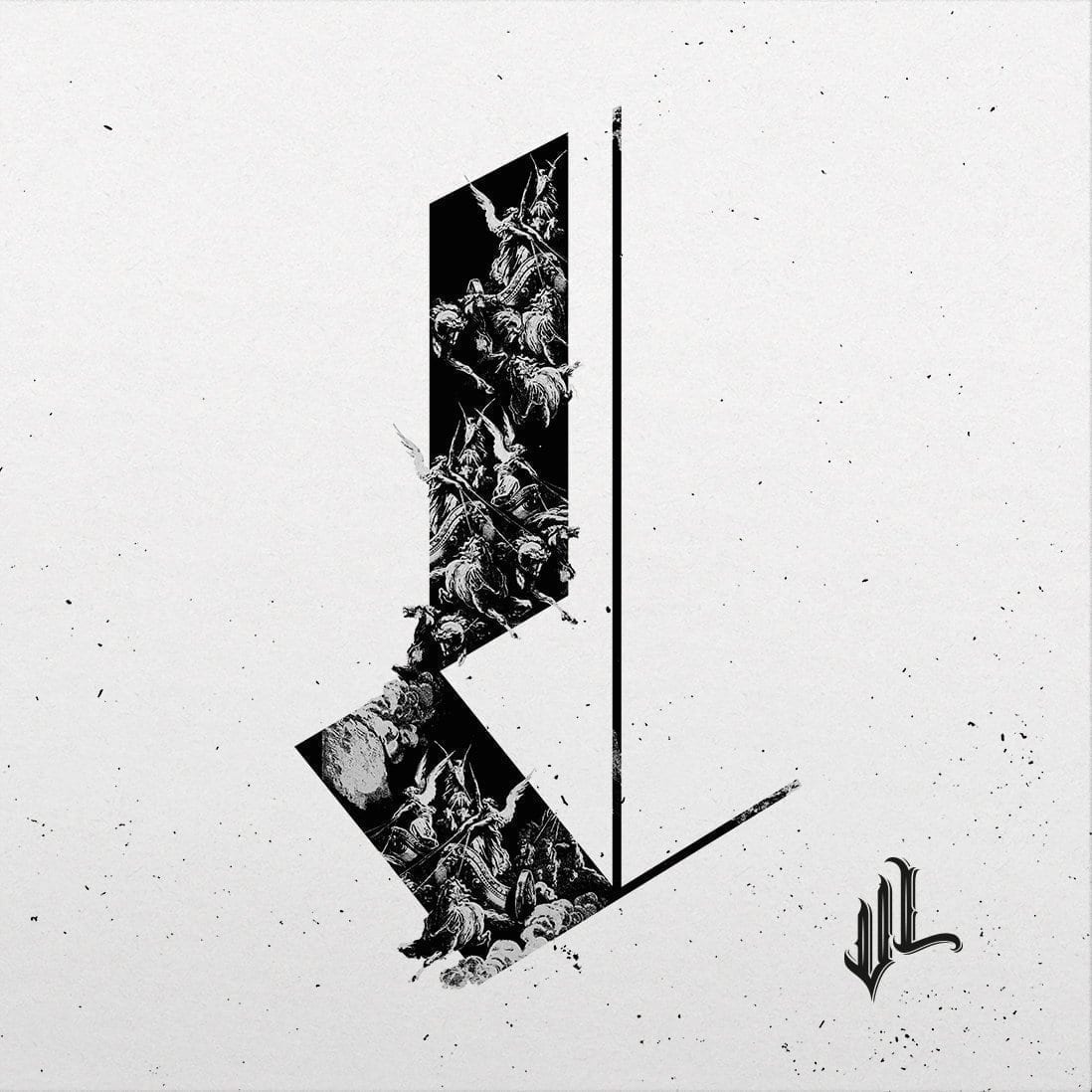 The next EP to land on VL Recordings comes from none other than the label chief himself, Hector. Reanimating the label with a solid three-tracker named ‘Rogue Traders’, this is the producer’s first solo dispatch on the imprint since his inaugural ‘Jacuzzi Killer’ EP in 2016.

An extension of the Vatos Locos crew of DJs and producers, the label launched at the beginning of 2016 and has since amassed releases and remixes from Seb Zito, Mahony, Rolando, Guti, David Gtronic and Javier Carballo, among more.

Landing a few months on from the creation of Hector’s techno-focused VLack label, which had him collaborate with powerhouse Nicole Moudaber, the ‘Rogue Traders’ EP unleashes a torrent of brooding club cuts. Kicking off with the title track – a moody, cold-blooded weapon, and finishing on the thrumming bassline that supercharges ‘Self Made’, we’re left feeling hellbent on finding Hector behind the booth.

Armed with fresh material, he’s set to road test his new ammo in Ibiza as he returns with a series of Vatos Locos events in three locations across the island. Open air venue El Patio, which is earning a reputation as a must-visit among the music savvy, will host three showcases, while Benimussa Park plays host twice across the summer and finally, Hector returns to Underground for his third consecutive birthday bash. Berlin heads can also join Vatos Locos by the riverside at the iconic Club der Visionaere as he locks in his third summer residency.

Grab your copy of Rogue Traders EP from deejay.de