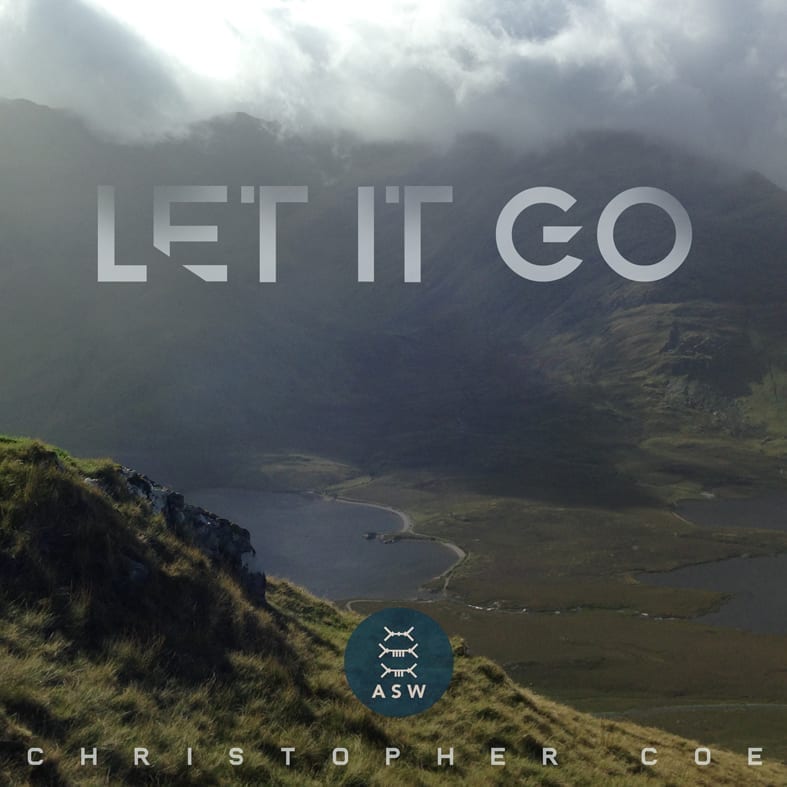 Christopher Coe ‘Let It Go’ (incl. Steve Mulder &amp; Saytek remixes) Awesome Soundwave
‘Let It Go’ hails the 3rd release from Christopher’s new label partnership, Awesome Soundwave, with Carl Cox and what a cracker it is too! Taken from his recently released album ‘MNTNSofSLNC’, its the only track to feature his own vocals as he meditates on the subject of letting go, set to a brooding deep tech groove – its powerful stuff!
Accompanied by two fabulous remixes from Steve Mulder and the prolific live artist Saytek, who couldn’t be better for the job, this pack is a brilliant and diverse release which shows Coe’s continued prowess as forward thinking producer and label boss.